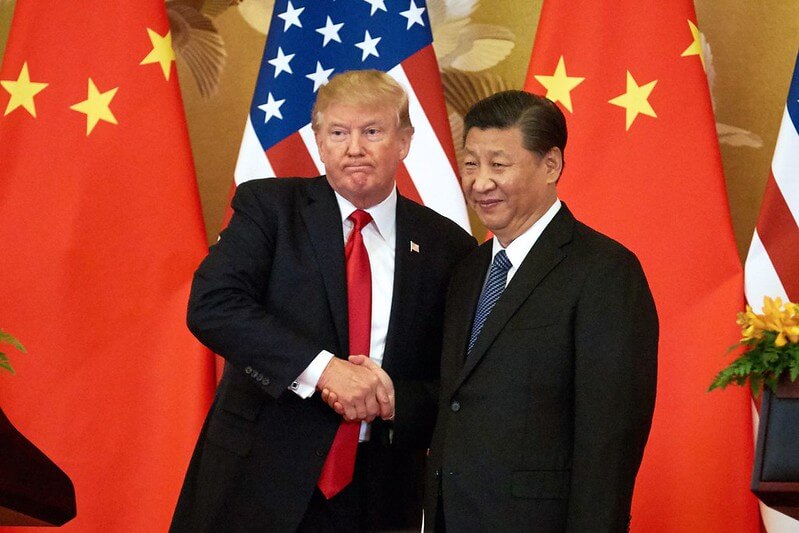 China is likely to fall far short from the near $200bn worth of goods it has pledged to buy from the US as part of the ‘phase one’ trade deal the two countries agreed, according to a US think tank.

Exports from the US to China during 2020 may end up the year at roughly $60bn, 68% lower than the $186bn established in the January agreement, said the Washington-based Center for Strategic International Studies (CSIS).

The study blames, in part, the economic effect of the coronavirus for the shortfall.

The report, released on Friday, emphasized a steep decline of 11.7% and 33.3% respectively in US manufacturing and energy commodities exports to the Asian country during the first quarter of 2020, while it anticipates that the bulk of the $130bn shortfall will come from manufacturing, predicting $76.4bn less in actual exports versus the $120bn landmark set out in the trade deal.

However, senior adviser and trustee chair in Chinese business and Economics at CSIS Scott Kennedy, told CNBC: “The targets were never realistic; they were just gaudy numbers meant to impress. The pandemic made the unrealistic the impossible”.

However, the think tank added that these forecasts were “a worst-case scenario”, even though it added that any unanticipated positive developments “will not change the overall picture, just the details”, says the report.

The relationship between the two countries has deteriorated in recent weeks, after US President Donald Trump last month publicly accused China of being responsible for the coronavirus outbreak, alleging that there is evidence about the virus being developed artificially in a Wuhan laboratory, the Chinese province where the outbreak started.

China responded to these accusations at the weekend by releasing an 11,000-word long document that counters these allegations, pointing to “24 lies” that US politicians have spread about the country’s involvement in the health emergency.

Despite these controversies, both countries signed the phase one deal which was meant to end two years of trade conflicts that ramped up tariffs for hundreds of billions of dollars in imported goods and increased political tensions between the superpowers.

The deal contemplates the purchase of $200bn of manufacturing, agriculture, and energy goods from the US by China, along with tariffs cuts applicable to Chinese imports ranging from 25% to 50%. The agreement also includes foreign currency, intellectual property, enforcement, and financial services clauses.