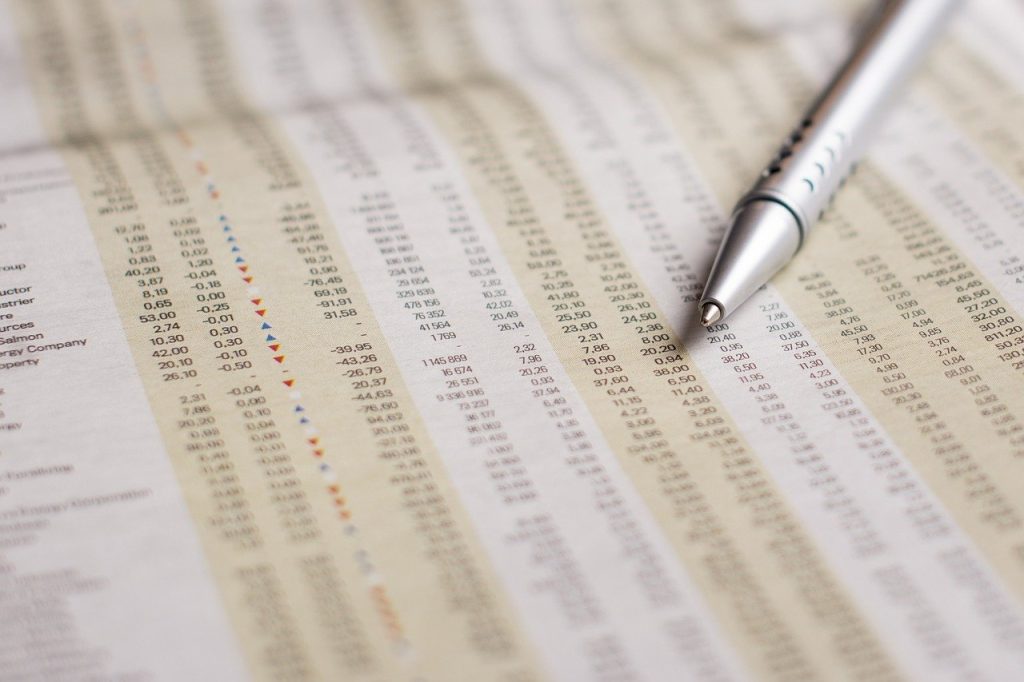 US stocks bounced back yesterday to start October on a high note. It was preceded by the crash in September where the S&P 500 lost over 9% and the world’s most popular index fell to its lowest level of the year.

We’ve seen extreme volatility in US stocks this year. Markets have fallen to new lows and have then rebounded. The first half of the year was the worst in five decades but markets rebounded in July, making it the best month since 2020.

Markets started to weaken in August amid concerns over sticky inflation and Fed’s aggressive rate hikes. September, which anyways is historically the worst month for US stocks, turned out to be pretty bad for investors as the S&P 500 fell below its June lows.

US stocks start October with a bang

US stocks started October with a bag. While VIX, which measures volatility, and bond yields tumbled, stocks rose. The Dow Jones Index rose over 700 points while the tech-heavy Nasdaq rose 2.27%. Nasdaq has underperformed both the S&P 500 amid the fall in tech stocks.

Even the FAANGs have tumbled this year and Meta Platforms and Netflix are among the worst S&P 500 losers this year. Meanwhile, the steep rise in stocks at the start of October is a welcome break for investors. Citi expects US stocks to rebound in the fourth quarter and expects the S&P 500 to end the year at 4,000. While the brokerage slashed its target by 200 points it nonetheless expects the index to rise in Q4.

Analysts on the market outlook

Mark Haefele, chief investment officer at UBS Global Wealth Management believes that the trajectory of inflation and the response of central banks would drive markets. He said, “The latest developments underline our view that the conditions are not yet in place for a sustained turn in market sentiment. In our view, such an improvement will require compelling evidence that the threat from inflation is receding, permitting a more dovish twist from central banks.” 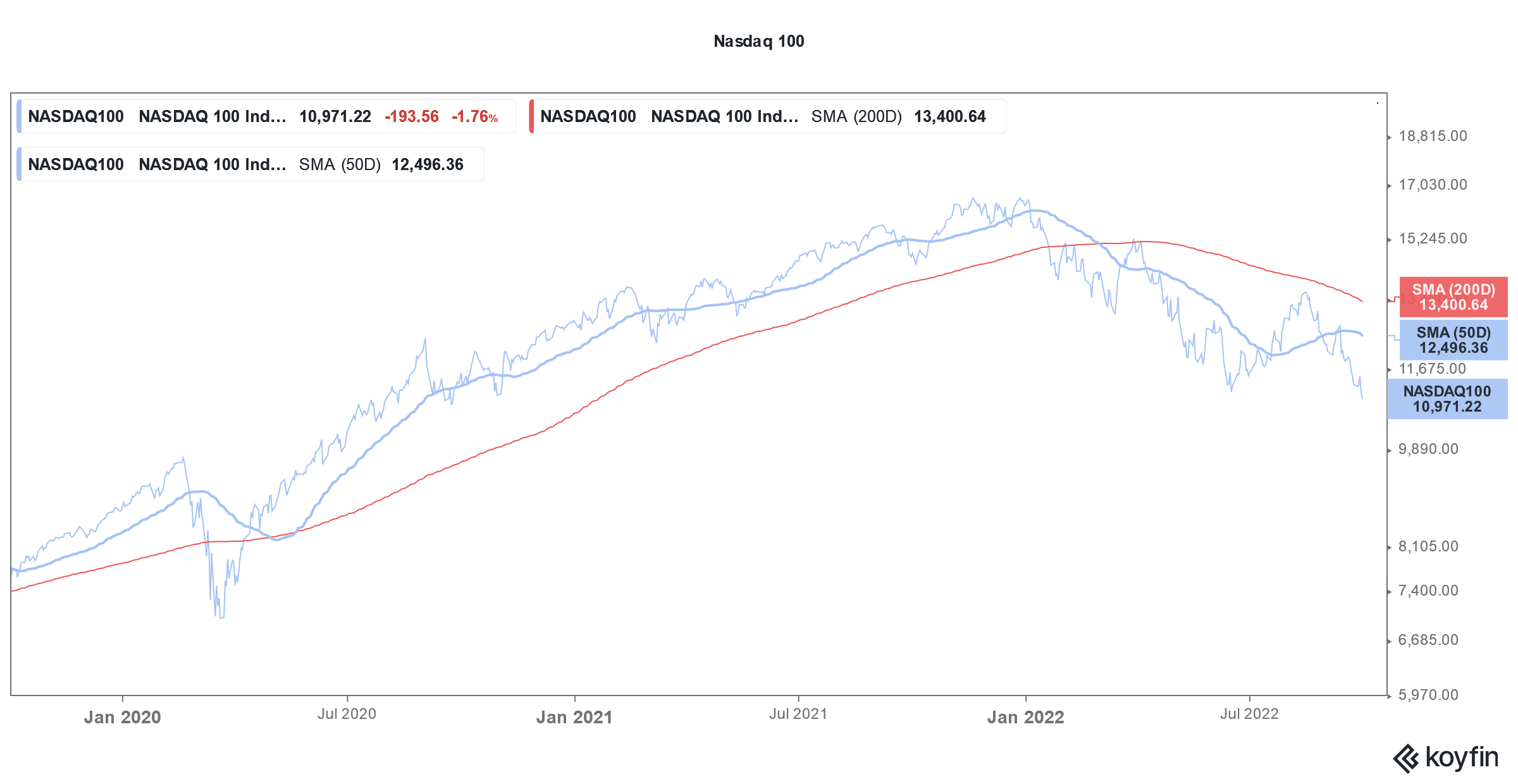 US inflation data for August was worse than expected which led to a crash in US stocks. The Fed has spooked markets with a 75-basis rate hike in September. While the rate hike was in line with the consensus view, the Fed’s dot plot shows that FOMC members see rates rising to 3.4% by the end of this year. This would mean at least one more 75-basis point rate hike this year.

Bank of America continues to remain bearish on US stocks. In a client note, it said, “Risks continue to build while central banks walk the tightrope of inflation and recession risk. As selloffs intensify, markets may soon expect support from [central banks] (as we saw from the Bank of England on Wednesday), potentially setting themselves up for disappointment.”

Notably, central banks globally continue to raise rates, with Turkey and China being to notable exceptions. JPMorgan sees geopolitical tensions and tight monetary policy as a risk to US stocks.

Bank of America previously said that 29 out of 34 major central banks are raising rates. The rate hikes are quite aggressive and the European Central Bank also raised rates by 75 basis points, following in the footsteps of the Fed.

Some see buying opportunities in US stocks

Bernstein sees near-term opportunities in US stocks. In a client note, it said, “Our Composite Sentiment Indicator (CSI) has just triggered a buy signal. Over the past 22 years, buy signals have been followed by positive 4 week forward global equity market returns over 70% of the time.”

It added, “We consider this signal as a potential short term tactical buying opportunity but remain cautious on equities over a medium-term horizon.” While Bernstein does not believe that the bear market is over, in the short-term, it sees a higher probability of stocks going higher than lower.

Jim Cramer on a sustainable rally in US stocks

Jim Cramer has also weighed on why US stock market rallies have failed to sustain. According to Cramer, the ongoing Russia-Ukraine war, intermittent COVID-19 lockdowns in China, and high inflation are the three reasons US stocks have not rallied on a sustainable basis.

All said, markets now seem to be factoring in a “hard landing” for the US economy. There are fears of a recession especially as the geopolitical situation is still fragile. Many brokerages believe that US stocks could fall more if the economy enters a recession. On multiple occasions, Fed Jerome Powell has said that while the Fed is not trying to impose a recession, its rate hikes might cause a US recession.