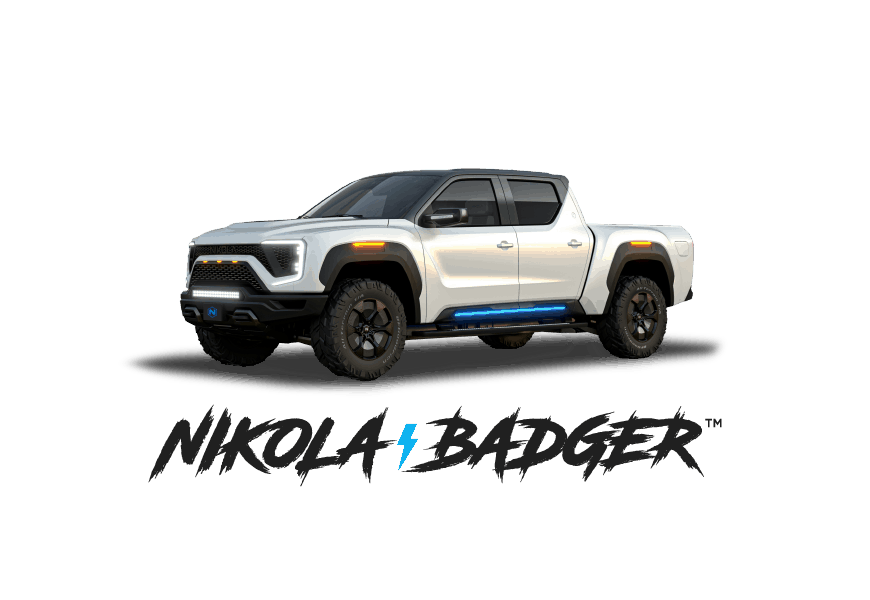 Shares of electric vehicle start-up Nikola tumbled over 19% yesterday after the surprise exit of its founder and Executive Chairman Trevor Milton. The move comes a few days after Hindenburg Research accused the company of “deception.”

Nikola shares have been very volatile this year

Nikola shares have been very volatile this month. The stock fell sharply after Hindenburg Research, which is short on the stock, made serious allegations against the company and its founder Trevor Milton. While shares bounced back after Nikola rebutted the allegations, they fell again amid reports of an SEC (Securities & Exchange Commission) inquiry against the company.

Hindenburg said that it has “found dozens of false statements” made by Milton. Now, in a surprise move, Milton has exited from the company that he founded in 2014.

“Nikola is truly in my blood and always will be, and the focus should be on the company and its world-changing mission, not me,” said Milton in his statement. He added, “So I made the difficult decision to approach the board and volunteer to step aside.” Trevor also pointed to the allegations and said “I intend to defend myself against false allegations leveled against me by outside detractors.” 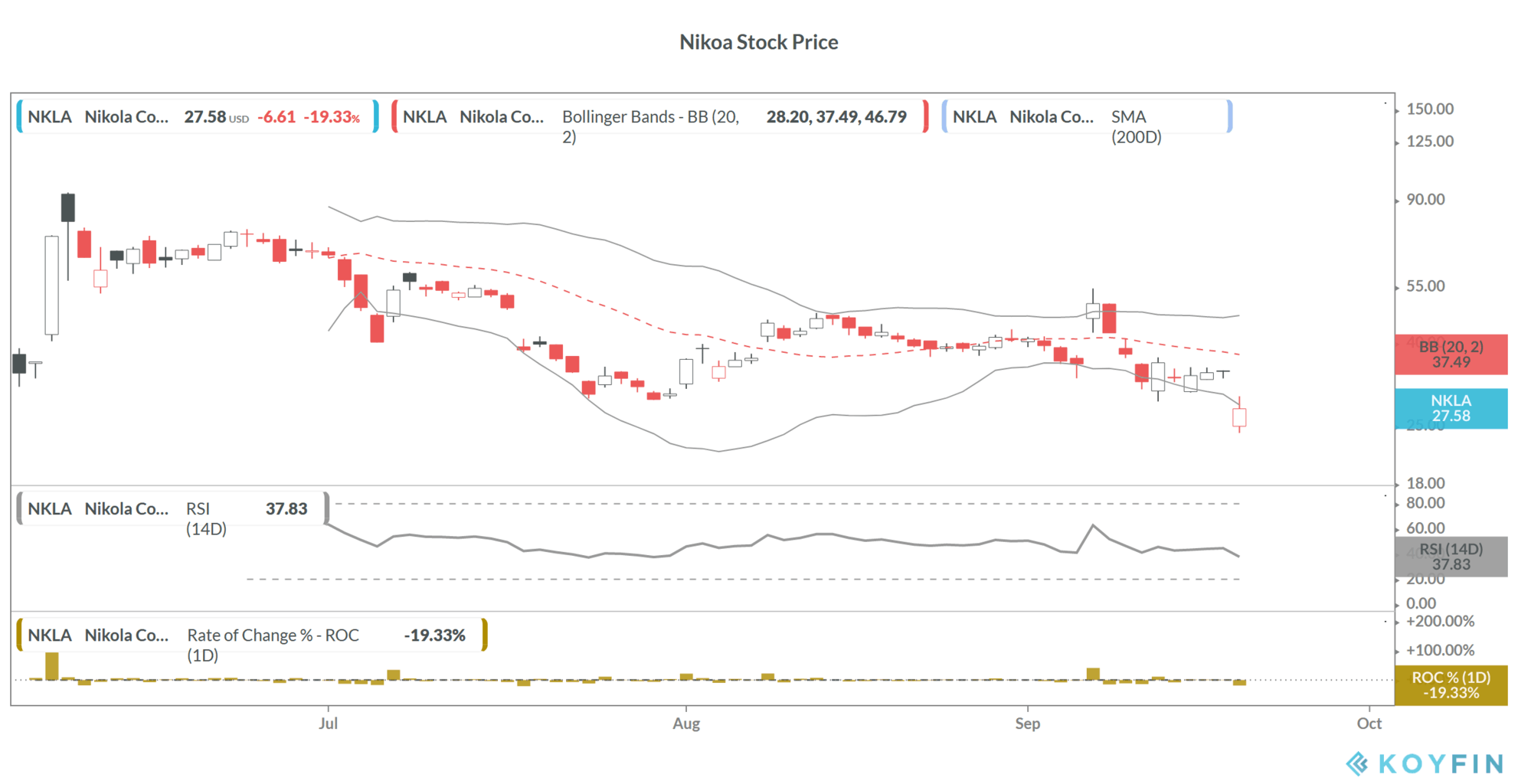 What are analysts saying about Trevor’s exit?

“Trevor stepping down voluntarily at Nikola will be perceived by the Street as a major near-term gut punch for the company’s lofty EV ambitions as he plays a key role strategically in driving the company’s vision,” said Wedbush Securities’ analyst Dan Ives.

He added, “Nikola just has to execute and prove out its electric vehicle vision. That’s the focus for investors especially with Trevor out.”

Ives, who has a neutral rating on Nikola stock with a $45 price target said “In a nutshell, Nikola is still a ‘prove me’ stock, which speaks to why we are watching this from the sidelines.” Ives’ target price implies a potential upside of over 63% over Monday’s closing prices.

Will the drama end?

“Hopefully this will minimize the drama in the weeks and months ahead as the company moves forward with the development of its all electric and fuel cell Class 8 trucks and related infrastructure as well as works to close the deal with General Motors,” said Cowen analyst Jeffrey Osborne. Osborne has a price target of $79 on Nikola with a buy rating.

JP Morgan analyst Paul Coster sounded circumspect on Trevor’s exit and said “Trevor Milton’s resignation could weigh on some of the partner and customer relationships he has forged, and employee morale is probably fragile right now, just as the workload is intensifying and competitive threat looms.” He lowered Nikola’s target price by $4 to $41.

Joseph Spak of RBC Capital Markets cut his target price on Nikola from $49 to $21. “We believe Nikola’s stock will be in ‘penalty box’ for a while as they look to rebuild credibility with Street,” said Spak.

Earlier this month, General Motors announced a $2bn investment in Nikola. The company is not going back on the commitment despite Hindenburg’s allegations and Trevor’s exit. We will work with Nikola to close the transaction announced nearly two weeks ago,” said GM in its statement.

Nikola went public earlier this year through the SPAC (special purpose acquisition company) route. Its shares rallied after the reverse merger with VectoIQ and soared to $80. At one point in time, Nikola’s market capitalization eclipsed Ford despite it not having a functional vehicle model and negligible revenues.

Based on yesterday’s closing prices, Nikola is now down over 65% from its 52-week highs. It fell to an intraday low of $24.05 yesterday but recovered some of the losses to close at $27.58. However, Nikola shares were down over 2% in pre markets today. Nikola’s 14-day RSI (relative strength index) is 37.8 suggesting that the shares may be approaching oversold zone after the recent fall. RSI figures below 30 are associated with oversold levels while RSI above 70 signals overbought positions.

Should you consider Tesla stock instead?

While Nikola shares have tumbled, rival Tesla shares have soared over 400% this year. Tesla is holding is battery day today with markets expecting big announcements from CEO Elon Musk.

NIO is also up sharply this year as the company has managed to deliver on key commitments like positive gross margins while raising enough capital to address the balance sheet issues.

You can buy stocks through any of the best online stockbrokers. Alternatively, if you wish to trade derivatives, we also have reviewed a list of derivative brokers you can consider