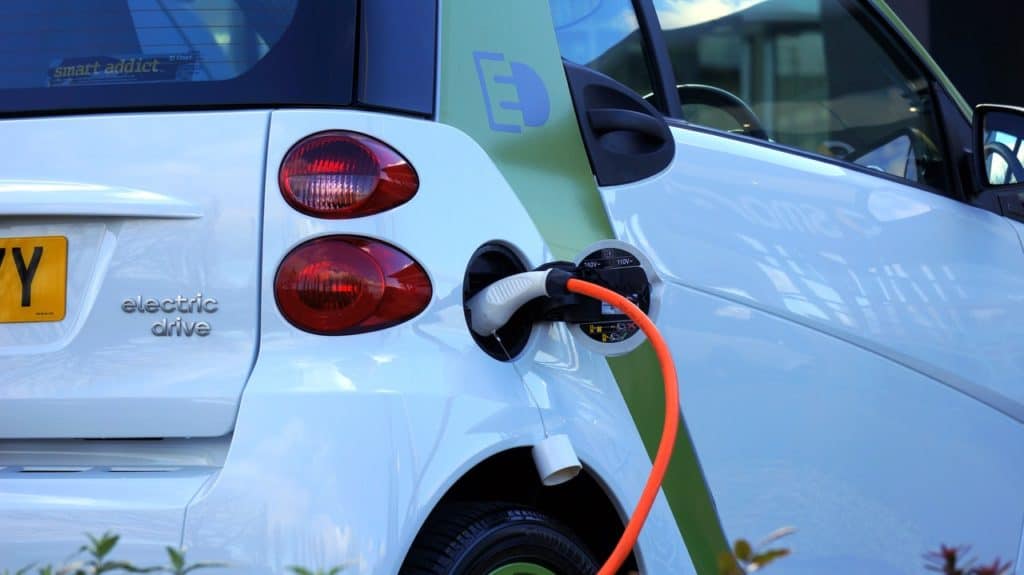 Nikola shares that closed 11.4% higher on Monday were trading down over 5% in pre markets today amid reports that the US Securities and Exchange Commission (SEC) is investigating the company over allegations made by short seller Hindenburg Research.

Last week, Hindenburg Research, which is short on Nikola stock and benefits it goes down, accused the company of “deception.”

“We have gathered extensive evidence—including recorded phone calls, text messages, private emails and behind-the-scenes photographs—detailing dozens of false statements by Nikola Founder Trevor Milton. We have never seen this level of deception at a public company, especially of this size,” said Hindenburg.

Nikola denied the allegations and, in its release, called it “a false and defamatory report” with “opportunistic timing.” Incidentally, Hindenburg Research made the allegations days after General Motors announced a $2 billion investment in Nikola.

Hindenburg made an apparent reference to the deal and said in its release that Nikola’s Founder and Executive Chairman Trevor Milton “has inked partnerships with some of the top auto companies in the world, all desperate to catch up to Tesla and to harness the EV wave.”

Nikola points to “dozens” of inaccuracies

In its rebuttal to the claims made by Hindenburg Research, Nikola said: “These allegations by the short seller are false and misleading, and designed to manipulate the market to profit from a manufactured decline in Nikola’s stock price.” It added that “There are dozens more inaccurate allegations made by the short seller, which are not relevant to Nikola.”

Nikola shares jumped over 11% on Monday after Bloomberg reported that the US SEC is investigating the claims made by Hindenburg Research. On its part, Nikola has welcomed the SEC probe.

“Nikola has contacted and briefed the U.S. Securities and Exchange Commission regarding Nikola’s concerns pertaining to the Hindenburg report,” the company said in its release. It added, “Nikola intends to fully cooperate with the SEC regarding its inquiry into these matters.”

Nathan Anderson, Hindenburg’s Founder, said that he is “encouraged that regulators are examining the situation.

Tesla, whose market capitalization is above the combined market capitalizations of Toyota Motors, Volkswagen, General Motors, and Ford, has also faced several SEC investigations over the last four years. Tesla’s CEO Elon Musk had to eventually step down as the chairman of the company as part of a deal with the SEC. Musk frequently mocks the SEC and has even called it “Shortseller Enrichment Commission”

Where are Nikola shares headed?

Nikola went public earlier this year through the SPAC (special purpose acquisition company) route. Its shares rallied after the reverse merger with VectoIQ and soared to $80. At one point in time, Nikola’s market capitalization eclipsed Ford despite it not having a functional vehicle model and negligible revenues.

Nikola shares have come off their highs and closed at $35.79 yesterday giving the company a market capitalization of $13.5bn.

Wedbush has a neutral rating on Nikola with a target price of $45—a premium of over 25% over Monday’s closing prices.

Wedbush said that the company “remains an execution story over the coming years and will be a noisy stock until the EV/hydrogen fuel cell trucks hit the road and deliveries begin to ramp.”

It added, “While we look forward to management addressing some of these issues [mentioned in short-seller report], we continue to believe seeing the forest through the trees that Nikola is a story stock now and its all about execution looking ahead through 2023.”

Of the three analysts actively covering Nikola, two have a buy or higher rating while one has a hold rating. The stock’s average price target of $55.75 represents a potential upside of 56% over the next 12 months.