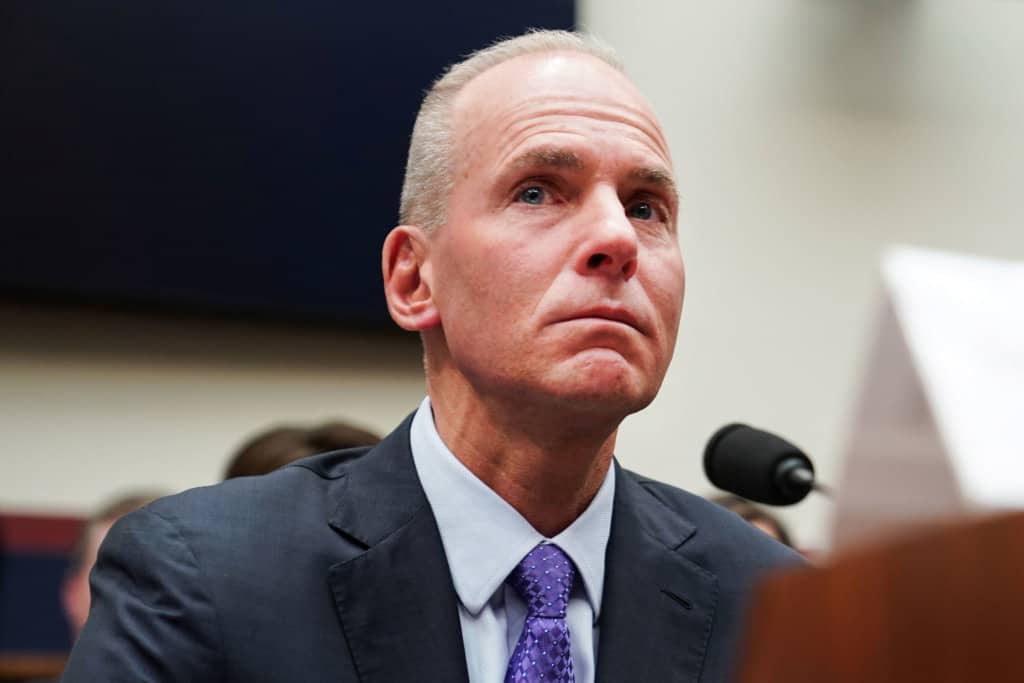 Boeing is in talks to raise up to $10bn in additional cash through an upcoming bond issue, according to reports.

This is the latest move from the Seattle-based planemaker to shore up its balance sheet, following a drop in aircraft demand triggered by the coronavirus health emergency, which has reduced air travel by nearly 95% after countries imposed travel restrictions to contain the outbreak.

The company has already approached investment banks to line up the issue, even though it is still weighing the possibility of applying for government aid, according to sources cited by Reuters. The exact date and amount of the corporate bond is still to be hammered out.

Boeing (BA)  also released its financial results for the first quarter of 2020 on Wednesday, reporting a $641m net loss and a 26% decline in revenues compared to the previous year. Boeing’s stock has lost 57% of its value so far this year, and is currently trading at $138 per share.

Boeing chief executive, David Calhoun (pictured), said the company plans to make “even deeper reductions in areas that are most exposed to the condition of our commercial customers”, referring to a potential cut of about 10% of the plane maker’s staff, approximately 16,000 jobs, while also reducing aircraft production activities.

Founded in 1916, Boeing is one of the largest aircraft manufacturers in the world and the maker of popular airplane models such as the 737, 747, and the 737 Max, which has suffered two fatal crashes killing 346 people, resulting in an effective grounding of the troubled model.

Boeing’s cash position increased nearly $5.5bn since the last quarter, ending up the three-month period at $15.5bn, as a result of a 42% increase in its corporate debt, which closed the quarter at $38.9bn, according to the manufacturer’s latest quarterly report.

This additional bond issue could send the company’s consolidated debt to nearly $50bn, deepening the amount of the company’s negative equity and further risking the aircraft manufacturer’s financial stability if the recent shock in demand is not overturned in the near future.