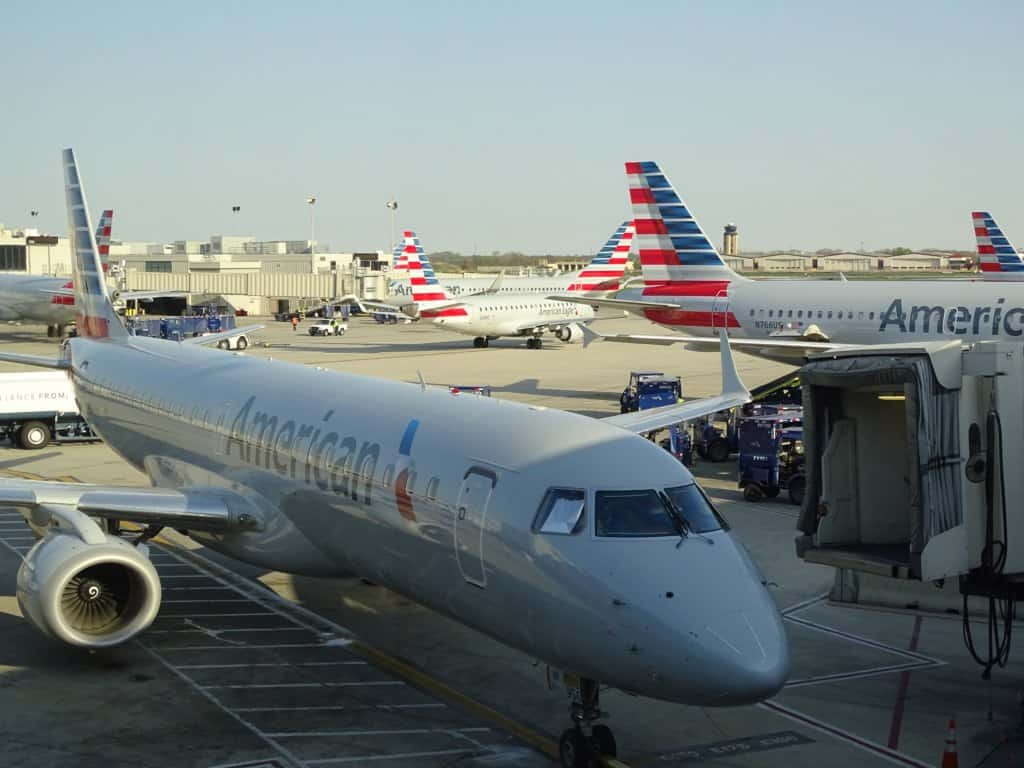 The largest US airlines including Delta, American, United, Spirit, and JetBlue, have already sent their applications for the government-backed economic stimulus approved by the US Congress in March, which contemplates a $53 billion targeted aid for this embattled industry.

Sources have cited that nearly 275 air transportation companies, including airlines, airports, and cargo operators, are waiting in line to apply for the cash grants and loans offered by the government, even though the same sources have mentioned that nearly 90% of the money may be destined to support the six largest airlines in the country.

President Trump commented on the matter during a press briefing held yesterday where he stated: “it is going to be a very acceptable package. Good for the country. Good for airlines. Good for a lot of people.”.

As a result, airline stocks have rallied during today’s early morning trading activity, with United Airlines (UAL) and American Airlines (AAL) leading the charge with 14.5% and 10.4% gains respectively, while other smaller operators have also opened the day with 5%+ gains. 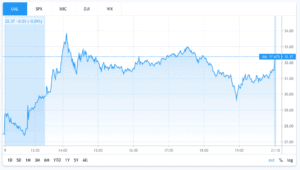 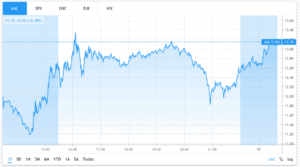 This industry-specific aid comes as a response to a significant drop in air traffic, which currently accounts for around 5% of the usual demand, as flight bans and travelling restrictions around the world continue to hurt the tourism industry hard.

Only a few days ago, American Airlines CEO, Doug Parker, told the company’s employees that this financial aid “will allow us to ride out even the worst of potential future scenarios”.

Meanwhile, the bill also imposes some restrictions to those who benefit from the aid, including prohibitions to buy back stock, issue dividends, or lay-off employees, along with a cap on executive compensation.

Industry associations and unions, including the Association for Flight Attendants (AFA), have responded positively to these restrictions, as the recently commented: “This is not a corporate bailout; it’s a rescue package for workers—for Flight Attendants, gate agents, pilots, mechanics, caterers, airport maintenance and janitorial staff and everyone who keeps our aviation system moving”.