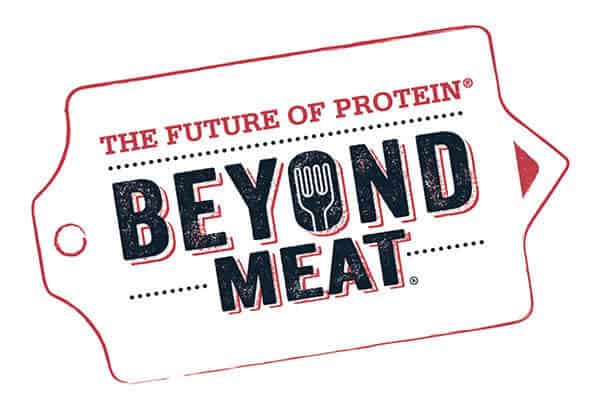 Beyond Meat Inc., an L.A. based company that brings out plant-based meat substitutes is in a bit of a weird state. Both of its stocks and its sales were up but fell substantially as it revealed its plans for the future.

A Bit of A Mixed Performance

This Monday, Beyond Meat said that over the past year, its sales have quadrupled, reports MarketWatch. This year, the processor reported a second-quarter loss of $9.4 million on sales of $67.3 million, according to the publication. This is after last years report of $7.4 million of losses based on a revenue of $17.4 million.

However, earnings before all of the takeaways like depreciation, income taxes, and interest, put the company at a gain of $6.9 million. Predictions set Beyond Meat at a loss of 9 cents a share from revenue of $52.5 million.

Speaking during a conference call was Chief Financial Officer Mark Nelson this Monday:

“Growth in net revenues for the second quarter of 2019 was driven primarily by an increase in sales of the Beyond Burger, expansion in the number of retail and food service points of distribution, including new strategic customers, as well as greater demand from our existing customers.”

After this call, shares were shaken up but not fallen. What put the nail in the coffin was the news revealed shortly afterward which claimed that Beyond Meat would be selling more shares in a secondary offering, claims the publication.

According to the company, it will sell an extra 3.25 million shares. 3 million of those will be stockholders’ and then 250,000 from the company. There isn’t yet a price. Overall, the day trading stock price fell to 14% after this session.

However, it’s worth noting that this stock is doing much better than analysts predicted. In fact, it went up 9 times its initial IPO price of $25. This Monday, the price closed out at a 5.4% drop to $222.13.