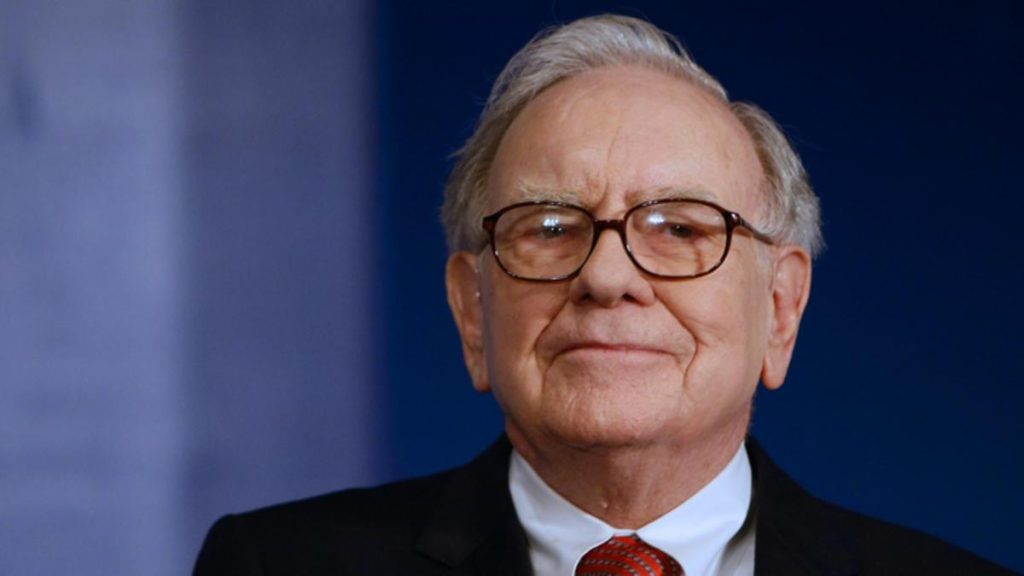 To begin with, Berkshire Hathaway was a net buyer of stocks in the third quarter. After netting for stock sales, it bought $3.6 billion worth of shares in the third quarter of 2022. Buffett has been on a buying spree and has poured billions of dollars buying shares this year.

However, in the typical Buffett way, the “Oracle of Omaha” got greedy and bought 60.1 million shares of Taiwan Semiconductor Manufacturing (NYSE: TSM), valued at around $4.1 billion. Berkshire now owns 1.2% of TSM and it is the tenth largest holding for the company.

Buffett has made several surprise moves this year. For instance, he bought a new stake in Citi and HP. Both these investments took the markets by surprise. Buffett has generally been trimming his stake in financials but still made way for Citi. As for HP, Buffett has typically stayed away from companies in the tech industry.

What did Buffett Buy in the third quarter?

Apart from TSM, Buffet also invested money in energy stocks and added to more Chevron shares. The energy giant is the third largest holding for Berkshire after Apple and Bank of America.

Berkshire Hathaway also added more shares of Paramount Global and held $1.7 billion worth of shares at the end of September. It also increased the stakes in RH and Celanese.

The conglomerate also disclosed new stakes in Louisiana Pacific and Jefferies which were valued at $297 million and $12.8 million respectively at the end of the third quarter. Looking at the holding size, it is likely that the buying wasn’t done by Buffett but by a different investment manager. 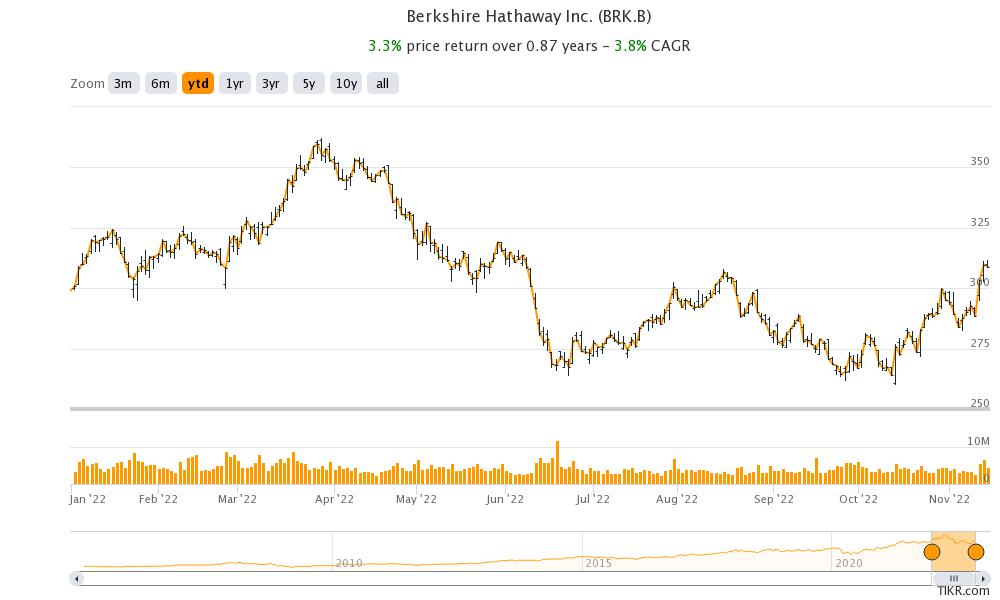 Berkshire Hathaway was a net buyer of stocks

Notably, apart from Buffett, Ted Weschler and Todd Combs, together known as “Ted and Todd” are the two other investment managers at Berkshire. However, the big ticket buying and selling decisions are made by Buffett only.

Meanwhile, while Buffett has been buying stocks aggressively this year, he has gone slow on repurchasing Berkshire Hathaway shares. In Q3 2022, the conglomerate repurchased just above $1.05 billion worth of its shares which was similar to the previous quarter. The stock repurchases totaled $5.2 billion in the first three quarters of 2022 which pales in front of what we saw in 2020 and 2021.

Between 2020 and 2021, Berkshire repurchased almost $50 billion worth of its shares. However, Buffett did not invest much in stocks in those two years.

In the third quarter, Berkshire Hathaway exited Store Capital. It also trimmed stakes in Kroger and General Motors. Buffett also sold some Activision-Blizzard shares in the quarter. He had bought these shares due to the arbitrage opportunity ahead of the merger with Microsoft. However, with the deal now facing regulatory scrutiny, Buffett has sold some shares.

Berkshire Hathaway also lowered stakes in Bank of New York Mellon and U.S. Bancorp. Over the last couple of years, Buffett has exited financial names like JPMorgan and Goldman Sachs along with long-time holding Wells Fargo.

Warren Buffett is on a buying spree

In the first nine months of 2022, Berkshire has spent $66 billion in buying stocks. While many traders have been wary of markets amid the sell-off, Buffett has been buying the dip. The conglomerate still holds around $109 billion in cash. While the cash pile has dropped from the nearly $150 billion at the peak, its still a juicy amount for Buffett to hunt for his next “elephant.”

Meanwhile, while the broader markets have slumped, Berkshire Hathaway stock is in the green and outperforming the markets by a wide margin. The stock outperformed markets in 2021 also. It was however preceded by two years of underperformance.

Value stocks have outperformed over the last year as investors have sold off growth names amid rising interest rates. A lot of high-flying companies are now languishing near their all-time lows amid the turmoil.

Earlier this month, the Fed raised rates by 75 basis points. Powell yet again dashed hopes of a Fed pivot and said It is very premature to be thinking about pausing.” Powell also said, “The question of when to moderate the pace of increases is now much less important than the question of how high to raise rates and how long to keep monetary policy restrictive.”

Members have gradually raised their projections of terminal interest rates. At the press conference following the November Fed meeting, Powell said, “We still have some ways to go and incoming data since our last meeting suggests that the ultimate level of interest rates will be higher than previously expected.”

Meanwhile, the Fed rate hikes don’t seem to bother Berkshire Hathaway investors much as is reflected in its relative outperformance this year. Berkshire is now the fifth largest S&P 500 constituent and has edged past names like Tesla, Meta Platforms, and Nvidia.