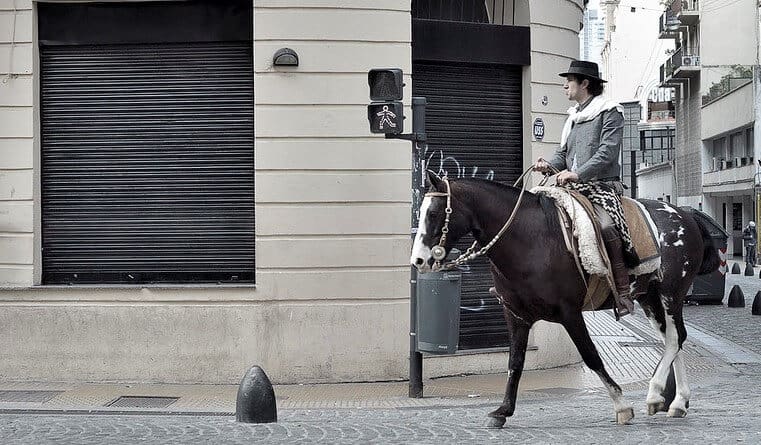 Argentina is extending talks over a $65bn debt restructuring proposal until 22 May, the government said on Monday.  This sets the stage for tense last-ditch talks as the South American nation races to avoid further financial turmoil and prevent default.

Private bondholders will be asked to accept significantly lower interest payments and to defer those payments until 2023. Two international bondholders involved in the talks said the level of acceptance was just over 12% with most bondholders rejecting the offer.

President Alberto Fernández’ government approached international creditors holding $65bn worth of bonds with an offer which included a three-year grace period in which Argentina would not have to pay interest, as well as a substantial cut to Argentina’s interest payments.

While some creditors agreed that Argentina should be given more time to repay, many rejected the interest rate cut and no deal was reached by Friday, the deadline Argentina had set.

The government of Argentina says it cannot afford to make the payments amid the coronavirus pandemic despite the serious implication of non-payment, making future loans more difficult and expensive.

Argentina is racing to restructure unsustainable debts as it battles a painful recession, high inflation, and increasingly expensive borrowing costs without sufficient support among bondholders to back a comprehensive deal. Meanwhile, concerns over a potential ninth sovereign default since independence in 1816 have rattled investors and hit bond prices.

The talks so far have been difficult, with three major creditor groups rejecting the initial proposal and insisting on improved terms. Argentine officials have said the country cannot afford to pay more, though they are open to counterproposals.

Analysts calculate that the current offer, which includes a three-year payment halt, a large cut to coupon payments, and maturities pushed back to 2030 and beyond, effectively amounts to a net present value of around 30-35%.

As Argentina’s economy ministry attempts to extend the deadline to “increase participation”, this move follows the end of 2019 when Argentina racked up $323bn of debt, the equivalent of 88% of its gross domestic product, according to International Monetary Fund figures.

Because a large portion of Argentina’s debt is priced in US dollars, the recent slide of the value of the local currency, the peso, against the dollar has made interest payments more difficult. Currently, Argentina, a major grain producer, does not generate enough exports currently to raise the foreign currency to repay the massive debt.

If you plan to trade bonds via options trading or day trading, you can review our featured stock brokers here.