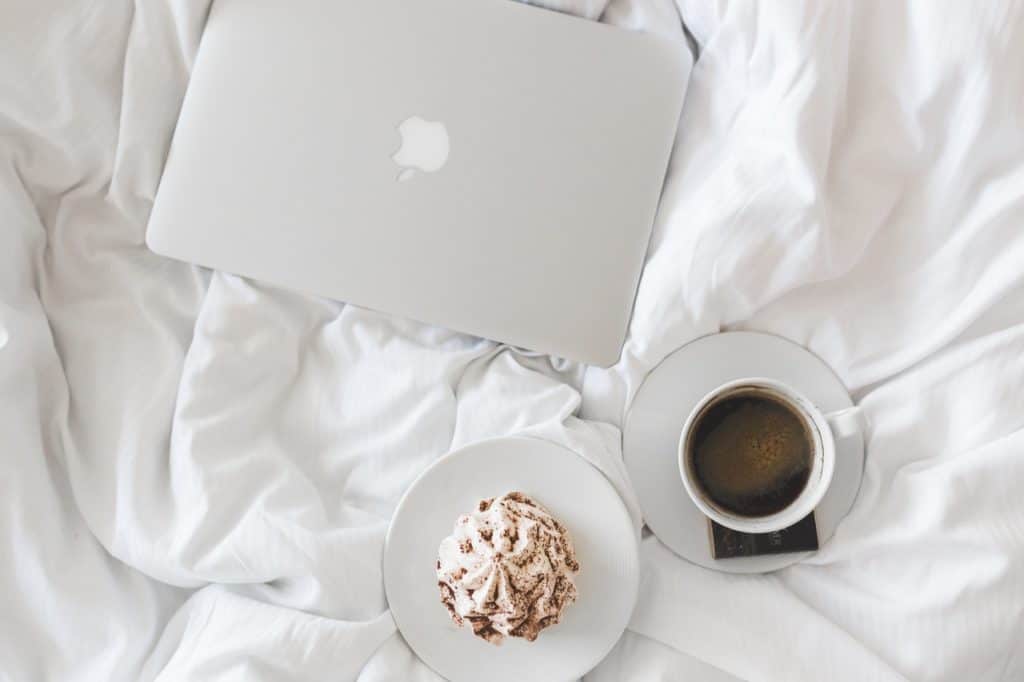 Apple stock fell 4.2% on Wednesday and shares are trading down 1.4% in pre markets today. The stock is now down over 22% from its 52-week highs. Should you buy it now after the crash?

Apple stock is currently in a bear market territory, having fallen over 20% from its recent highs. However, it is still up 52% for the year and is among the top 20 gainers in the S&P 500. It is the second best performing FAANG this year, a term used to denote Facebook, Apple, Amazon, Netflix, and Google.

The overall correction in tech stocks, driven by overvaluation concerns is driving Apple stock lower. Last month, Apple became the first company ever to hit a market capitalization of $2tn.

Now, with Apple stock down sharply from its recent highs, how analysts view the stock? Let’s see. 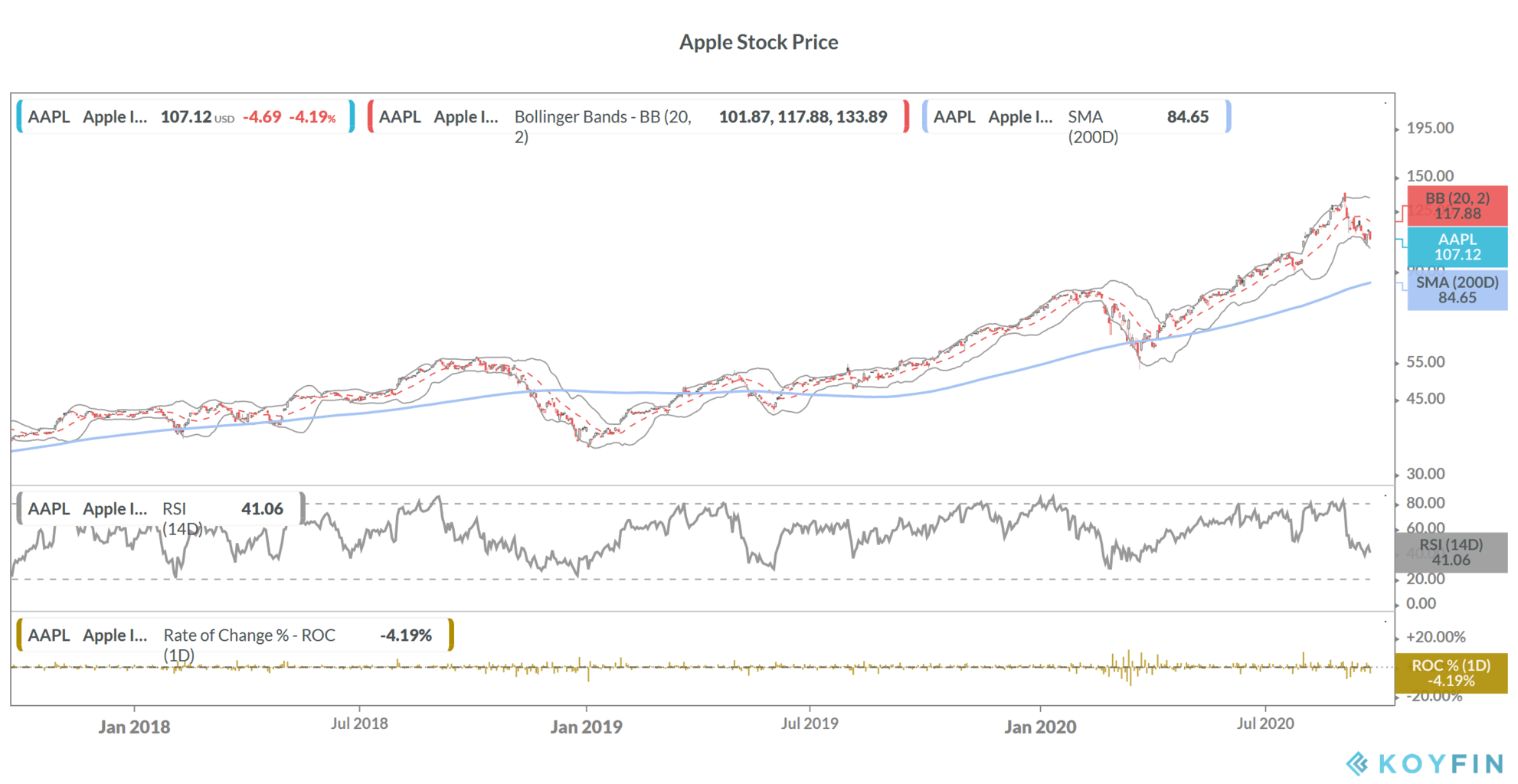 Tech analyst Gene Munster is positive on the stock. “There’s going to be a fracturing of the performance within FAANG,” said Munster speaking CNBC’s “Trading Nation” on Tuesday. “Think of that group of haves being Apple, Amazon and Google, and the have nots being Netflix and Facebook.”

Daniel Ives of Wedbush Securities is also bullish on Apple stock citing a 5G “supercycle.” When tech stocks crashed earlier this month, Ives said: “While much good news has been baked into these names, we view pullbacks like today as opportunities to own the secular growth stories in cloud, cyber security, and tech stalwart FAANG names.” He has a bullish-scenario target price of $150 on Apple, a premium of almost 40% over yesterday’s closing prices.

Not everybody is bullish on Apple though

Meanwhile, not all analysts are convinced about the stock running higher from here. On Wednesday, UBS analyst David Vogt rated Apple as a neutral. “At its core, Apple is a ‘product’ company with roughly 80% of revenue derived from smartphones, personal computers, tablets, and wearables,” said Vogt. He added, “Following a one-time COVID driven bump in Macs/iPads and a one year iPhone 12 cycle, in FY21, ‘product’ revenue should revert back to low-single digit growth over the next three years.”

Vogt, who has a $115 price target on Apple sees its valuations stretched after the rally this year. “Over the past six months, Apple’s valuation expanded materially to 29x in anticipation of a 5G ‘super cycle,’” said Vogt. He added, “Our intrinsic analysis supports a 27 multiple, roughly 1 standard deviation above its trailing one year average multiple.”

According to Vogt, the growth from 5G cycle is already baked in the company’s stock price.

Apple is among the most vulnerable to the US-China tensions and any future tariffs that the US may impose on China. Also, the company gets over a fifth of its revenues from China and its prospects in the country could be hit if anti-US sentiments gain pace in China.

However, such concerns arose last year also amid the escalation in US-China trade war. Back then, Apple chief executive Tim Cook sought to allay such fears. He said: “Well, certainly apple has not been targeted by the government so let me take away any kind of doubt of that right up top. There are reports, sort of sporadic reports, about somebody talking about not buying our products because we’re American, maybe a little bit on social media, maybe a guy standing in front of a store or something. My personal sense is that this is small.”

Should you buy Apple stock now?

While Apple stock has come down this month, it still remains a solid stock to hold in your portfolio. The company has a moat in the smartphone business that cannot be easily replicated. While shares may remain volatile in the short term, any further fall in the stock could be an opportunity to add more shares.

According to the consensus estimates compiled by Yahoo Finance, 11 analysts have a strong buy rating on Apple while 21 rate it as a buy. The remaining six analysts rate it as a hold or some equivalent. its average price target of $119.24 represents a potential upside of over 11% over current prices.

We’ve compiled a guide on how to buy Apple stock. Alternatively, if you wish to trade derivatives, we also have reviewed a list of derivative brokers you can consider