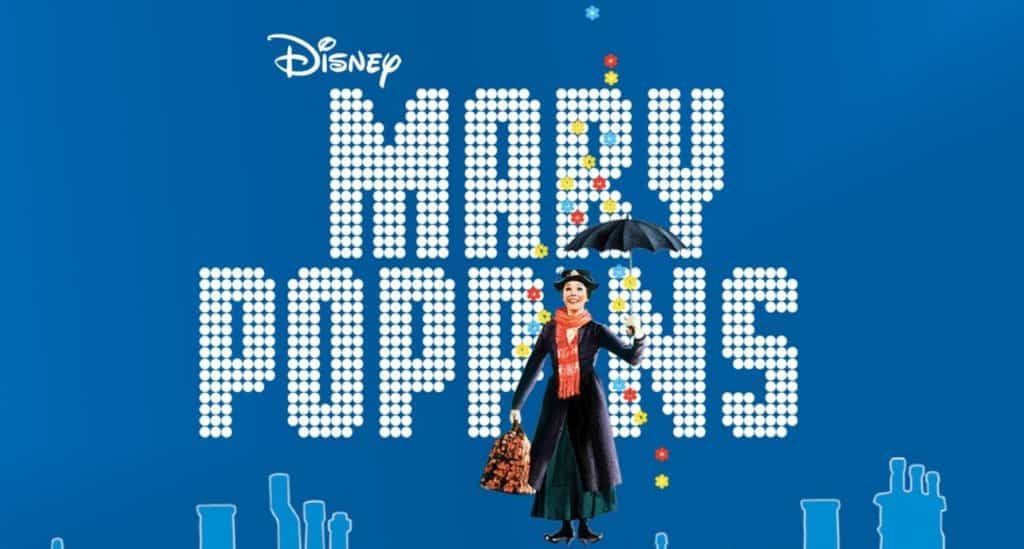 Several analysts are starting to lean towards other streaming companies since Netflix quarterly earnings failed to live up to expectations, as lockdown demand starts to evaporate.

Gina Sanchez, chief executive of Chantico Global, told CNBC’s Trading Nation on Tuesday that she favors Disney’s (DIS) streaming service – Disney Plus – over Netflix at the moment, as the Mickey Mouse company is set to release a large amount of premium content while the Los Gatos-based streaming business, led by chief executive Reed Hastings, struggles to keep up with its production schedule amid the pandemic.

She added: “[Disney] has the most solid content. It’s content that’s extremely valuable and it’s about to fall off all of the [other] platforms in September. So I think that that as they consolidate their position as a strong content provider, that’s going to drive significant growth here in the near term”.

Disney reported more than 54 million subscribers at the beginning of June. The channel includes popular classics like Mary Poppins (pictured) to exclusive news shows such as Pixar: In Real Life.

Meanwhile, Craig Johnson, chief market technician at Piper Sandler, highlighted Netflix’s technical strength, qualifying the recent move as a short-term correction rather than a full-blown trend reversal, which could be an opportunity for new investors to buy the dip while they continue to ride the uptrend.

“We’d definitely be a buyer”, said Johnson, while also recommending a well-known Netflix rival – Roku (ROKU) – as a potential buy, saying that the stock’s technicals indicate a trend reversal.

“Something is clearly more positive there, and we’d also be a buyer of that stock [Roku] here on that downtrend reversal”, he added. 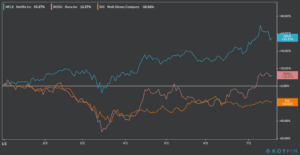 Netflix (NFLX) shares managed to stem the bleeding yesterday, after sliding 10% from their $575 all-time high reached on 13 July coming from series of bullish price target boosts from firms like Goldman Sachs.

Netflix fell short of these higher expectations after posting $1.59 in earnings per share, against an expected $1.81. It added more the 10 million subscribers in the three months to July, which beat the consensus estimate by roughly 2 million, but failed to match the higher bar of 12.5 million subscribers set by Goldman.

The streaming market continues to get more crowded as new players boost their platforms to appeal to a growing audience, taking advantage of what could be a major shift in consumer preferences as a result of stay-at-home mandates.