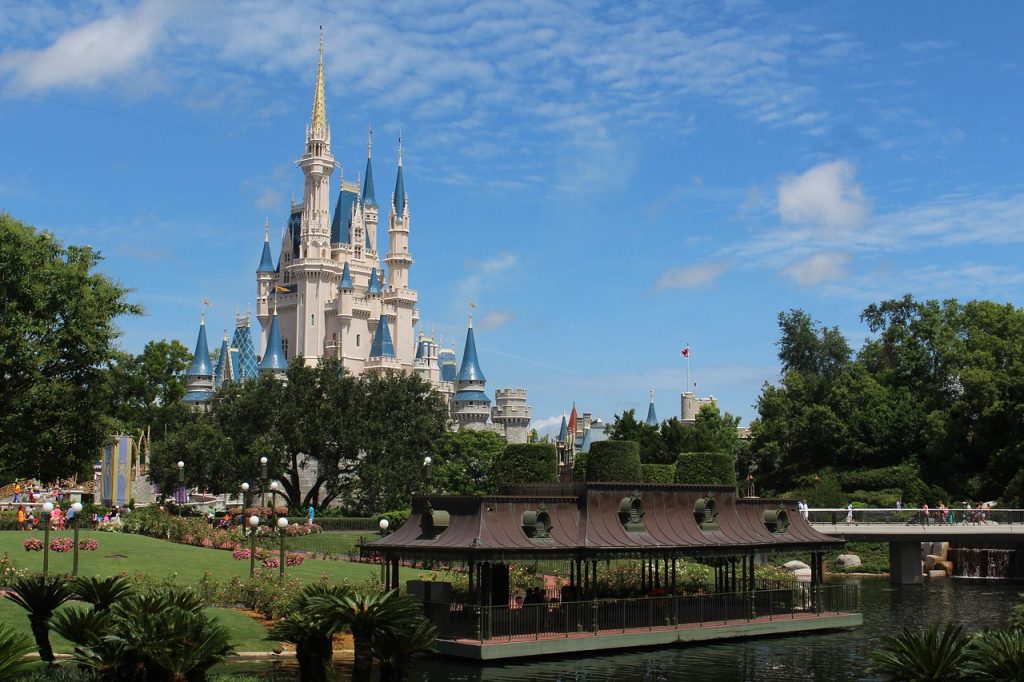 Disney (NYSE: DIS) reported its earnings for the fiscal fourth quarter of 2022. While Disney’s earnings missed consensus estimates, most analysts see it as a good long-term story.

Disney’s revenues rose 9% YoY to $20.15 billion but trailed analysts’ estimate of $21.24 billion. Its adjusted EPS of $0.30 was also below the $0.55 that analysts were expecting. The company’s streaming losses widened in the quarter and even the record quarter for the Parks segment could not offset that.

Bob Chapek, Disney’s CEO said “the rapid growth of Disney+ in just three years since launch is a direct result of our strategic decision to invest heavily in creating incredible content and rolling out the service internationally.”

Disney’s streaming losses meanwhile widened in the quarter.  Chapek said, “we expect our DTC operating losses to narrow going forward and that Disney+ will still achieve profitability in fiscal 2024, assuming we do not see a meaningful shift in the economic climate.” 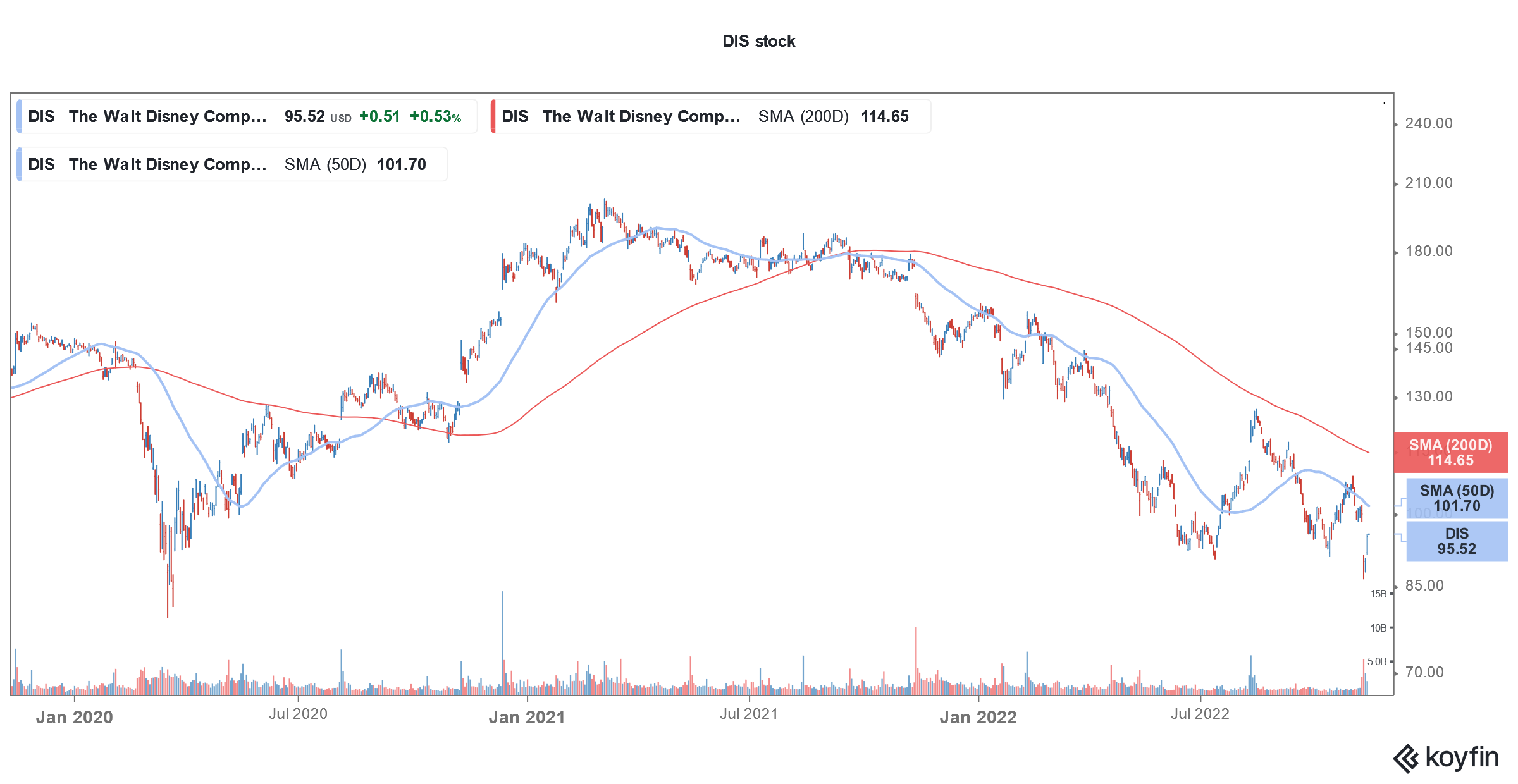 Netflix said that on average viewers would see four to five minutes of ads every hour. The duration of each ad would be between 15-30 seconds. The ads would be placed before and between the shows. Also, the video quality would be 720p. The company said that some of the shows would not be available on the ad-supported tier due to licensing issues, which it is trying to resolve. The ad-supported tier would also not have the download functionality.

Disney is looking to cut costs

Disney talked about controlling costs during the fiscal fourth-quarter earnings call. An internal memo later revealed that it is looking at multiple ways to cut costs. In the memo, Chapek talked about the cost management efforts. He said, “These efforts will help us to both achieve the important goal of reaching profitability for Disney+ in fiscal 2024 and make us a more efficient and nimble company overall. This work is occurring against a backdrop of economic uncertainty that all companies and our industry are contending with.”

Firstly, he said Disney is reviewing its content and marketing spending. He said, “While we will not sacrifice quality or the strength of our unrivaled synergy machine, we must ensure our investments are both efficient and come with tangible benefits to both audiences and the company.”

Disney is also looking to freeze hiring in some functions. Chapek added, “Third, we are reviewing our SG&A costs and have determined that there is room for improved efficiency—as well as an opportunity to transform the organization to be more nimble.”

Disney expects to have between 215-245 million Disney+ subscribers by the end of the fiscal year 2024. The company had lowered its forecast by 15 million earlier this year. However, the forecast still looks healthy considering the intensifying competition in the streaming industry.

After Disney’s fiscal fourth-quarter earnings release, several analysts lowered their target price but said that the stock remains well positioned for the long term. UBS analyst John Hodulik said, “While the macro environment presents challenges, we still view Disney as best positioned for the transition to a streaming future.”

JPMorgan analyst Philip Cusick said, “Our call on Disney has been that we will feel better about shares once consensus DTC OI losses catch up to our numbers — this seems much more likely after Tuesday’s call, and we like the stock into DTC improvements through F23.”

Ad-supported tier would be a key driver for DIS stock

Netflix stock has risen from its lows amid optimism over its ad-supported tier. Disney too sounds quite bullish on the ad-supported tier. During the earnings call, Chapek said, “Disney+ has secured more than 100 advertisers for our domestic launch window, spanning a wide range of categories. And our company has over 8,000 existing relationships with advertisers who will have the opportunity to advertise on Disney+.”

Disney sees streaming as a key driver of its growth. It however needs to deliver on the subscriber and profitability projections. While Disney’s total subscriber count has surpassed Netflix, it is still way behind in terms of ARPU (average revenue per user) and profitability.