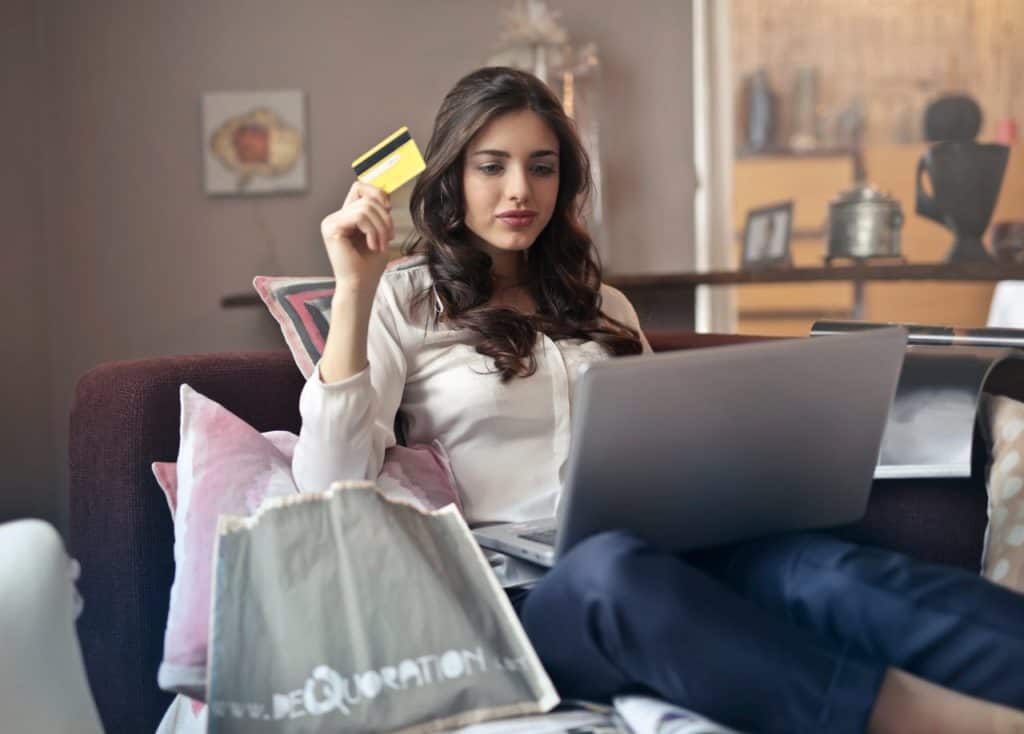 Analysts are reiterating their bullish calls on Amazon ahead of its upcoming Prime Days. Yesterday, Benchmark and J.P. Morgan issued bullish notes on the eCommerce giant.

Amazon stock is up 67% for the year and is the best performing FAANG stock this year. However, it has come off its recent highs and is down over 10% from its 52-week high of $3,552.25. Analysts see the recent correction as an entry point especially with the Prime Days coming up next week.

Benchmark analyst Daniel Kurnos raised Amazon’s target price from $3,675 to $3,800 while maintaining his buy rating. Kurnos’ target price is a premium of 19% over yesterday’s closing prices. “We get that timing is challenging but see the recent pullback as an excellent entry point into what we believe is still a multiyear story,” said Kurnos. He expects “unabated, unprecedented” eCommerce demand. 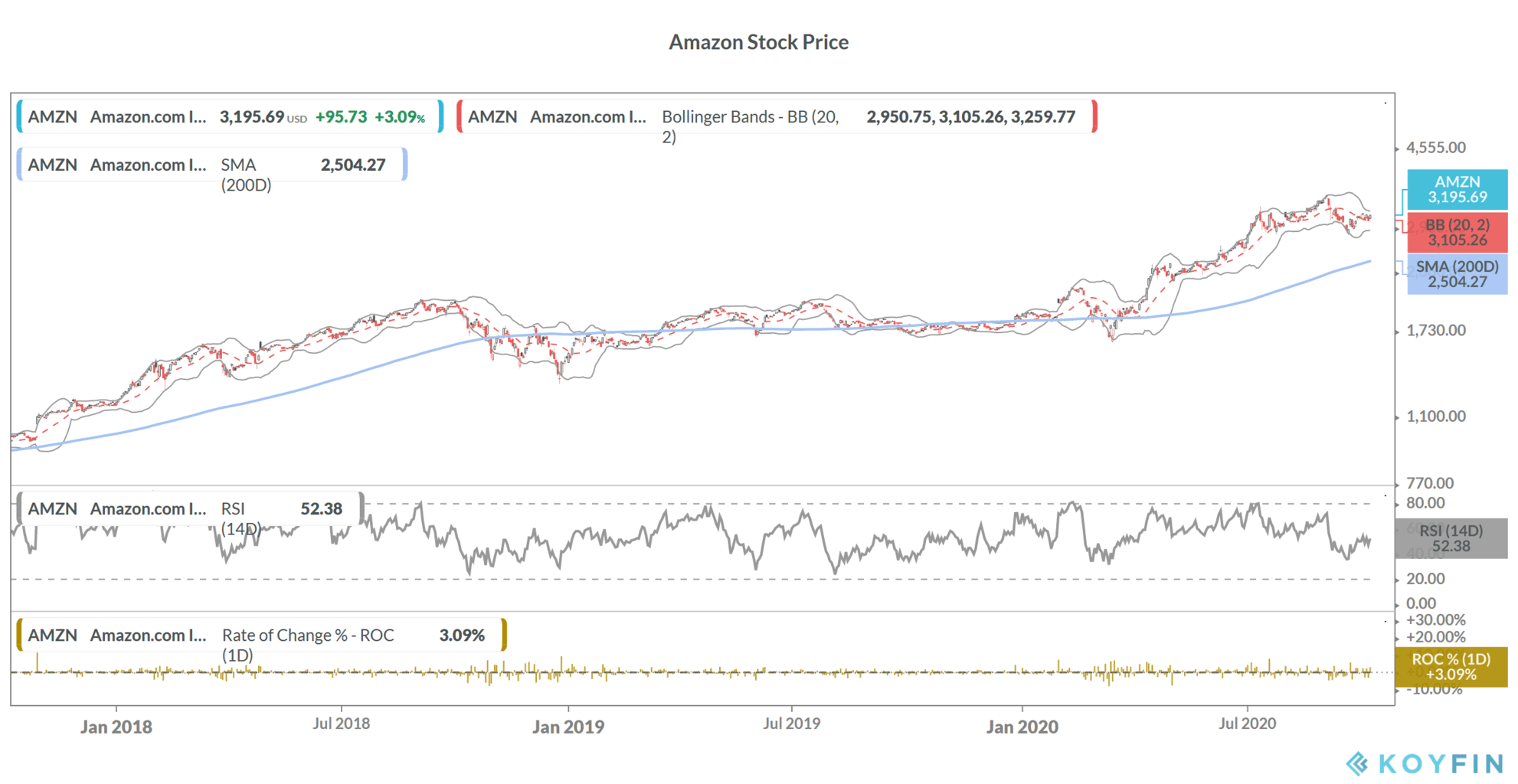 The pace of digitization has increased

Notably, more consumers have pivoted towards online shopping during the pandemic. During its fiscal first quarter 2021 earnings call last month, sportswear goods maker Nike pointed to a tectonic shift towards online shopping. “We know the digital is a new normal. The consumer today is digitally grounded and simply will not revert back,” said Nike’s President and CEO John Donahoe during the earnings call.

Amazon Prime Day is scheduled for October 13 and 14 this year. J.P. Morgan analyst Doug Anmuth is optimistic ahead of the Prime Day and reiterated his overweight rating on Amazon. He expects the two day event that got delayed this year due to the pandemic, to generate sales of $7.5 billion for the retail giant.

J.P. Morgan is bullish on Amazon

“The biggest difference this year is that Prime Day is running ~3 months later than its typical mid-July timing, & as such AMZN is promoting the event as an early start to holiday shopping vs. Prime Day’s typical focus on summer & back-to-school shopping,” J.P. Morgan analysts said in their note.

Big Tech companies including Amazon, Apple, Alphabet, and Facebook are facing an antitrust inquiry. A House antitrust committee draft shows that lawmakers are pushing for breaking up Big Tech companies over monopoly fears. Despite their differences, both Republicans and Democrats agree on the need to regulate Big Tech.

Tesla’s CEO Elon Musk, who does not has the best of the relations with Amazon’s CEO Jeff Bezos, also backed calls for breaking up Amazon earlier this year. Tesla is among the best performing stock this year and has risen over 400% this year. Other electric vehicle stocks like NIO and Workhorse have rallied as markets expect electric vehicle sales to soar over the next decade.

Wall Street is quite bullish on Amazon stock. According to the data compiled by TipRanks, all 37 analysts tracking the stock have a buy rating on the Seattle-based company. Amazon’s average price target of $3,749 is a premium of 17.3% over current prices.

Amazon’s lowest price target of $3,400 while $4,500 is its Street high price target. Amazon shares trade at an NTM (next 12-month) price to earnings multiple of 91x that might seem on the higher side. However, the multiple should be seen in light of Amazon’s high growth trajectory. The company has a strong competitive advantage in eCommerce as well as cloud business. Both of these sectors are expected to see strong growth over the next decade. Warren Buffett-led Berkshire Hathaway has also invested in Amazon.

Amazon stock was trading flat in pre markets today. You can buy Amazon through any of the best online stockbrokers. Alternatively, if you wish to trade derivatives, we also have reviewed a list of derivative brokers you can consider.