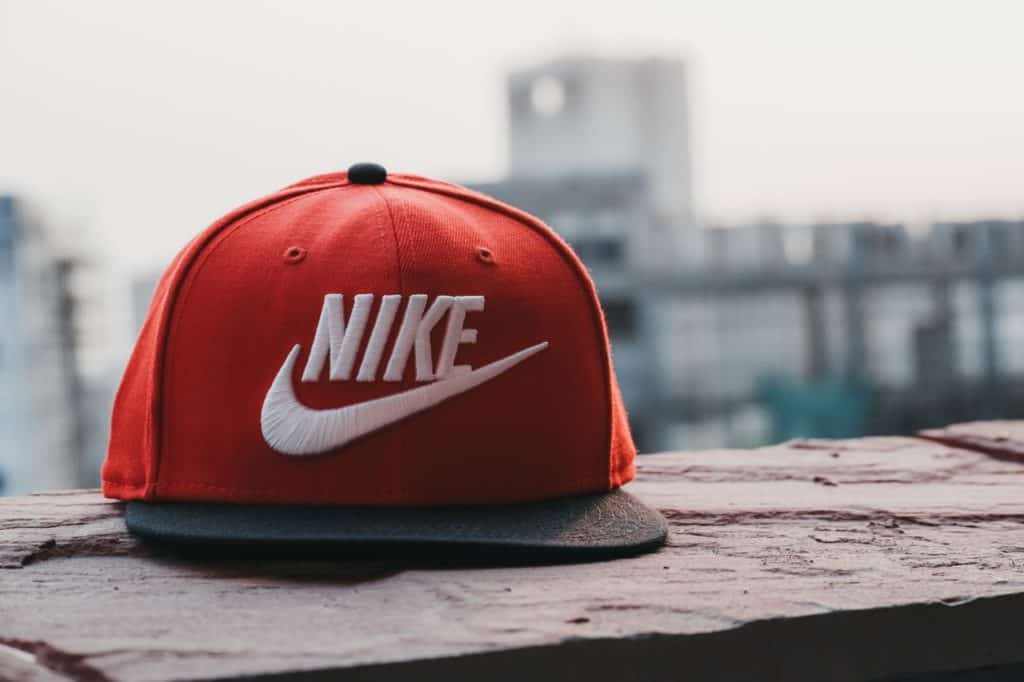 Shares of sportswear goods maker Nike soared over 13% in post markets on Tuesday after its fiscal first quarter earnings smashed analysts’ estimates. Nike shares rose over 3% on Tuesday in normal trading hours are up over 16% for the year, outperforming the S&P 500.

Nike reported revenues of $10.59bn in the fiscal first quarter of 2021 that ended on 31 August. While revenues were down 0.6% from the corresponding quarter last year, they were far ahead of analysts’ estimate of $9.15bn.

Nike’s bottomline also smashed analysts estimates and it reported earnings per share of 95 cents, far ahead of the 47 cents that analysts surveyed by Refinitiv were expecting. While Nike’s revenues fell on a yearly basis, its net income rose over 10%.

The management sounded upbeat after the earnings release. “Our results this quarter continue to demonstrate NIKE’s full competitive advantage, as we strengthen our position in the midst of disruption,” said Nike’s President and CEO John Donahoe.

He added, “In this dynamic environment, no one can match our pace of launching innovative product and our Brand’s deep connection to consumers. These strengths, coupled with our digital acceleration, are unlocking NIKE’s long-term market potential.” 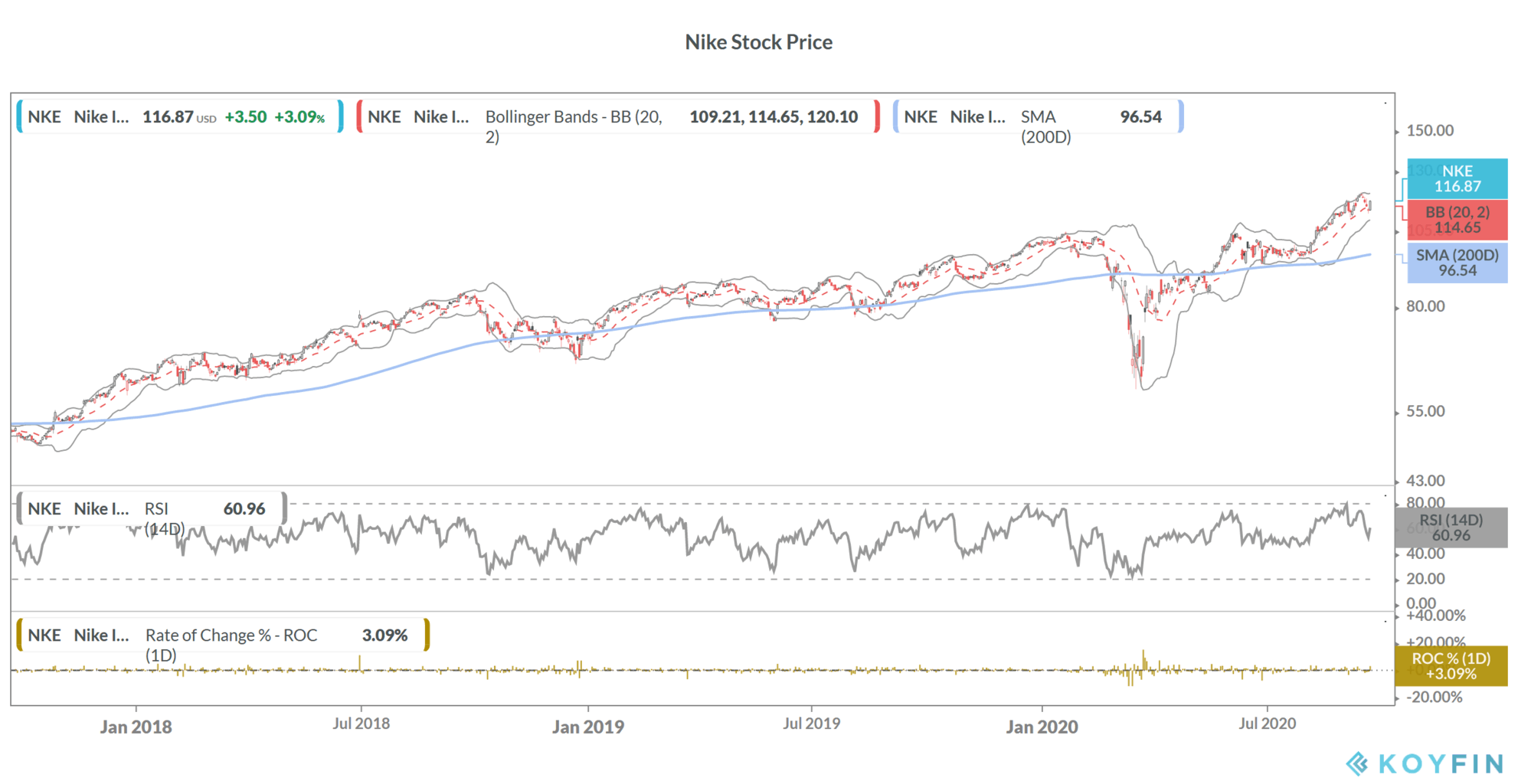 While some of Nike’s physical stores were closed in the quarter due to coronavirus-related lockdowns, the company managed to offset the closures with a sharp increase in online sales. Nike’s online sales through its own digital channel soared almost 83% on a currency-neutral basis in the quarter and added an incremental $900mn to its revenues.

The company has met its target of 30% revenue share from Nike Digital business, three years ahead of its schedule. It has also seen strong user engagement in its eCommerce business and pointed to a 200% rise in the demand for its eCommerce app and triple digit growth in monthly active users.

“We know the digital is a new normal. The consumer today is digitally grounded and simply will not revert back,” said Donahoe during the earnings call. He also said that “while we’ve had tremendous success in digital and quickly pivoted to the accelerated consumer shift, I truly believe that NIKE is just scratching the surface of what’s possible. With our breadth and depth, no one has the advantage in this space that NIKE has to directly connect with consumers.”

Nike sales in China increased during the quarter

Nike’s sales in Greater China increased 8% year over year on a currency-neutral basis in the quarter with sales in Mainland China increasing in double digits. However, its sales in North America, its biggest market, fell 2% over the period. That said, it’s North America sales of $4.23bn were much better than the $3.39bn that analysts were expecting.

Meanwhile, Nike’s inventories were still 15% higher as compared to the corresponding period last year. However, inventories fell 9% from the previous quarter to $6.7bn as sales improved. The company expects the inventory to be “normalized in the next 60 days.”

Nike’s cash position also improved in the quarter and cash and cash equivalents totaled $9.5bn—up 5.8bn from the corresponding quarter last year. A bond issuance during the quarter and positive free cash flows contributed to the increase in cash.

Nike sounded optimistic about its outlook in fiscal 2021 and expects sales to rise in high single digits to low double digits in the year. “NIKE is recovering faster based on accelerating brand momentum and digital growth, as well as our relentless focus on normalizing marketplace supply and demand,” said Nike’s CFO Matt Friend. He added, “We continue to drive investment in capabilities that will fuel our consumer-led digital transformation, catalyzing long-term growth and profitability for NIKE.”

Nike shares currently trade at an NTM (next 12-month) price to earnings multiple of 41.8x which is far ahead of its five-year average of 28x. it currently has a PEG (price-to-earnings to growth) multiple of 2.8x that again looks on the higher side as ratios above one is generally seen as high.

Nike is also vulnerable to any escalation in US-China tensions. Mark Tepper, president of money manager Strategic Wealth Partners is among those who see rising US-China tensions as a risk for Nike and Apple citing their over 20% revenue share from China.

Nike’s 14-day RSI (relative strength) index is above 60 and approaching over brought levels. Traders see RSI values above 70 as signs of brought positions while values below 30 as oversold positions.

According to the estimates compiled by TipRanks, 23 out of 27 analysts covering Nike have a buy rating on the stock. Three analysts have a hold rating while one analyst has given it a sell rating.