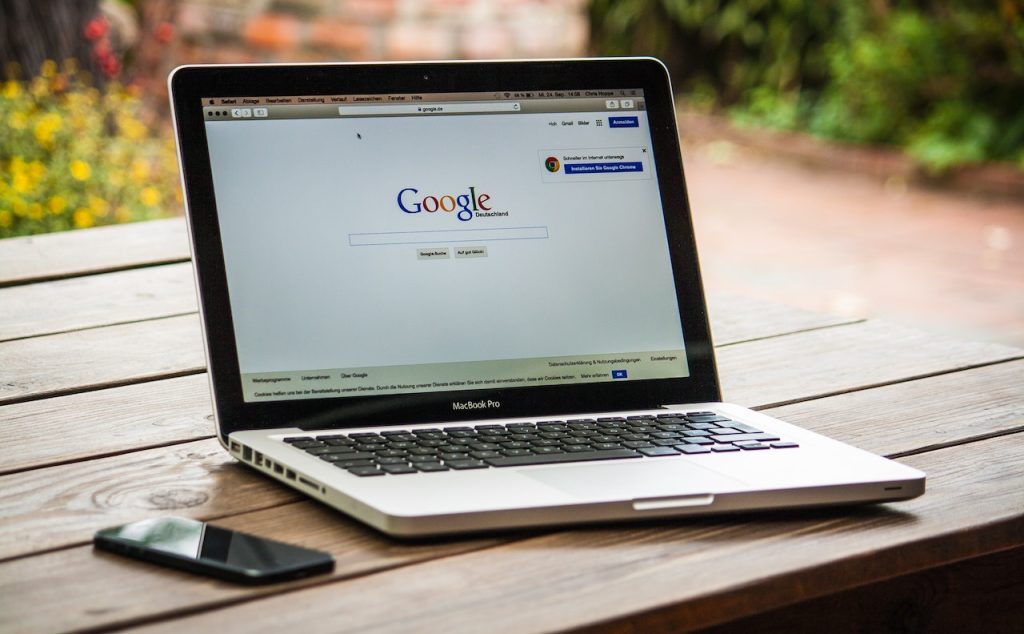 Alphabet (NYSE: GOOG) stock is trading sharply lower in US premarket price action today after it missed both the topline and bottomline estimates for the third quarter of 2022.

Alphabet reported revenues of $69.09 billion in the third quarter which were 6% higher than the corresponding period last year. In constant currency terms, the revenues increased by 11%. Currency headwinds have been a common theme in all US tech companies’ earnings as the dollar has strengthened against almost all major currencies this year.

Alphabet’s revenues fell short of the $70.58 billion that analysts were expecting. Also, it was the slowest growth since 2013. The company did however post a quarterly fall in revenues in 2020 amid the COVID-19 pandemic.

Alphabet spooks markets with its earnings

Looking at the breakup of Alphabet’s revenues, the cloud segment posted revenues if $6.9 billion which was higher than $6.69 billion that analysts were expecting. Cloud has been a bright spot for Alphabet even as growth in other businesses has come down.

Alphabet posted total advertising revenues of $54.48 billion in the quarter, which was 2.5% higher than the corresponding quarter last year.

However, YouTube’s revenues fell from $7.20 billion to $7.07 billion. The metric trailed analysts’ estimate of $7.42 billion by a big margin. For the last few quarters, YouTube’s performance has disappointed. The platform faces tough competition from TikTok whose short videos have attracted users. YouTube has increased the focus on “Shorts” on the platform in order to take on the challenge from TikTok.

The fight for ad dollars has intensified. From Ride-hailing companies like Uber and Lyft to streaming giants like Disney and Netflix, and retail players like Amazon and Walmart, multiple companies are vying to grab a share of the ad market.

Alphabet posted an adjusted EPS of $1.06 in the quarter which trailed analysts’ estimate of $1.25. Commenting on the earnings, Alphabet CEO Sundar Pichai said, “We’re sharpening our focus on a clear set of product and business priorities.”  He added, “We are focused on both investing responsibly for the long term and being responsive to the economic environment.”

The company announced that it would cut hiring by half in the fourth quarter to align the resources with expected growth. While calling employees the “most precious resource,” Pichai said, “Our actions to slow the pace of hiring will become more apparent in 2023.”

Tech companies are under pressure to cut costs. Earlier this week, Altimeter Capital Chair and CEO Brad Gerstner wrote an open letter to Meta Platforms calling upon the company to slash its workforce by 20% and lower its annual capex by $5 billion.

Meta Platforms is the worst-performing FAANG stock of the year and might offer color on how it plans to tackle the severe slowdown in digital ad spending. 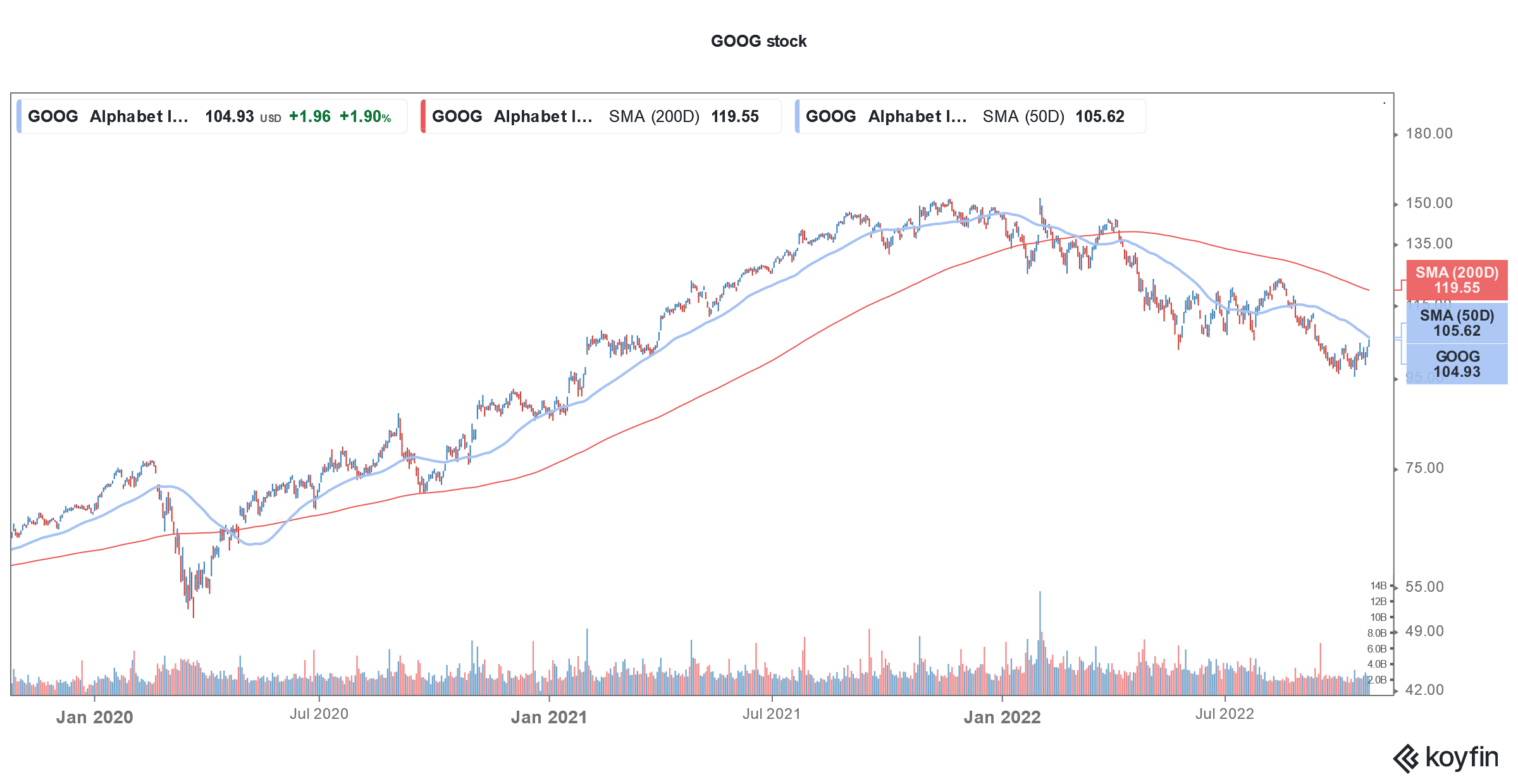 Microsoft too disappointed with its earnings

US tech stocks soared in yesterday’s price action. However, they are lower in premarkets today after earnings from Alphabet, Microsoft, and Texas Instruments spooked investors. While Microsoft posted better-than-expected revenues and profits, it spooked markets with weak guidance for the December quarter.

Before Alphabet’s earnings release, most analysts were bullish on the stock. The stock was seen as a relatively safe bet in the tech space given the resilience of its search business. However, the company’s earnings show the deep-rooted impact of the economic slowdown.

Jesse Cohen, senior analyst at Investing.com. said, “Despite being seen as one of the most insulated companies in the advertising space relative to peers, Google’s poor quarter is the latest sign that worsening fundamentals and a tough macroeconomic environment are prompting advertisers to cut back on spending.”

Earnings reports from Alphabet, Microsoft, and Texas Instruments have reignited recession fears. Recently, Tesla’s CEO Elon Musk predicted that a global recession would last until the spring of 2024. JPMorgan Chase CEO Jamie Dimon has also predicted a recession in the next six to nine months. Like Musk, Dimon has also been apprehensive about the economy for quite some time.

Amazon founder Jeff Bezos is among the business leaders who see trouble ahead for the economy. In a tweet, he said, “Yep, the probabilities in this economy tell you batten down the hatches.” He made the observation in response to an interview by Goldman Sachs head David Solomon who talked about the possibility of a US recession.

Coming back to Alphabet, the stock is down over 6% in pre-market today and is drifting toward its 52-week lows. While the Google parent was the best-performing FAANG stock of 2021, it is underperforming the S&P 500 this year.