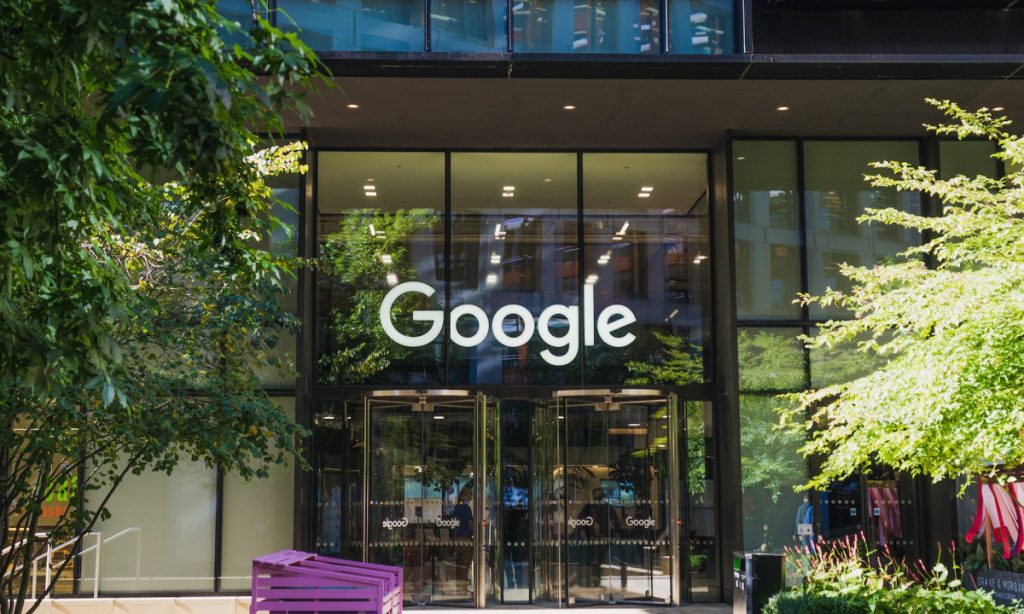 Institutional investors in Big Tech companies have been a worried lot as the stocks have sagged this year. In the latest move, TCI Fund Management has written a letter to Alphabet calling upon the company to lower costs.

TCI said that it has been a “significant shareholder” of Alphabet since 2017 and currently holds around $6 billion worth of shares. In its letter, it said, “the cost base of Alphabet is too high and that management needs to take aggressive action.”

It added, “The company has too many employees and the cost per employee is too high. Management should publicly disclose an EBIT margin target, substantially reduce losses in Other Bets and increase share buybacks.”

TCI provided several data points to back up its claims. For instance, it said that it said that Google’s operating leverage has been “minimal” over the last five years. It pointed out that in the third quarter of 2022, while expenses rose 18%, revenue growth was only 6%. It added that due to higher expenses, there has been a contraction in EBIT margins of Google’s search business and they have fallen from 39% in 2021 to 32% in the third quarter of 2022.

Alphabet spooked markets with its earnings

Alphabet reported revenues of $69.09 billion in the third quarter of 2022 which were 6% higher than the corresponding period last year but were below the $70.58 billion that analysts were expecting. Also, it was the slowest growth since 2013, barring the quarterly fall in revenues in 2020 amid the COVID-19 pandemic.

Looking at the breakup of Alphabet’s revenues, the cloud segment posted revenues of $6.9 billion which was higher than the $6.69 billion that analysts were expecting. Cloud has been a bright spot for Alphabet even as growth in other businesses has come down.

Alphabet posted total advertising revenues of $54.48 billion in the quarter, which was 2.5% higher than the corresponding quarter last year.

For the last few quarters, YouTube’s performance has disappointed. The platform faces tough competition from TikTok whose short videos have attracted users. YouTube has increased the focus on “Shorts” on the platform in order to take on the challenge from TikTok.

Alphabet posted an adjusted EPS of $1.06 in the quarter which trailed analysts’ estimate of $1.25. Commenting on the earnings, Alphabet’s CEO Sundar Pichai said, “We’re sharpening our focus on a clear set of product and business priorities.”  He added, “We are focused on both investing responsibly for the long term and being responsive to the economic environment.”

The company announced that it would cut hiring by half in the fourth quarter to align the resources with expected growth. While calling employees the “most precious resource,” Pichai said, “Our actions to slow the pace of hiring will become more apparent in 2023.” 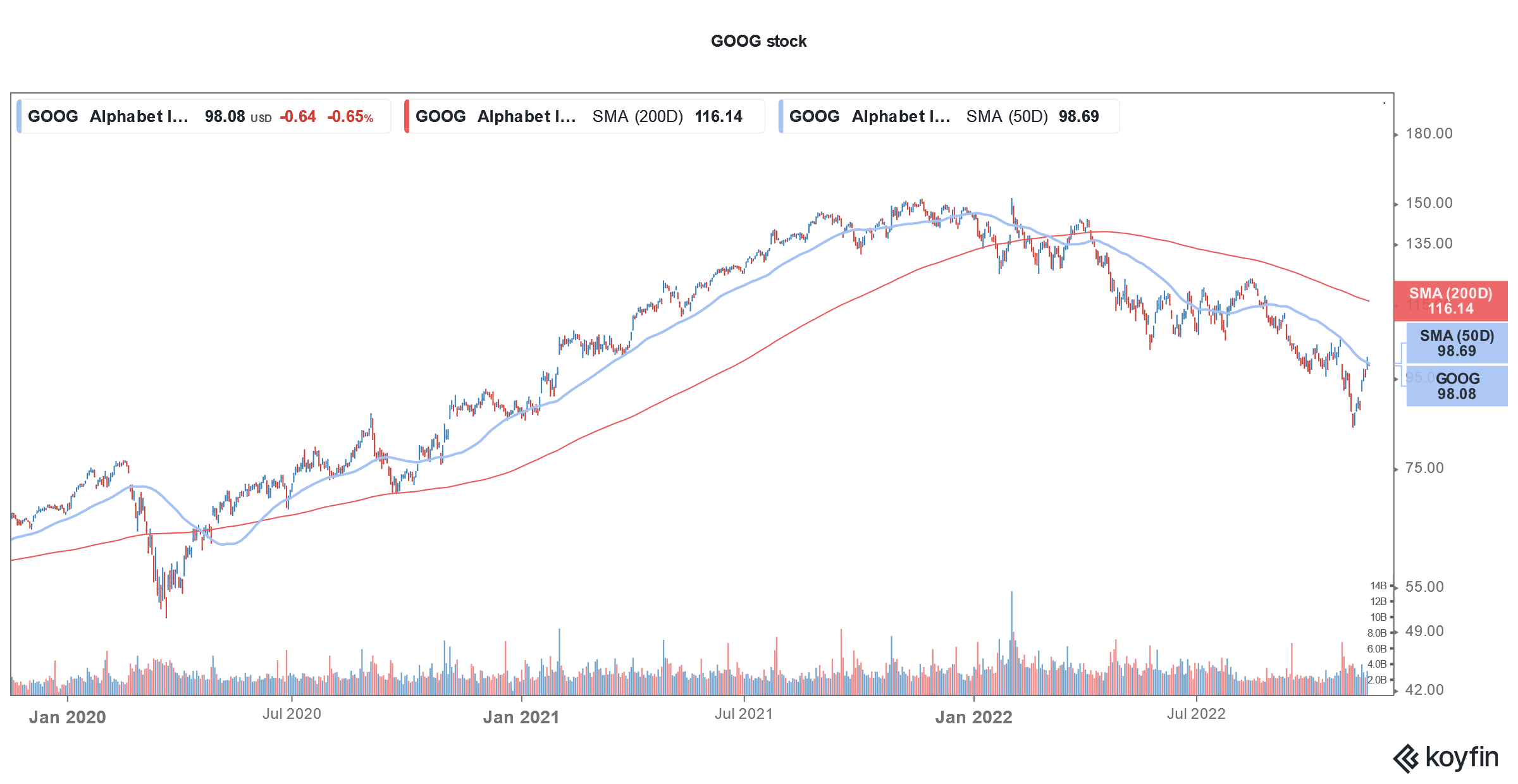 It said that its Alphabet is overstaffed and also quoted from a letter that Brad Gerstner of Altimeter Capital wrote to Meta Platforms. The letter said, “It is a poorly kept secret in Silicon Valley that companies ranging from Google to Meta to Twitter to Uber could achieve similar levels of revenue with far fewer people.”

In his letter, Gerstner called upon Meta Platforms to slash the workforce by 20%. He also said that it should lower the annual capex by $5 billion to $25 billion. Gerstner pointed out that Meta Platforms’ capex is higher than the combined capex of Tesla, Apple, Twitter, Snap, and Uber.

Notably, Meta Platforms has recently announced that it is laying off 11,000 employees, which is around 13% of its workforce. As revenue growth stalls, tech companies are under pressure to lower their cost base.

TCI called upon Alphabet to set an EBIT margin target and said that it believes a 40% EBIT target is appropriate for Google’s Services business. It added, “Management compensation should be linked to this target to ensure accountability.”

TCI also said that Alphabet should cut losses in other businesses especially Waymo, its self-driving unit. Pointing to the shutting down of Argo AI, which was backed by Ford and Volkswagen, TCI said, “Unfortunately, enthusiasm for self-driving cars has collapsed and competitors have exited the market.”

TCI also said that Alphabet should increase its buybacks as it still has $116 billion on its balance sheet. It added that the company should follow Apple’s example and move towards being cash neutral over the long term.

TCI said that it finds Alphabet stock as “cheap” as it trades 16x its 2023 EPS. TCI summed up its letter by saying, “In a new era of slower revenue growth, aggressive cost management is essential.” After the TCI letter, Alphabet management might be forced to act. Reportedly, Amazon is also considering large-scale layoffs amid slowing growth.

The macro-environment has worsened for Alphabet amid slowing global growth. The fight for ad dollars has intensified. From Ride-hailing companies like Uber and Lyft to streaming giants like Disney and Netflix, and retail players like Amazon and Walmart, multiple companies are vying to grab a share of the ad market.