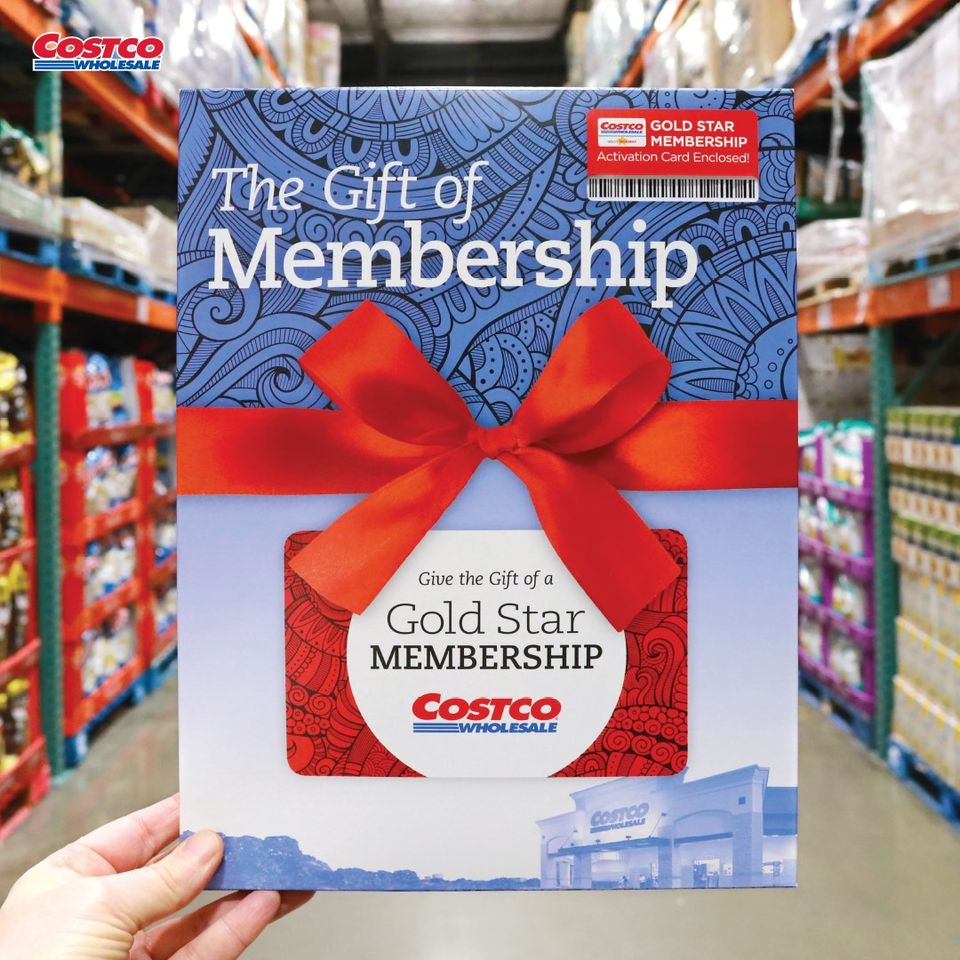 Costco has scheduled its fiscal first quarter 2021 earnings for Thursday, December 10. The stock is up over 31% so far in 2020 outperforming the S&P 500. What’re analysts projecting for Costco’s earnings and can the stock continue to rise after the earnings release?

In the previous quarter, Costco reported $281 million as COVID-19 related costs which were almost thrice of what it had guided. Costco is paying a $2 per hour premium wage to its employees due to the pandemic. According to the company, higher costs add up to $14 million every week. It also said that it expects to keep paying higher wages for the time being which would mean that it incurred these charges in the fiscal first quarter of 2021.

According to the estimates compiled by Tikr, analysts expect Costco to report revenues of $42.2 billion—a year over year rise of 14.1%. In the previous quarter, Costco’s sales had risen 12.3% led by an 11.4% increase in same-store sales. That was the highest same-store sales that it had reported in its two-decade history. Analysts expect Costco to report adjusted EPS of $2.04 in the quarter, a year-over-year increase of 17.8%. In the previous quarter, it had posted an EPS of $3.04. 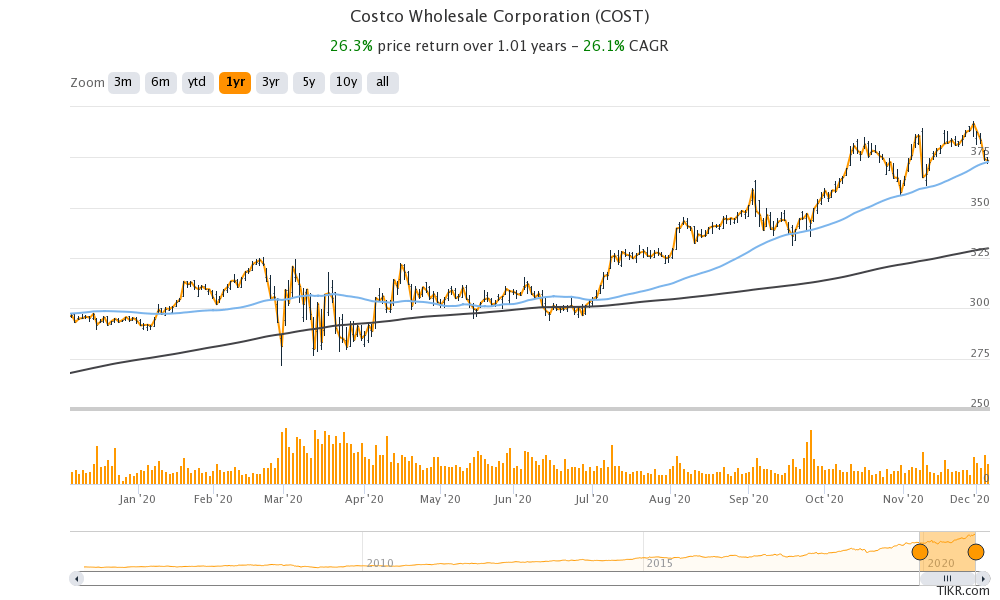 Retailers have been in a trouble in 2020

Nordstrom, Estee Lauder, Dick’s Sporting Goods, and Macy’s are the retailers that have suspended dividends this year. J.C. Penney’s had to file for bankruptcy as the COVID-19 pandemic amplified its woes. However, Costco and Walmart are among the brick-and-mortar companies that have seen higher sales this year. Markets have also rewarded these companies sending their stocks north even as some of the other retail stocks fell to multi-year lows.

Meanwhile, Warren Buffett’s Berkshire Hathaway exited its position in Costco in the third quarter of 2020. Costco’s soaring valuations could be among the reasons Buffett exited the company.

Costco shares trade at an NTM (next-12 months) enterprise value to revenue multiple of 0.90x and an NTM PE multiple of 38.1x. The valuation multiples are higher than its historical trading multiples as well as those of other retailers including Walmart. However, Costco’s earnings are growing at a fast pace. The troubles at other retail companies would lead to more revenues for Costco as many struggling retail companies might need to eventually shut down amid tough competition from low-cost retailers like Costco and eCommerce companies like Amazon.

How are analysts rating Costco stock?

Of the 34 analysts covering Costco stock, 21 have a buy or equivalent raying while 11 have a hold rating. The remaining two analysts have rated it as a sell.

On Friday, Costco stock closed at $373.43, slightly above its 50-day SMA (simple moving average) of $372.75. The 50-day SMA has acted as a strong support line for Costco stock since July. Costco shares need to break above the 50-day SMA to signal an uptrend. However, if its earnings fail to cheer markets, watch out for the 50-day SMA as falling below the line could trigger more sell-off in the stock.

How to buy Costco stock?

Over the long term, stock markets deliver the highest returns. Warren Buffett and Dave Ramsey advocate putting money in stock markets for the long term. For more information on trading in stocks, please see our selection of some of the best online stockbrokers.

If you are not well versed with investing in stocks and yet want to have exposure to the markets, you can consider one of the ETFs like those that track the S&P 500. The S&P 500 is the world’s most popular stock index with over $4.7 trillion indexed to it. There is also a guide on how to trade in ETFs.