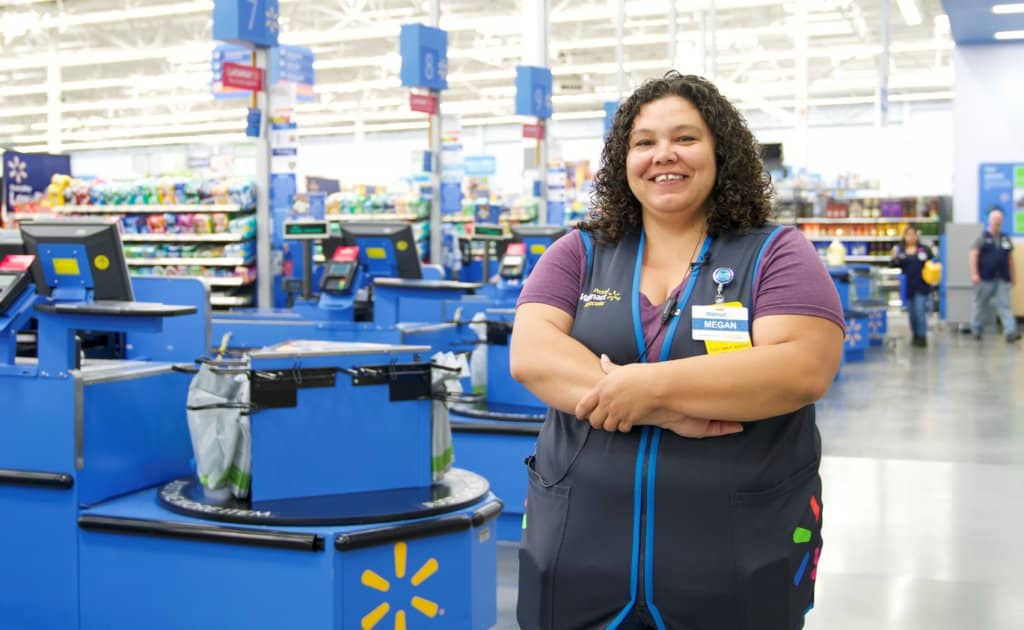 Walmart and Home Depot hit their all-time highs on Tuesday after a stellar earnings reports, showing that there is life in big box retailers.

Home Depot posted revenues of $38.05bn in the second quarter versus estimates of $34.53bn. Home Depot’s revenues surged 23.4% year over year and were a new quarterly record for the largest home improvement retailer in the US . Home Depot’s earnings per share of $4.02 were also better than analysts’ estimate of $3.71. 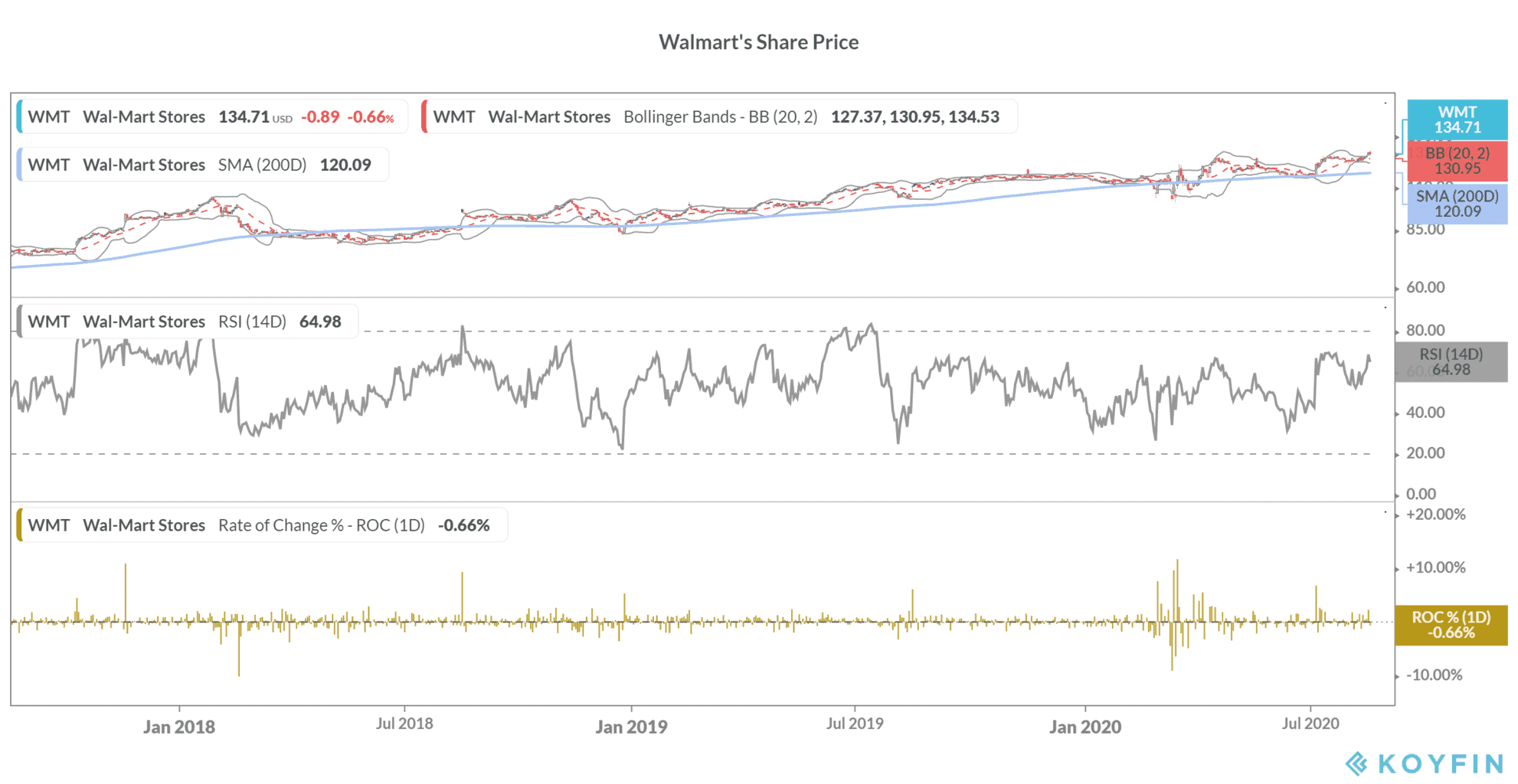 If Home Depot’s earnings seem good, Walmart delivered even stellar results. Walmart reported revenues of $137.8bn in the second quarter, up 5.6% from the corresponding quarter in 2019, and beating analysts’ estimate of $135.48bn.

Walmart, many of whose shoppers were beneficiaries of government stimulus checks earlier this year, reported adjusted earnings per share of $1.56 in the quarter while analysts were expecting the metric at $1.25. It was the biggest earnings surprise for Walmart in 31 years led by a 97% rise in e-commerce sales.

Both Walmart and Home Depot stocks have outperformed the S&P 500 this year with a respective increase of 14% and 32%.

“It really is an indicator that the consumer is still there and once we sort through all this Covid stuff, they’re willing to spend. I’m particularly impressed by their operating income. I’ve been watching that for several years and it’s been challenged as they move their business to digital, to e-commerce, and we see that big growth,” said Bill Simon, former president and chief executive of Walmart.

He said the 9% rise in Walmart’s second-quarter operating income was “phenomenal.”

“I think that they’re all going to be a little more cautious and circumspect just because there was a big check that everybody got and a lot of that money was spent at these stores and they’re going to be able to say that it’s elevated and you’re not going to see that again,” said Jim Cramer, host of CNBC’s Mad Money show.

The stimulus cheques and enhanced unemployment benefits put money into the hand of US consumers. However, under the new stimulus program, lawmakers are expected to go for a smaller benefit.

“Look, I would say this, and I’ve followed Home Depot now for 20 years, 20-plus years. I’ve never seen a quarter like this. This is a 25% comp for a $100bn company,” said Brian Nagel, senior analyst at Oppenheimer.

Nagel added: “So … just last week or early this week I raised my numbers to what I thought was a high 12-14%. All the data we’ve seen, we spent a lot of time in these stores, but still, just the thought of Home Depot putting up a 25% comp is absolutely amazing.”

Walmart is giving Amazon a run for its money?

“Every quarter it looks like they’re running on all cylinders and now the engine just keeps getting bigger,” said Charlie O’Shea, retail analyst at Moody’s about Walmart.

O’Shea added: “This is really setting a high bar for brick-and-mortar retail and it’s giving Amazon something to really think about. I’ve said for a long time that I frame the question of ‘How does Amazon compete with Walmart?’ not ‘How does Walmart compete with Amazon?’ and I think with almost doubling of online revenue for this quarter, we’re starting to see this battle really escalate.” 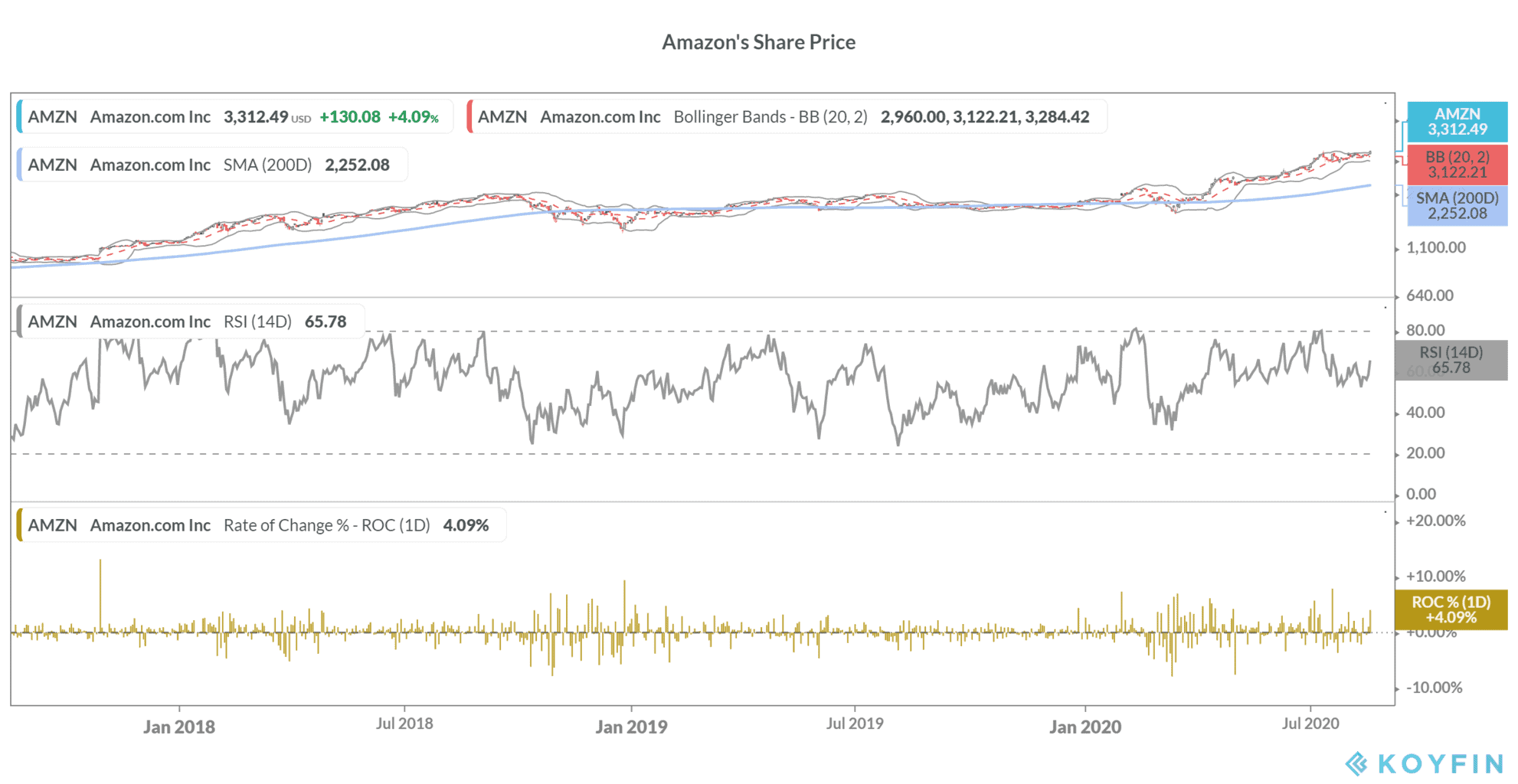 Can Amazon stock continue to rise?

In July, Amazon also shattered earnings estimates and reported record earnings in the second quarter. Amazon shares are up 72% this year and it is among the top five gainers in the S&P 500 index.

Some analysts have raised concerns over soaring valuations of US tech stocks. Amazon, for instance, trades at a next-12-month price to earnings ratio of 95.8 times. Rick Sherlund vice chairman of technology investment banking at Bank of America however feels that tech stocks are not in a bubble and hold long term potential.

We’ve compiled a guide on how to buy Amazon stock. Alternatively, if you wish to trade derivatives, we also have reviewed a list of derivative brokers you can consider.