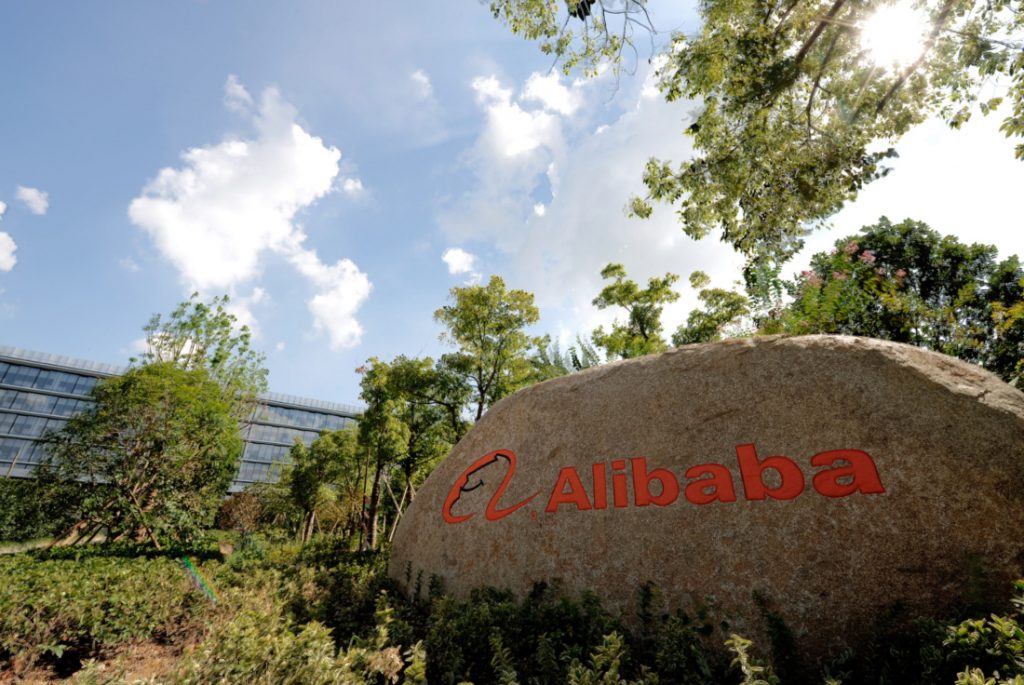 Alibaba stock was trading lower in the US premarket trading on Monday adding to its losses on Friday. The stock could turn negative for the year amid China’s crackdown on tech companies.

While 2020 has been a good year for tech companies, China’s probe into the alleged monopoly of its tech companies turned the tide for Chinese tech companies. Alibaba stock is now down over 30% from its 2020 highs and has erased most of its 2020 gains. It is now up only about 4.7% for the year and might turn negative for the year soon looking at the negative sentiments. In contrast, Amazon stock is up almost 72% for the year.

Why is Alibaba stock falling?

Everything looked fine for Alibaba till the beginning of October. The stock was up sharply year to date and the IPO of Ant Financial had received tremendous response with investors pouring in $3 trillion. However, in October, Chinese regulators blocked Ant Financial’s IPO. The IPO was set to become the largest IPO ever breaking the previous record set by Alibaba only.

The alleged monopolies of Big Tech companies have been making regulators globally apprehensive. US lawmakers grilled the executives of Amazon, Facebook, and Alphabet over their abuse of leading market positions. There are calls for breaking up Facebook and Amazon. US lawmakers have filed suits against Facebook over its purchase of WhatsApp and Instagram calling for breaking of the social media giant.

In Europe also, Big Tech companies are facing heightened scrutiny as well as demands for digital tax. France has already approved the digital tax despite protests by the Trump administration. Now, Chinese regulators have also taken a leaf out of the books of their global counterparts and are probing the alleged monopolistic business practices of tech companies like Alibaba.

Last week, Chinese regulators formally opened an antitrust probe against Alibaba. As part of the probe, they are studying Alibaba’s policy of not allowing sellers to deal with its competitors. Meanwhile, some analysts aren’t too perturbed by the probe and see the fall as a buying opportunity.

“[W]e are not surprised by the announcement of the investigation,” said Raymond James analyst Aaron Kessler after the antitrust probe against Alibaba. He added, “We believe the most likely outcome is the termination of these exclusive relationships, though it is difficult to quantify the potential revenue impact (e.g. consumers shifting buying to other platforms).”

If the antitrust probe against Alibaba wasn’t enough, Chinese regulators have asked Ant Financial to “overhaul” its business. Alibaba is the majority shareholder in Ant Financial owning a third of the fintech company. Ant Financial’s Alipay has over 730 million monthly users and is the leader in digital payments.

Meanwhile, unlike their US counterparts that are calling upon for breaking up the tech giants, Chinese regulators haven’t asked for breaking up Ant Financial. “This is the culmination of a string of regulations and sets the direction for Ant’s business going forward,” said Zhang Xiaoxi, a Beijing-based analyst at Gavekal Dragonomics on China’s clampdown on Ant Financial. He added, “We haven’t seen clear indication of break-up yet. Ant is a giant player in the world and any breakup needs be to be cautious.”

Meanwhile, the general belief is Alibaba’s troubles stem out from its founder Jack Ma’s statements. Ma had called Chinese banks “pawn shops” in a speech. He also said, “As the Chinese like to say, if you borrow 100,000 yuan from the bank, you are a bit scared; if you borrow a million yuan, both you and the bank are a little nervous; but if you take a 1 billion yuan loan, you are not scared at all, the bank is.”

Amid the plunge in its stock, Alibaba stock has now fallen below its 200-day SMA (simple moving average) and 50-day SMA which are bearish technical indicators. However, its valuations look quite reasonable. Alibaba stock trades at an NTM (next-12 months) PE multiple of 19.7x which is less than a fourth of what Amazon trades at.

The clampdown by Chinese regulators certainly looks like a near-term headwind for Alibaba stock. However, it looks unlikely that the country would take stringent measures against the company which is an example of China’s soft power abroad.

According to the estimates compiled by MarketBeat, Alibaba has an average price target of $314.63 which is a premium of almost 42% over its last week’s closing prices.

Of the 25 analysts surveyed by MarketBeat 24 have a buy or higher rating on Alibaba. One analyst has rated it as a hold. Meanwhile, analysts would take note of how the new regulations play out in China after which they might revise their ratings and target price.