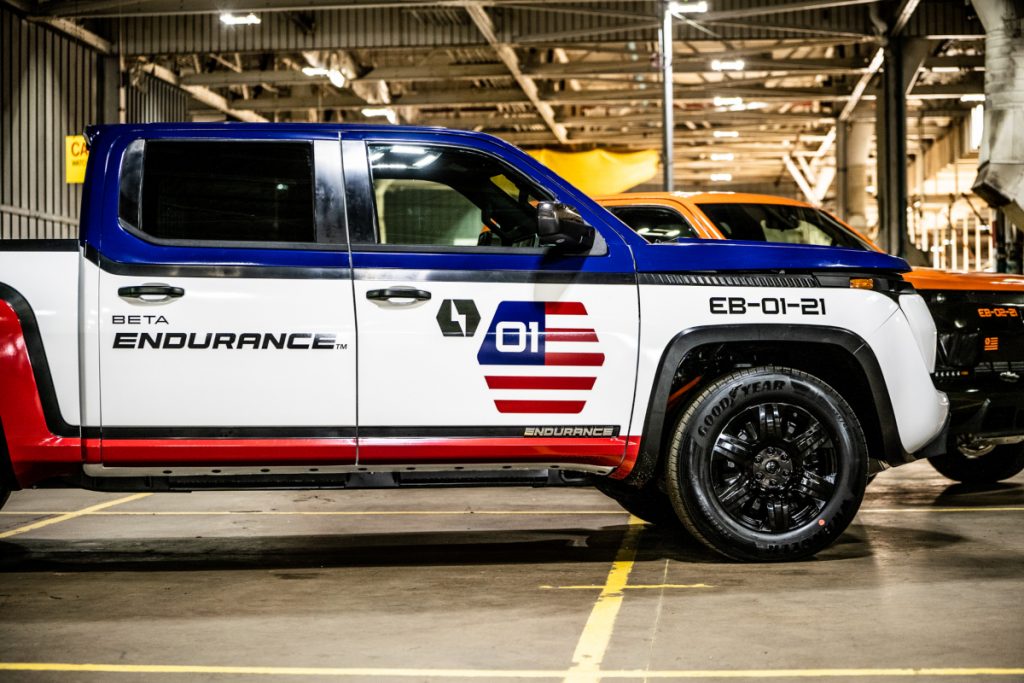 Lordstown CEO Steve Burns and CFO Julio Rodriguez have resigned with immediate effect. The company said that “Lead Independent Director Angela Strand has been appointed Executive Chairwoman of the Company, and will oversee the organization’s transition until a permanent CEO is identified, and Becky Roof, will serve as Interim Chief Financial Officer.”

Announcing the management changes, Lordstown Motors thanked Burns for his “passion.” The release said that “As we transition to the commercial stage of our business – with planned commencement of limited production in late-September – we have to put in place a seasoned management team with deep experience leading and operating publicly-listed OEM companies.”

In a separate release, Lordstown Motors also talked about the allegations leveled by short-seller Hindenburg Research. It said “The Special Committee’s investigation concluded that the Hindenburg Report is, in significant respects, false and misleading. In particular, its challenges to the viability of Lordstown Motors’ technology and timeline to start of production are not accurate.” The released added that “The investigation did, however, identify issues regarding the accuracy of certain statements regarding the Company’s pre-orders.”

Notably, last year, in its report, Hindenburg Motors had accused Lordstown Motors of fraud. Commenting on the company’s pre-orders it said “Our conversations with former employees, business partners and an extensive document review show that the company’s orders are largely fictitious and used as a prop to raise capital and confer legitimacy.” 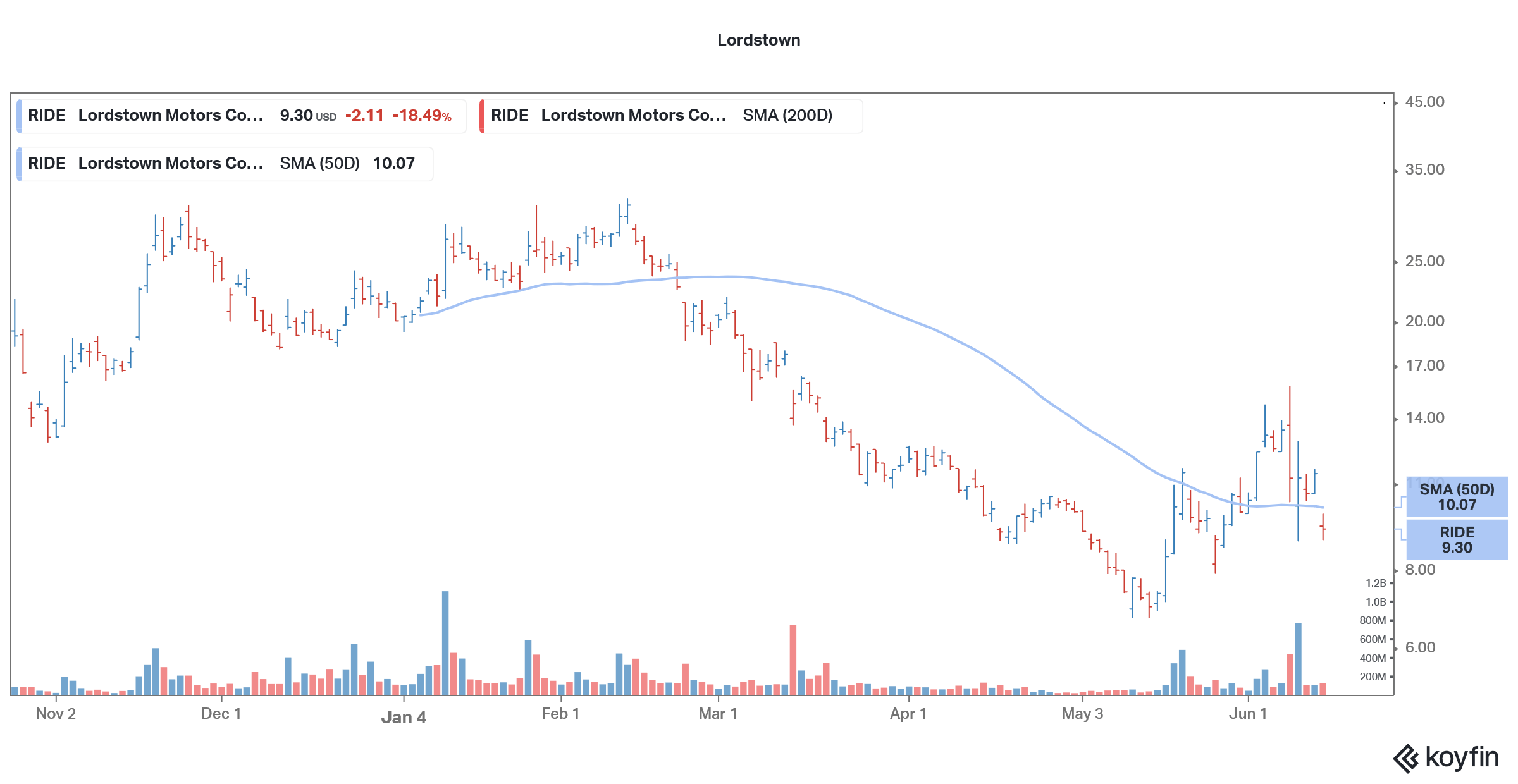 Lordstown Motors had slumped after Hindenburg Research’s allegations. The stock was trying to recover some of its lost ground but its first-quarter 2021 earnings triggered another wave of sell-off. During the release, it more than halved its 2021 production guidance to a mere 1,000 units and said “we have encountered some challenges, including COVID-related and industry-wide related issues, as we progress towards our start of production deadline.”

Lordstown Motors was spun off from Workhorse in 2019 and went public last year through a SPAC (special purpose acquisition company) merger in a red hot market for new electric vehicle listings. However, it has had a tough ride since the listing. Workhorse too has had a tough ride after it lost out in the US Postal Service contract. However, Workhorse stock has bounced back from the lows amid pumping by Reddit group WallStreetBets.

During the earnings release, Lordstown Motors also increased its guidance on expenses and capital budget and said that it would need to raise more capital in 2021. “We are pursuing an Advanced Technology Vehicle Manufacturing (“ATVM”) loan, which is in the due diligence phase, and tax credits and grants across multiple jurisdictions,” it said in the release.

Later, in an SEC filing, the company raised concern over its ability to continue as a going concern. The stock had plummeted after the filing as it added to the negativity around the startup electric vehicle company.

Meanwhile, while Lordstown accepted some of the findings of Hindenburg Research, it did not agree with some others. On Hindenburg claims that the September 2021 production start forecast is not realistic, it said, “The Special Committee concluded that while various factors could lead to delays in the start of production, the projected September 2021 start of production remains achievable with the expectation of delivery to customers in the first quarter of 2022.”

However, the company did not agree to the allegations that the hub motor technology is not viable even as it admitted that it is an untested technology. On the allegations of an Endurance pick-up catching fire in January, Lordstown termed it as an “isolated event rather than one reflecting a systemic problem.

Lordstown also did not fully agree with the allegations that its order book is inflated. It however admitted that “One entity that provided a large number of pre-orders does not appear to have the resources to complete large purchases of trucks. Other entities provided commitments that appear too vague or infirm to be appropriately included in the total number of pre-orders disclosed.”

How to invest in electric vehicle stocks

Lordstown stock was trading almost 20% lower in early US price action today. You can invest in electric vehicle stocks through any of the reputed online stockbrokers. Alternatively, if you wish to trade derivatives, we also have reviewed a list of derivative brokers you can consider.

Through a clean energy ETF, you can diversify your risks across many companies instead of just investing in a few companies. While this may mean that you might miss out on “home runs” you would also not end up owning the worst-performing stocks in your portfolio and would be able to avoid direct exposure to stocks like Lordstown Motors