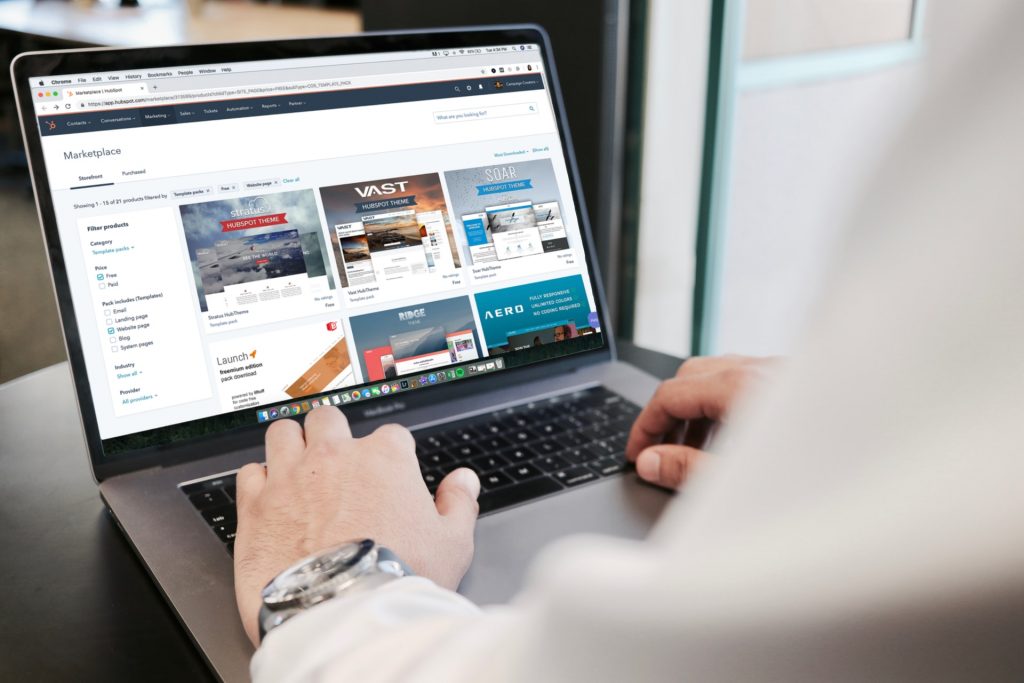 Alibaba stock gained in Hong Kong trading today even as China slapped the eCommerce giant with a massive fine over the weekend. Why did the stock rise despite the fine and what’s the outlook?

Over the weekend, China slapped a $2.8 billion fine on Alibaba in the antitrust probe. Alibaba was accused of using its market dominance to pressure merchants to choose one platform. A merchant selling on Alibaba was not allowed to sell on other platforms.

China’s State Administration for Market Regulation (SAMR) called the practice anti-competitive and said that it “infringes on the businesses of merchants on the platforms and the legitimate rights and interests of consumers.”

The fine is 4% of Alibaba’s 2019 revenues and the company would have to file a self-compliance report with the SAMR for three years.

Meanwhile, Alibaba accepted the verdict. “Alibaba would not have achieved our growth without sound government regulation and service, and the critical oversight, tolerance and support from all of our constituencies have been crucial to our development,” said the company in its release.

Why did Alibaba stock rise?

Meanwhile, despite the massive fine, Alibaba stock was trading higher today. The anomaly could be because markets see the company reaching closure with the Chinese government. China’s crackdown on Alibaba has been weighing on the stock for the last few months.

Alibaba’s troubles started last year when its co-founder Jack Ma lashed out at the country’s financial regulators. Ma had called Chinese banks “pawn shops” in a speech. He also said, “As the Chinese like to say, if you borrow 100,000 yuan from the bank, you are a bit scared; if you borrow a million yuan, both you and the bank are a little nervous; but if you take a 1 billion yuan loan, you are not scared at all, the bank is.”

After the comments, China blocked the IPO of Ant Financial which is backed by Alibaba. Ma was also not seen in public for months before he reappeared earlier this year in a virtual event.

China also opened an antitrust probe against its tech giants. However, the general perception was that the probe is specifically directed against Alibaba. Earlier this year, there were reports that suggested that China was set to clear the Ant Financial IPO which had attracted bids over $3 trillion last year. However, there hasn’t been any forward movement for the IPO so far.

China has targeted tech companies over stakes in media companies

“The purpose of our investments in these companies is to provide technology support for their business upgrade and drive commercial synergies with our core commerce businesses. We do not intervene or get involved in the companies’ day-to-day operations or editorial decisions,” said Alibaba in a statement even as it did not comment on the discussions with the Chinese government.

It is not clear whether China wants Alibaba to fully exit the media business or trim parts of it. South China Morning Post’s CEO Gary Liu said in an internal memo that “be assured that Alibaba’s commitment to SCMP remains unchanged and continues to support our mission and business goals.”

Alibaba stock has been under pressure

Alibaba stock is down 4% so far in 2021. While reports of Ma’s reappearance and optimism over Ant Financial IPO led to a spike in the stock, the stock has been under pressure amid concerns over it being constantly getting targeted by the Chinese government.

Meanwhile, after the fine imposed by the Chinese government, there are hopes that the company can now put the issues with the government on a backburner. Alibaba stock trades at an NTM (next-12 months) PE multiple of 20.4x which is at a significant discount to global eCommerce companies like Amazon.

To be sure, there are valid concerns over Alibaba including whether the company has been managed to win over the Chinese regulators. There are also concerns over a possible delisting of Chinese companies in the US. However, the valuation multiples look reasonable despite the challenges.

How can you invest in Chinese stocks?