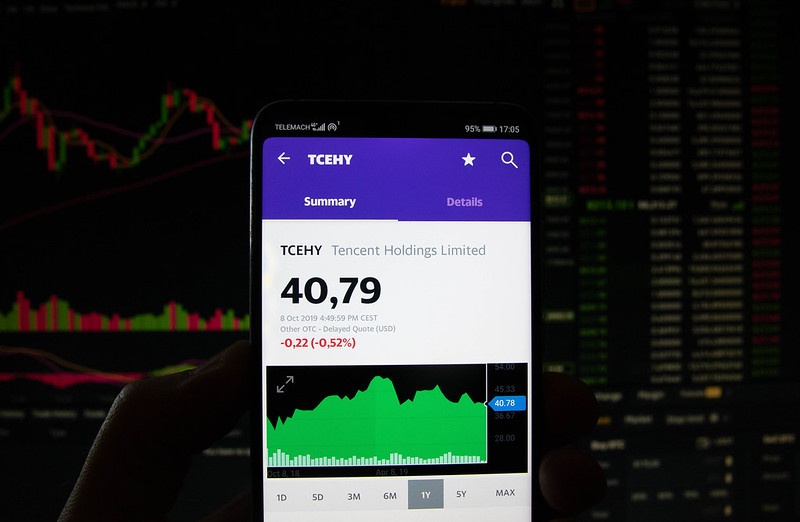 US-listed Chinese stocks dropped sharply yesterday as the threat of being delisted from major exchanges in America seems to have resurfaced after the Securities and Exchange Commission (SEC) announced that it will start enforcing the mandates of the recently-approved Holding Foreign Companies Accountable Act (HFCA).

The law, passed by Congress on 18 December last year, seeks to increase the level of regulatory oversight on foreign companies from Non-Cooperating Jurisdictions (NCJs), a term adopted by the Public Company Accounting Oversight Board (PCAOB) to refer to countries whose domestic corporate oversight policies are somehow misaligned with those of the United States with a strong focus in China specifically.

This recent decision to enforce the law from the SEC would require that foreign businesses with listed financial instruments in the United States hand over certain documents to the regulator to verify that they are not owned or controlled by an entity tied to one of these foreign governments, while it will also look into the auditing firms that have been appointed to verify the transparency of the financial reports issued by the listed company.

The SEC will also require that Chinese companies disclose the name of any Chinese Communist Party member who is part of their board of directors.

Failing to comply with any of these requirements could lead to the effective delisting of these foreign issues, or so investors fear, which is the reason why the stock of companies like Alibaba (BABA) and Tencent Holdings (TCEHY) dropped 3% and 5% respectively yesterday while others like Nio (NIO) plunged as much as 10% during yesterday’s stock trading session. Most of these stocks are also under pressure during today’s pre-market action.

This latest move from the SEC comes as a result of the implementation of certain Trump-era policies and laws that seek to tighten the country’s oversight on Chinese companies listed in American stock exchanges amid alleged accounting irregularities and corporate governance issues.

Luckin Coffee’s accounting scandal in particular has possibly moved regulators to pull the trigger on this oversight ramp-up after the China-based coffee store chain operator was accused of misstating its revenues, expenses, and other financial data to mislead investors into believing that the firm was growing at a fast pace.

Meanwhile, top Chinese companies within the tech sphere seem to be under pressure at home as well, as Beijing has adopted a seemingly hostile stand against some of the biggest players.

One example of this goes back to the halting of Ant Group’s initial public offering in November last year – a decision that was accompanied by the disappearance of billionaire investor and founder of the firm, Jack Ma, days after he voiced certain negative remarks concerning China’s domestic corporate policies and practices.

What’s next for Chinese stocks?

The iShares MSCI China ETF (MCHI) is an exchange-traded fund (ETF) that gives American investors exposure to Chinese stocks. The chart above shows the strength of the latest downtrend, which was first initiated by the market-wide meltdown triggered by a spike in US Treasury yields.

However, the downtrend has continued for Chinese stocks lately, with both the RSI and the MACD showing some strong negative momentum.

At this point, if the downtrend were to continue, the $77 level seems like the next support to watch for investors, although a technical bounce could take place in the following sessions if the price action keeps plunging to oversold levels.

That said, the negative momentum could continue for a while if the SEC’s enforcement gets tougher or if it leads to the actual delisting of a stock on short notice.