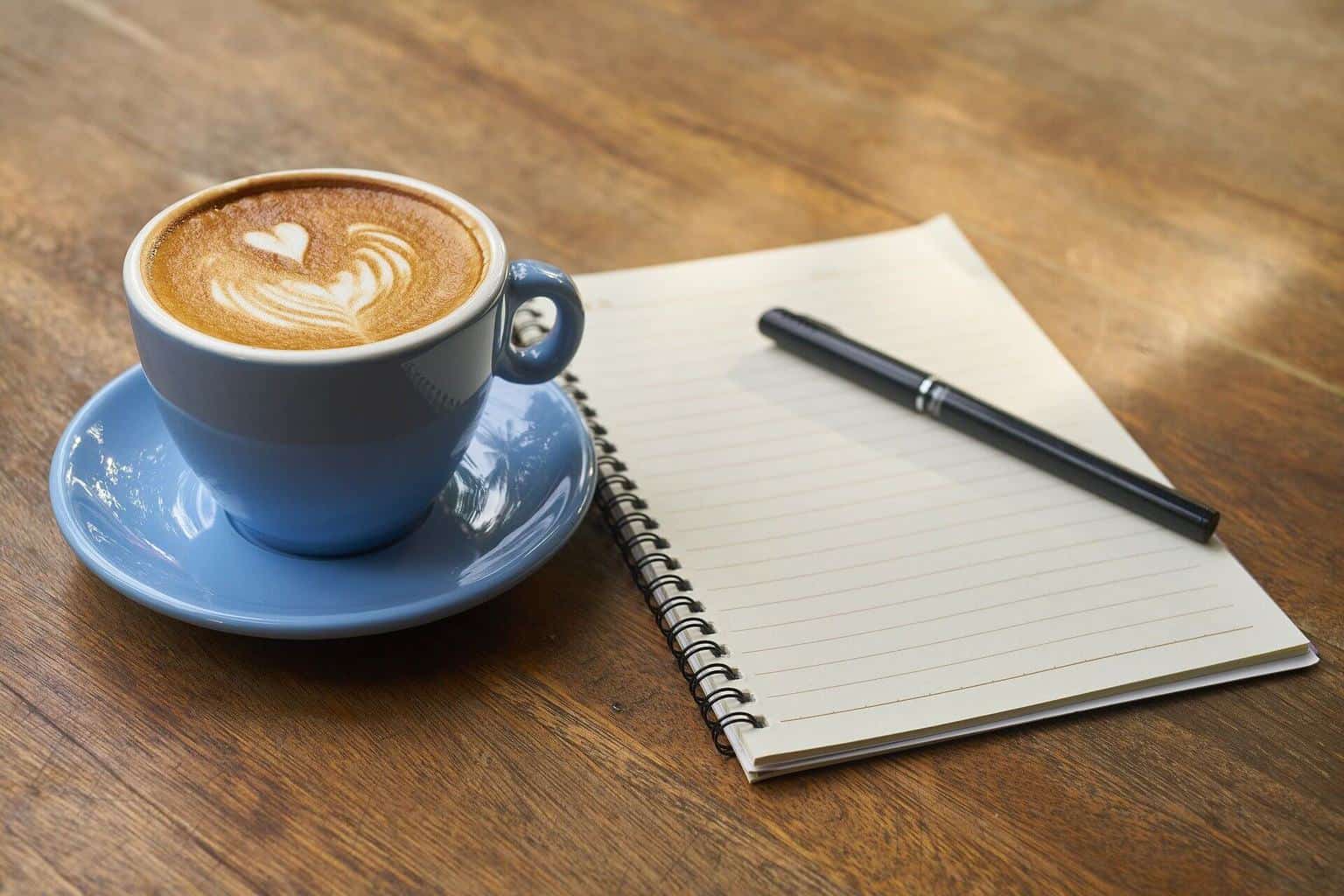 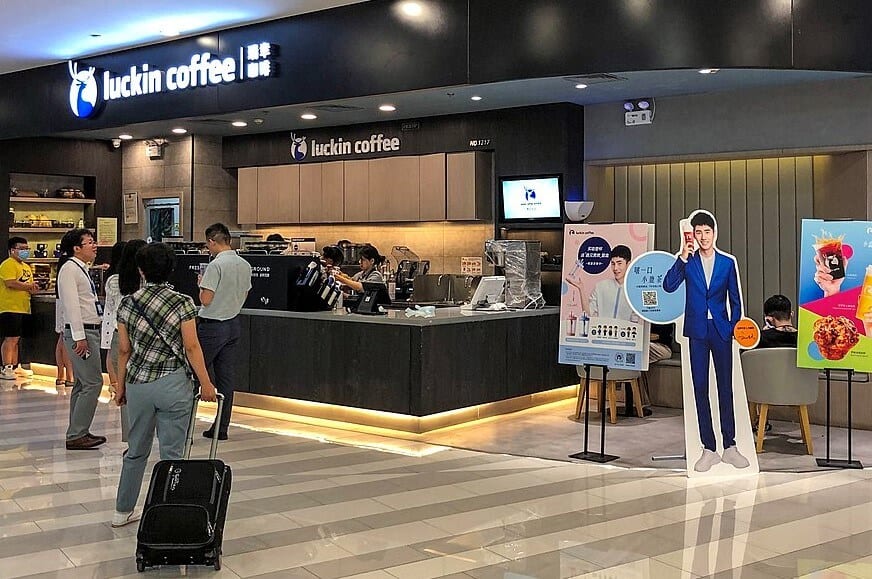 Scandal-hit Luckin Coffee has had its offices raided by Chinese regulators, as the coffee chain faces a $310m accounting probe.

China’s State Administration for Market Regulation swooped on the chain’s headquarters on Tuesday, based in Xiamen, southeast China, after the business admitted earlier this month that it had uncovered $310m (£250m) in fake transactions.

The Nasdaq-listed firm said it was “actively co-operating” with the probe, and that its stores remained open across the country.

China’s Luckin successfully listed on US markets last year and soared more than 93%, outperforming the Nasdaq Composite Index by a wide margin. However, the American Depository Receipt (or ADR) slumped this year after reports of fudging sales data. Its ADRs have fallen more than 88% this year until trading was halted on 9 April.

Luckin increased its store count six-fold between June 2018 and September 2019, totalling 3,680 stores The company was a poster child of a Chinese company taking on US rival Starbucks in China, which first entered the market in 1999. However, Luckin’s growth story was halted by reports of fraud and overstated revenues.

The US Public Company Accounting Oversight Board (PCAOB) is also investing the company along with the China Securities Regulatory Commission. However, the US Securities and Exchange Commission had rued the lack of cooperation from China.

This is not the first time that China has been accused of noncooperation in a probe. US President Donald Trump made enforcement and intellectual property rights as a key plank against China as he waged a trade war against the country.

The Luckin Coffee scandal not only dents the chances of Chinese companies looking at a US listing, it but also hampers China’s international image.

“The particular timing and particular nature of this case (will) probably become a poster child for China’s attempt to step up or improve its implementation … regarding securities law,” Zhu Ning, a professor of finance at Tsinghua University told CNBC.

Note: You can check our recommended list of brokers for stock trading. We’ve compiled a separate list for brokers with the best algorithmic trading platforms.