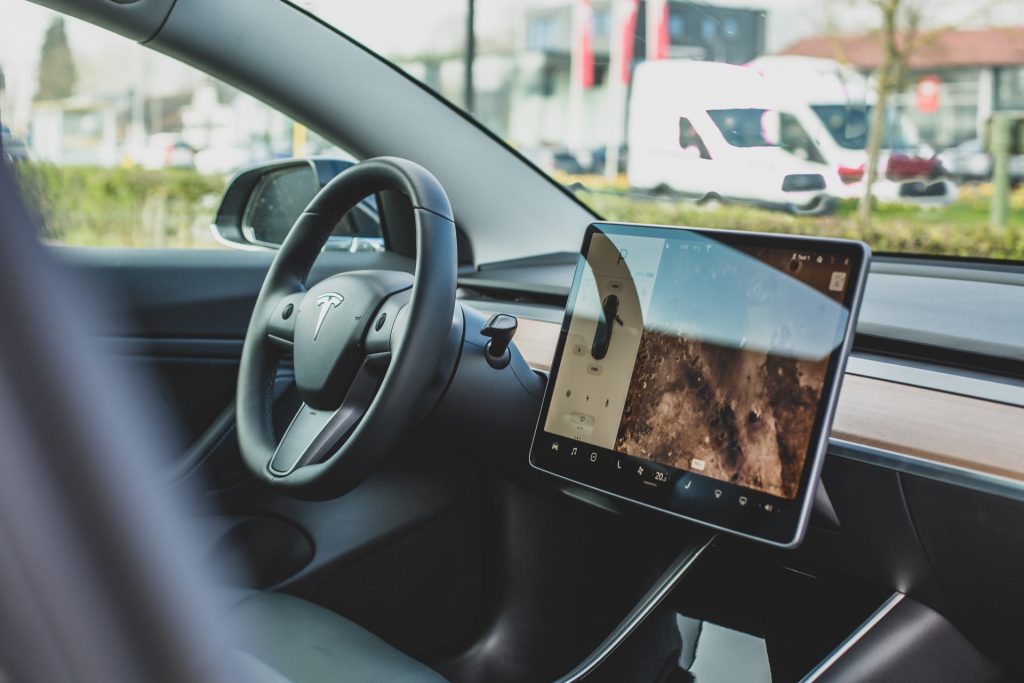 Generally, Tesla’s delivery numbers are lower than the production numbers as some cars produced in the quarter remain in transit. Unlike legacy automakers that carry huge inventories, Tesla is a supply-constrained company and can only deliver as many cars as it can produce in the quarter.

Tesla’s deliveries were better than expected 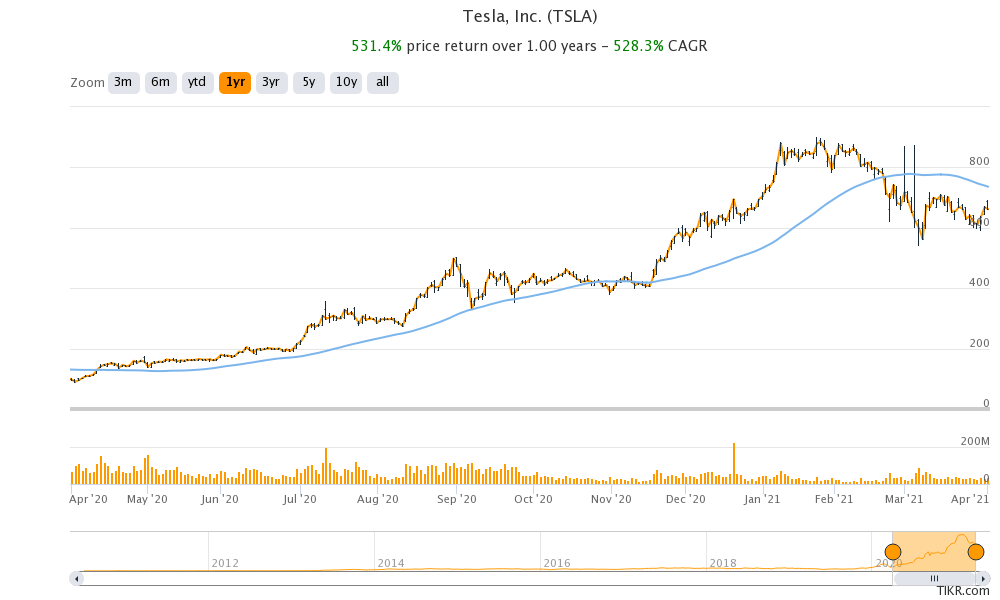 Meanwhile, Tesla beating the delivery expectations in the first quarter is significant as the quarter is seasonally slow for the company.  However, during the fourth quarter earnings calls, CFO Zachary Kirkhorn sounded bullish on the first quarter deliveries. “Specifically for Q1, our volumes will have the benefit of early Model Y ramp in Shanghai. However, S and X production will be low due to the transition to the newly re-architected products,” said Kirkhorn.

While Tesla provides annual delivery guidance, it has only provided qualitative guidance for 2021 and not a quantitative one.

During their fourth quarter 2020 earnings call, the company said that it expects its deliveries to rise at a CAGR of 50% over the long term and expects the growth rate in 2021 to be “materially higher.” Tesla also said that “As we increase production rates, volumes will skew toward the second half of the year, and ramp inefficiencies will be a part of this year’s story and are necessary to achieve our long-term goals.”

Tesla does not provide the geographical breakup of deliveries in the release. However, according to data from China’s Association of Automotive manufacturers, Tesla sold 18,318 electric cars in China in February. China has emerged as a major market for Tesla even as it is facing intense competition in the US and European markets. Volkswagen has already dislodged it as the market leader in Europe. In the US market, it is getting tough competition from new models from legacy automakers like Ford.

Meanwhile, Dan Ives of Wedbush Securities, who holds a bullish view of Tesla, believes that demand from China and Europe was strong for the company in the first quarter. “We believe China and Europe were particularly robust this quarter,” said Ives and forecast that the company would deliver 850,000 cars in 2021. Ives’ forecast would mean a year-over-year growth of 70% for Tesla.

2020 was an incredible year not only for Tesla but for all the companies in the electric vehicle ecosystem. The stock rose 740% in 2020 while NIO gained over 1,100%. The S&P 500 also added Tesla to the prestigious index last year which helped bring some legitimacy to the company.

However, 2021 hasn’t been good for electric vehicle companies. While the year began on a positive note and Tesla stock made new record highs, it has since looked weak. It is now down 26% from its 52-week highs. There has been an even steeper fall in Chinese electric vehicle stocks like NIO, XPeng Motors, and Li Auto.

Meanwhile, after the better-than-expected Q1 delivery report, Tesla stock was trading almost 6% higher in US premarket trading today. That said, while the delivery report is a positive for the stock, it might not fully mask the concerns over its overvaluation. Despite the fall in its stock price, Tesla commands a market capitalization of $635 billion which makes it the world’s most valuable automaker.

ARK Invest is led by Cathie Wood who is known for her bullish views on Tesla. The fund house recently launched its eighth ETF which is based on the space exploration theme. However, many including Jim Cramer were critical of ARK Invest for having companies like Deere, Amazon, and Netflix in an ETF focused on space exploration.