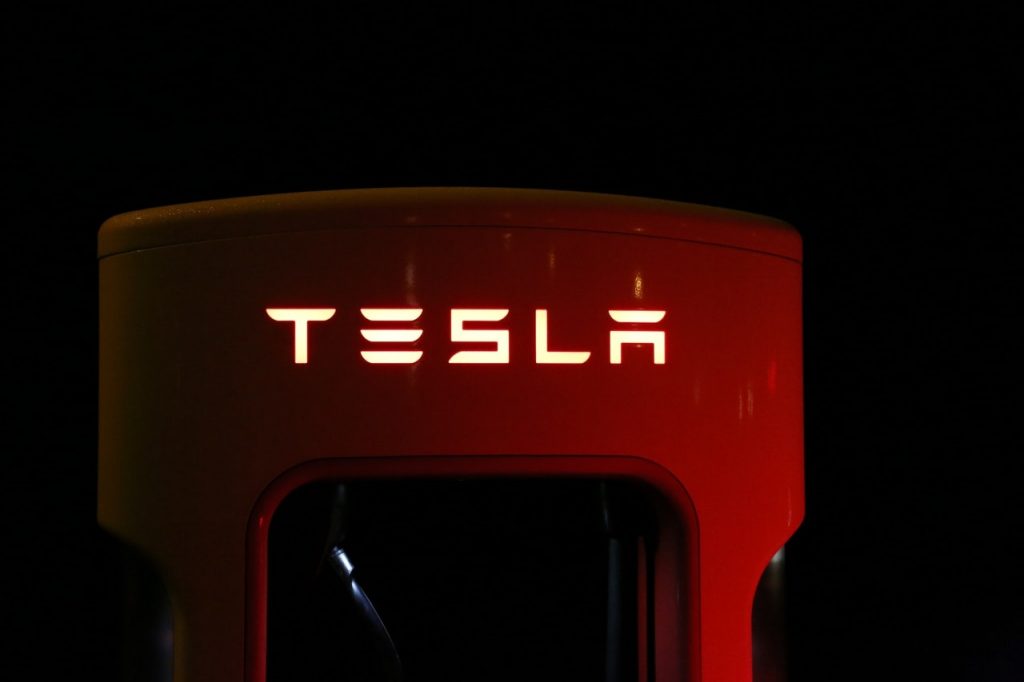 Tesla stock was trading lower in US premarket trading today even as the company posted record earnings in the first quarter which were ahead of analysts’ estimates.

It reported a GAAP net income of $438 million in the quarter which was a new record for the company. Its EPS of $0.93 was ahead of the $0.79 that analysts polled by Refinitiv were expecting. Tesla also recorded a gain of $101 million as it sold some of the bitcoins that it was holding.

Meanwhile, as has been the case with Tesla over the last year, all its profits were due to the regulatory credits that flow to its bottomline. If we remove the gain on bitcoin and the regulatory credit, the company would turn negative on the net profit level on a GAAP basis.

Tesla said that it expects its deliveries to rise more than 50% this year which would mean car deliveries in excess of 750,000 in the year.

The company said that bitcoin was a good alternative for it to park its excess cash given the low yields on other instruments. It found bitcoins attractive as it could higher yield on its surplus cash without “taking on additional risk or sacrificing liquidity.” While there is no denying the liquidity part, I find the argument on “risk” intriguing given the massive intraday volatility that bitcoin witnesses. The digital currency has come off its recent highs and could potentially wipe off Tesla’s entire profitability in a bad quarter.

“So it is our intent to hold what we have long term and continue to accumulate bitcoin from transactions from our customers as they purchase vehicles,” said Tesla’s CFO Zachary Kirkhorn in the earnings release. 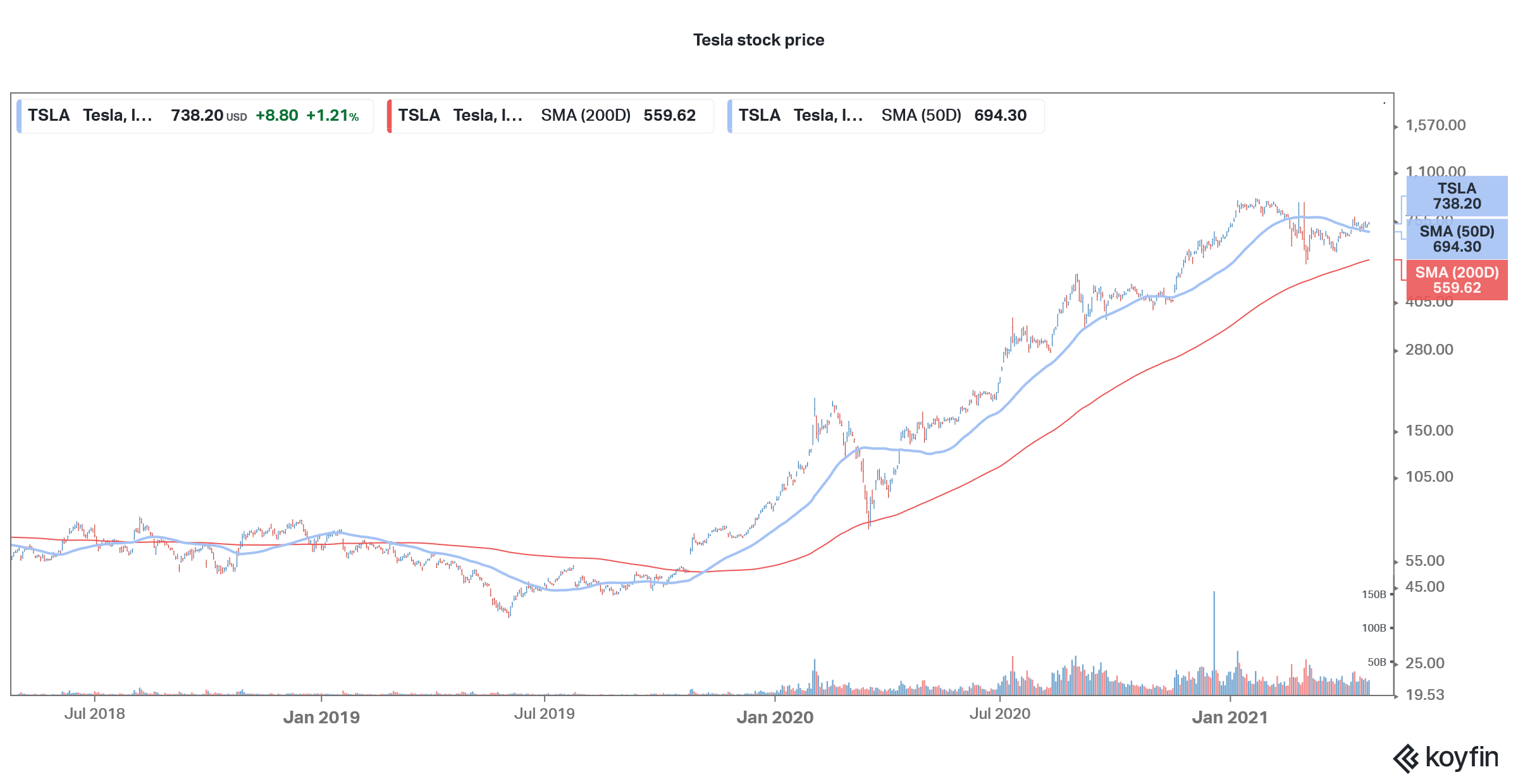 Martin Viecha, Tesla’s Senior Director of Investors Relations summed up questions from retail investors on a recent crash in a Tesla car in Texas when the Autopilot was allegedly on. Martin pointed to a “question from retail investors is, does Tesla have any proactive plans to tackle mainstream media’s imminent, massive and deceptive click-based headline campaigns on safety of autopilot or FSD for a specialty PR job of some sort.”

Musk responded by referring to “really just extremely deceptive media practices where it was claimed to be autopilot where this is completely false” adding that “those journalists should be ashamed of themselves.”

Tesla stock is off its 52-week highs

Tesla stock is now down sharply from its 52-week highs even as it has turned positive for the year. There has been an even worse sell-off in NIO, Li Auto, and XPeng Motors. Churchill Capital IV (CCIV), the SPAC (special purpose acquisition company) set to merge with Lucid Motors, is also down almost 60% from its 52-week highs.

How to invest in Tesla and green energy stocks

You can invest in green energy stocks like Tesla through any of the reputed online stockbrokers. Alternatively, if you wish to trade derivatives, we also have reviewed a list of derivative brokers you can consider.

Through a green energy ETF, you can diversify your risks across many companies instead of just investing in a few companies. While this may mean that you might miss out on “home runs” you would also not end up owning the worst-performing stocks in your portfolio.