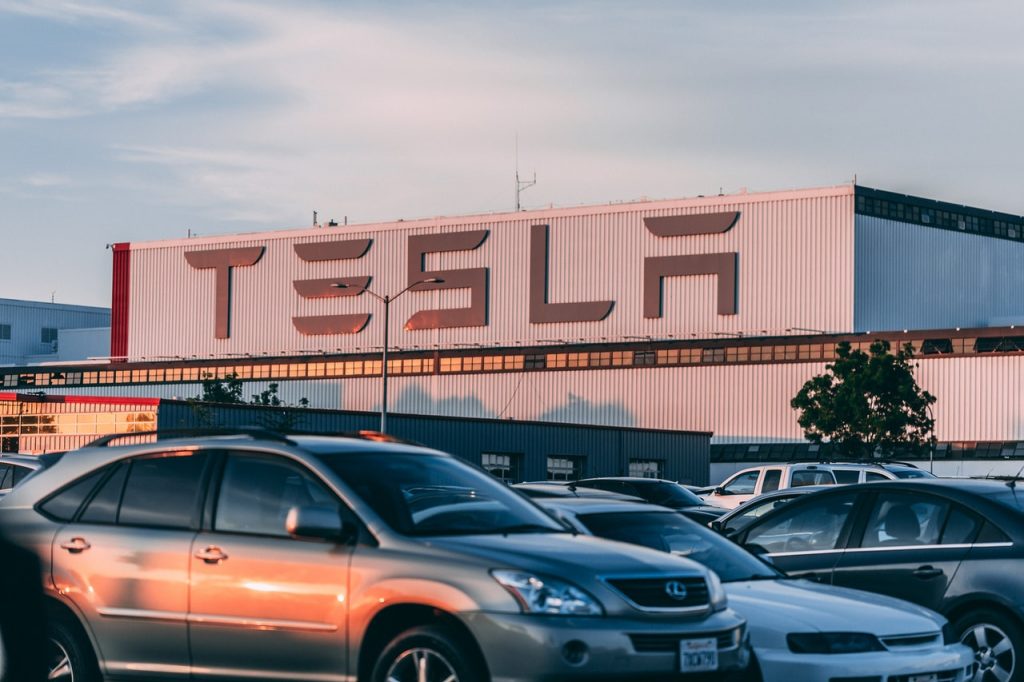 Tesla revealed its Model S Plaid model at an event yesterday. The high-end electric car would be pitched against other luxury models.

The Model S along with Model X are among the older models in Tesla’s portfolio. The company did not produce these in the first quarter of 2021 as it was working to revamp the models. While the Model S/X are believed to be the more profitable models for Tesla, their share in total deliveries has been falling gradually even as the sales of more affordable Model 3 and Model Y are rising.

The Model S Plaid has a range of 390 miles and can accelerate from zero to sixty miles per hour in only two seconds. The specifications make it Tesla’s fastest car. The company also increased the price for the model and it would now start from $130,000. The model was initially set to be delivered in February but got delayed.

“We’re in production and gonna deliver the first 25 cars now, and then basically should be at several hundred cars per week soon and a thousand cars per week next quarter,” said Tesla’s CEO Elon Musk.

Notably, Tesla has had to increase vehicle prices several times this year amid rising input costs. Prices increasing due to major supply chain price pressure industry-wide. Raw materials especially,” said Musk in a tweet in response to the price hikes.

Higher input costs could play havoc with Tesla’s profitability. Despite making millions every quarter from the sales of carbon credit, Tesla’s net profit margin was only about 4% in the March quarter. Incidentally, if we remove the carbon credits and the $102 million gain that Tesla made on the sales of bitcoins in the quarter, the company actually would have posted a GAAP net loss in the quarter.

However, things have changed over the last two years and now every automaker is focusing on electric cars. General Motors has committed itself to a zero-emission future by 2035. Other auto companies also have outlined aggressive plans to electrify their fleet.

At the event to reveal the Model S Plaid, Musk said that “There is something that’s quite important to the future of sustainable energy, which is that we’ve got to show that an electric car is the best car, hands down.” 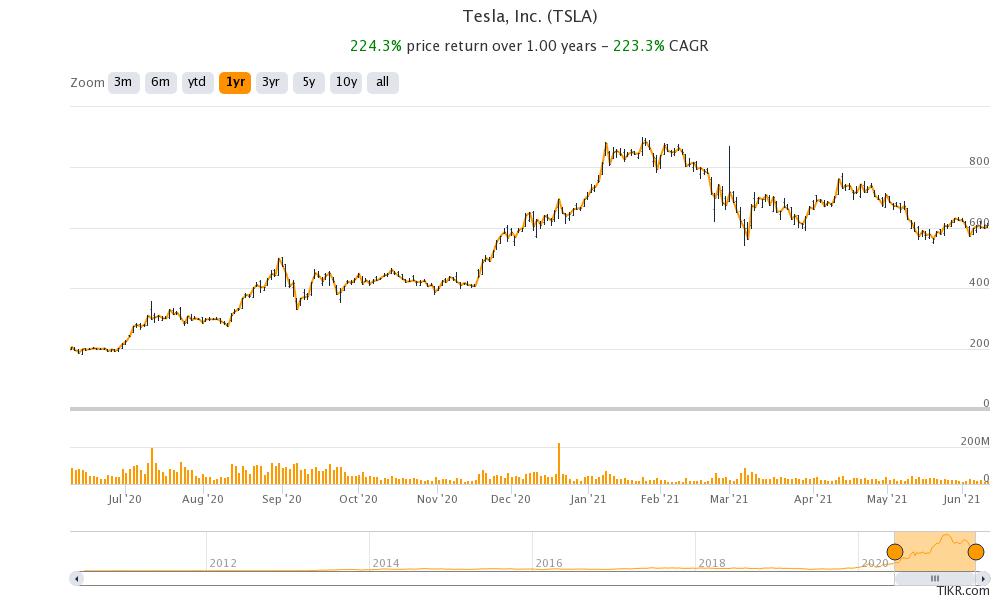 Tesla Model S would compete with high-end electric cars. Mercedes will start delivering the all-electric EQS Model later this year. There is something that’s quite important to the future of sustainable energy, which is that we’ve got to show that an electric car is the best car, hands down,”

Also, Lucid Motors would start delivering its Lucid Air later this year. The model would be pitched against Tesla’s Model S. Also, NIO would also launch its premium electric cars in the US sometime in the future. The Chinese electric vehicle maker is entering the Norway market, its first market outside of China.

Talking of Tesla Model S, the company decided to stop the high-end Plaid+ model as the plaid model “is just so good” according to CEO Elon Musk. The Plaid+ model was expected to have a driving range of 520 miles.

We also have a flurry of startup electric vehicle companies that are currently in the preproduction stage. However, over the next two years, we’ll have a lot of new all-electric models from these companies.

Also, legacy automakers like Ford, General Motors, and Volkswagen have raised their game. Legacy automakers’ all-electric models have received a good response from the market. The latest on the list is the Ford F-150 Lightning Model which has received very good reviews. The ICE (internal combustion engine) model was America’s best-selling pick-up for the last many years and the new all-electric model looks set to give a tough fight to other electric pick-up trucks. Canoo has also announced a pickup truck. Tesla’s Cybertruck would also be available sometime next year.

Apple is also said to be working on its own electric car which would be launched by around 2025. However, so far, the company hasn’t been able to partner with any company for the project even as there were reports of it being in talks with Hyundai and Renault.

Tesla stock was trading marginally higher in US premarket price action today. Tesla and other electric vehicle stocks have sagged this year even as legacy automakers’ stocks have jumped.