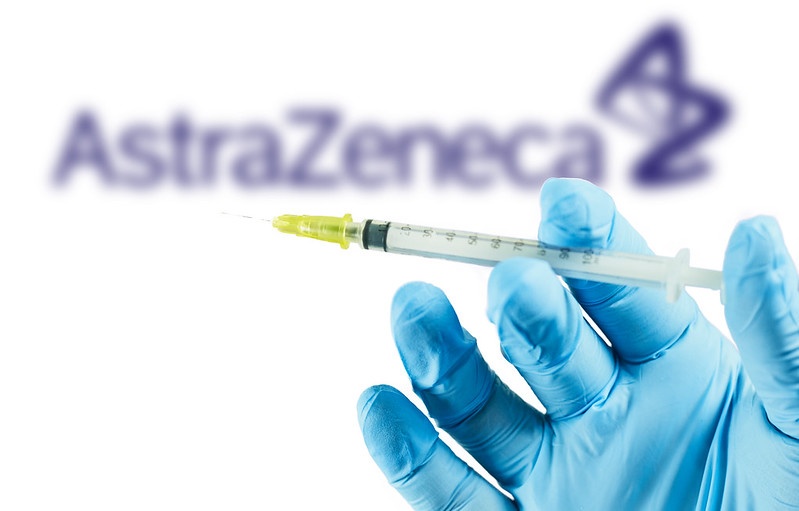 The South African government decided to halt the rollout of the AstraZeneca vaccine amid reports that the treatment might be less effective in protecting individuals against the new strain of COVID-19.

South Africa’s Health Minister Zweli Mkhize disclosed the measure during an online news conference held on Sunday, emphasizing the findings from a small study conducted by the University of the Witwatersrand in which the shot provided “minimal protection” for mild-to-moderate patients.

Although the study is not considered conclusive since it has not been peer-reviewed, the evidence was solid enough to prompt the government to halt the rollout of the AstraZeneca vaccine in a country where the new strain is responsible for nearly 90% of all infections.

“We have decided to put a temporary hold on the rollout of the vaccine. … More work needs to be done”, said Mkhize, while stating that the country plans to continue rolling out vaccines made by other companies such as Moderna (MRNA) and Pfizer (PFE) as they have proven effective against the new strain – at least until now.

The new strain identified in South Africa is a worrying new development in the virus crisis, as the protein that the currently existing vaccines target to defuse the disease has mutated – putting the efficacy of these treatments at risk.

This is not the first time that the degree of protection provided by AstraZeneca’s vaccine has been into question, as the firm’s clinical trials conducted in the UK and Brazil showed a divergence in the levels of efficacy between individuals that were given one and a half and two shots, with the latter dosage providing protection in only 62% of the cases.

These disparities led to skepticism among the medical community at the time the results were unveiled but did not prevent the drugmaker from seeking and securing the approval of its treatment with the British government and the European Union, while it has not yet received the green light from the United States.

South Africa’s strong reaction to what seems to be a rather inconclusive report could prompt other countries to take a second look at the efficacy of AZN’s vaccine in inoculating individuals against this or any new strain of the virus – a situation that could affect the demand for the treatment from an increasing number of concerned nations.

What’s next for AstraZeneca shares?

Investors seem to have anticipated the news last Friday, as the stock went down 1.5% at 7,275 – approaching its lowest levels since late December while possibly heading to retest the 7,150p threshold soon.

Meanwhile, the stock opened the day 0.4% higher today at 7,300p per share despite the news.

The chart above shows how the share price failed to move above a long-dated support line that has now become resistance and that rejection ended up plunging the value of AZN shares to where they are now.

With the April bullish gap now filled, there are no other supports for AstraZeneca shares along the way if the stock price were to drop below the 7,150p level.

If that were to happen, a Fibonacci projection could see the stock dropping to the high 6700s on short notice.

This bearish outlook is reinforced by the MACD, as the oscillator has continued posted a series of lower lows lately as the negative momentum keeps accelerating, while the RSI could land again at 30 –this being the third time that the indicator touches oversold levels over the past three months or so.

These indicators are signaling trouble as the momentum is turning against AstraZeneca shares, as competing vaccines from Pfizer and Moderna seem to be hassle-free while AZN’s treatment keeps facing obstacles and negative developments along the way.