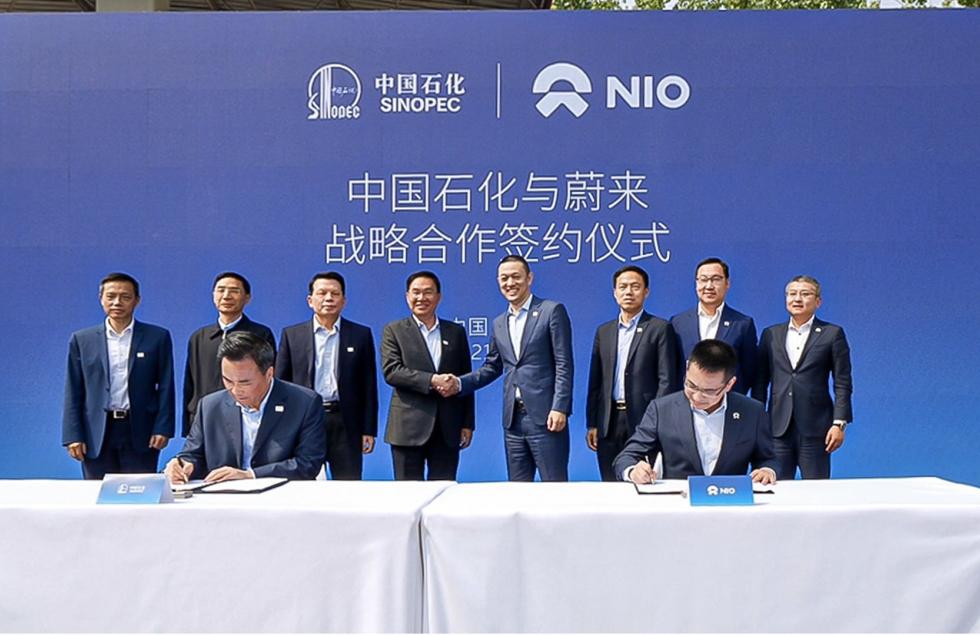 NIO stock was trading flat in US premarket trading after reporting mixed first-quarter results. The company sees tepid production growth in the second quarter due to global chip shortage.

Notably, barring Tesla, all other pure-play electric vehicles are making losses. Even for Tesla, the profitability has been coming from the sales of carbon credit. Now, the company seems to have found another way of making profits and booked a gain of over $100 million on bitcoins in the quarter.

NIO has come a long way from early 2020 when there were genuine concerns over its ability to continue as a going concern. The company posted a gross profit for the first time in the second quarter of 2020 and since then it has improved incrementally.

The chip shortage is showing no signs of abating and is expected to get worse given the fire incident at the Naka 3 facility of chipmaker Renesas. Ford also pointed to the chip shortage and expects it to wipe out half of its production in the second quarter after a 17% hit in the first quarter. Ford however expects things to get better in the second half of the year and is forecasting a production loss of about 10% in the back half of the year.

“Now, while we expect the flow of chips from Renesas to be restored in July, we and many in the industry now believe the global shortage may not be fully resolved until 2022,” said Ford’s CFO John Lawler during the earnings call. While NIO did not talk about the chip supplier, it might also be hurting from the fire incident.

Meanwhile, Tesla expects its deliveries to rise more than 50% year-over-year in 2021 and maintain a CAGR of 50% annual growth over the long term. While the company admitted to supply chain issues related to chip shortage, they don’t seem to be hurting its production much, unlike other automakers.

Ford expects its pre-tax profits to be almost $2.5 billion lower in 2021 due to the chip shortage. NIO meanwhile gave second-quarter revenue guidance between $1.24-$1.3 billion.

“The overall demand for our products continues to be quite strong, but the supply chain is still facing significant challenges due to the semiconductor shortage,” said William Bin Li, NIO’s founder, and CEO. 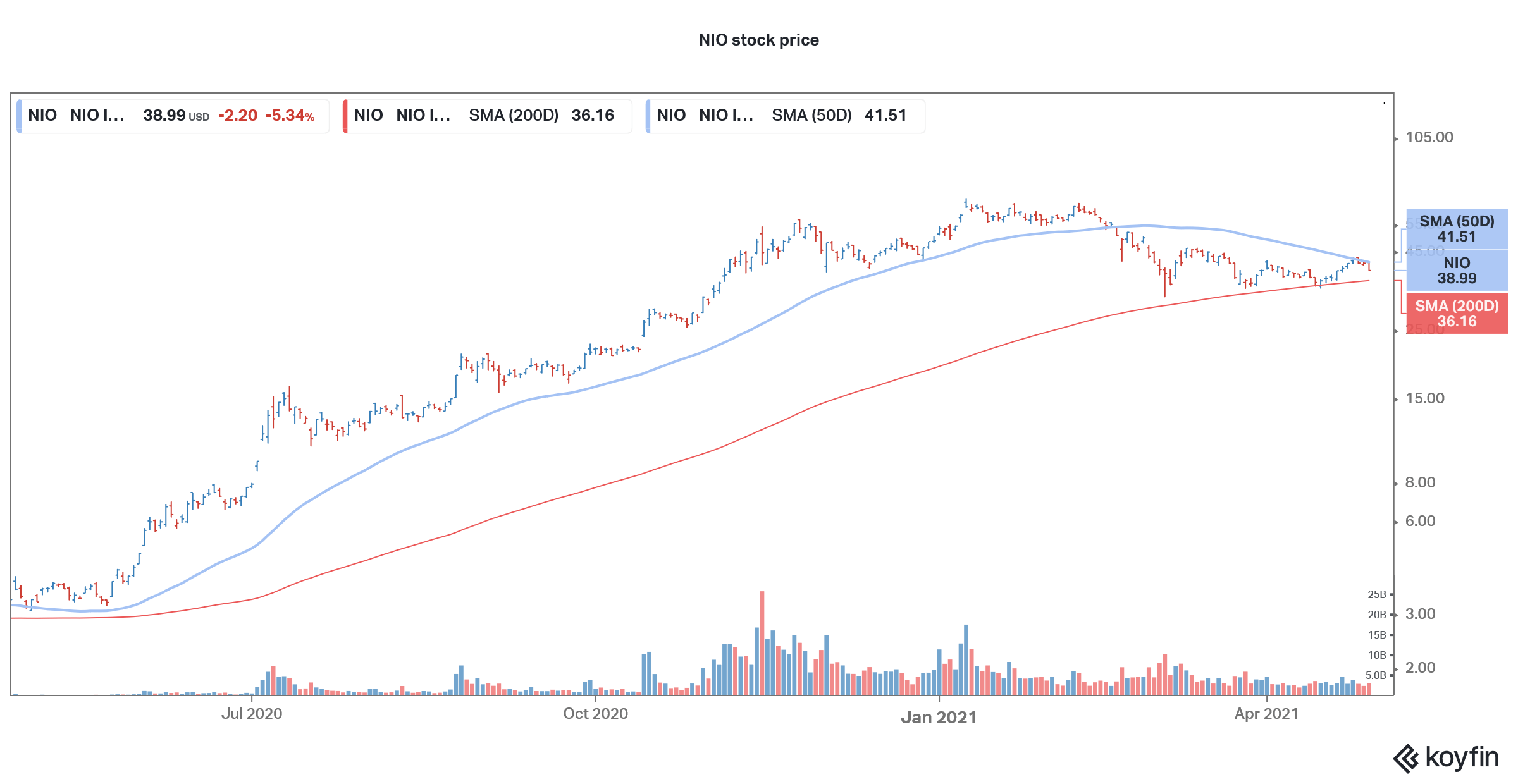 Meanwhile, NIO generated positive free cash flows in the first quarter and ended the quarter with cash and cash equivalents of $7.3 billion. Both Tesla and NIO have raised capital by issuing shares thrice over the last year. Tesla raised $13 billion in 2020 and now has more cash than debt on its balance sheet. The company invested excess cash in bitcoins given the low yields of other instruments.

Like Tesla, NIO is also investing in ramping up its capacity. “Going forward, we will continue to invest in new products and core technologies, as well as in our service and power network expansion, particularly battery swapping and charging facilities,” said Steven Wei Feng, NIO’s CFO.

Notably, NIO would enter the Norway market now. This would be the Chinese electric vehicle makers’ first foray outside its home market of China. Last year, the company had hinted that it would target the European market, to begin with.

Volkswagen is the biggest electric vehicle seller in Europe after it dislodged Tesla from that position in 2020. Volkswagen wants to become the leader in electric vehicles and autonomous driving by 2025. With Tesla setting up its Gigafactory in Berlin and NIO entering the continent, competition would heat up in the European electric car market also.

Meanwhile, NIO stock was trading flat today in US premarket trading. Both Tesla and Ford had tumbled despite posting better than expected earnings. In Ford’s case, tepid guidance and the massive impact from chip shortage dampened sentiments. As for Tesla, given its astronomical valuations, markets expect it to deliver much more than an “earnings beat.”