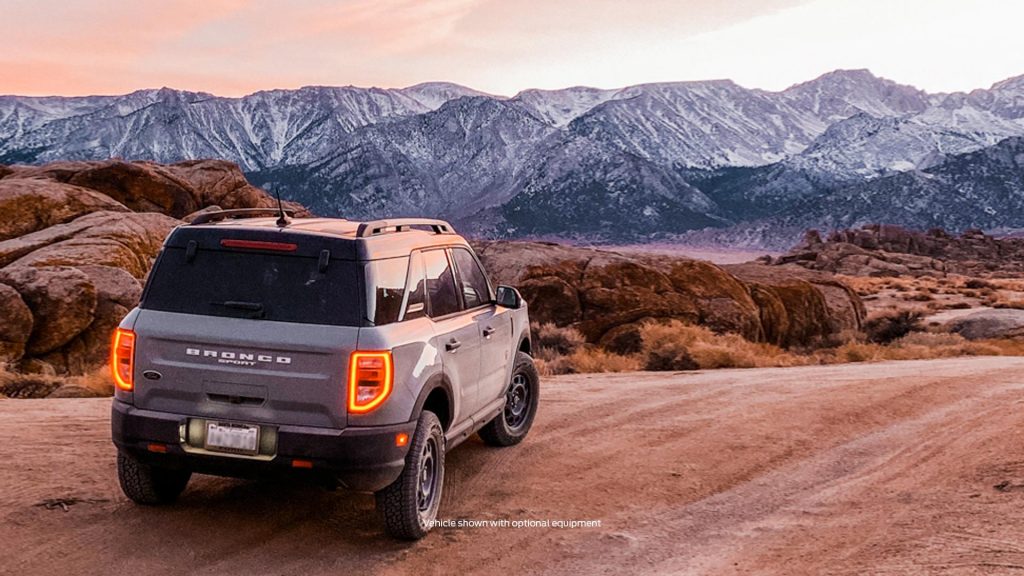 Ford stock was lower in US premarket trading today after reporting its first-quarter earnings. While the company posted better than expected earnings, it lowered the guidance due to the global chip shortage.

Ford reported automotive revenues of $33.55 in the first quarter which were ahead of the $32.23 billion that analysts polled by Refinitiv were expecting. The company’s adjusted EPS of $0.89 was also far ahead of the $0.21 that analysts were expecting. Generally, one would associate such earnings beat with a spike in stock price. On the contrary, Ford stock was trading sharply lower in premarkets today.

Several companies have flagged the challenges from chip shortage over the last day. During their earnings call, Samsung, Nokia, Apple, and Ford have said that chip shortage is taking a toll on their supply chains. The chip shortage is especially acute for automakers.

Global automotive production bounced back sharply in the second half of 2020. To add that a growing number of cars being made are electric and also have autonomous features that mean more chips per car. In the first quarter of 2021, Ford, Volvo, General Motors, and NIO had to shut down production temporarily at some facilities due to chip shortage.

However, Tesla managed to overcome the chip shortage and delivered a record number of cars in the first quarter. The Elon Musk-run company expects its deliveries to rise more than 50% in 2021 and expects a long-term CAGR growth of 50% in deliveries as it ramps up new plants.

Coming back to Ford, during the fourth-quarter earnings call also the company had cited global chip shortage as the biggest risk to its guidance. During the first-quarter earnings call, it lowered its 2021 EBIT (earnings before interest and taxes) guidance to $5.5-$6.5 billion. The previous guidance was $8-$9 billion. The company now essentially expects the global chip shortage to wipe off almost $2.5 billion from its pre-tax profits in 2021.

Ford expects to lose almost half of its second-quarter production due to chip shortage after having lost 17% production in the first quarter. “There are more whitewater moments ahead for us that we have to navigate,” said CEO Farley during the company’s first-quarter earnings call. He added, “The semiconductor shortage and the impact to production will get worse before it gets better.”

According to Ford, the fire incident at the Naka 3 facility of chipmaker Renesas has only amplified the shortage of semiconductors. “While most of the chips for our modules for this facility are definitely dual sourced, Ford and others are facing additional constraint,” said Farley.

The chip shortage also impacted Ford’s cash flows as it added $2.2 billion to its inventory as the vehicles could not get built fully due to the chip shortage. The company expects adjusted free cash flows between $500 million to $1.5 billion in 2021.

Ford’s CFO John Lawler expects the company to lose 10% of its production in the second half of the year. “Now, while we expect the flow of chips from Renesas to be restored in July, we and many in the industry now believe the global shortage may not be fully resolved until 2022,” said Lawler during the earnings call.

Along with the chip shortage, automakers are also battling higher inflation as prices of key inputs like steel and copper are near multi-year highs. Farley said that the company is “definitely feeling the commodity headwind. According to Farley, “it feels like we’re seeing inflation in various parts of our industry kind of in ways we haven’t seen for many years.” He however added, On the other hand, it feels like it’s all due to a lot of one-timers as the economy comes out of lockdown.”

Meanwhile, Ford looks on track with the timeline for its all-electric semi-truck F-150 and the electric van Transit. The all-electric F-150 is expected later this year and Ford said the model gained market share in the first quarter.

Meanwhile, Ford’s China operations were breakeven at the pre-tax level and the segment has now delivered incremental improvement for four quarters. The company also referred to strong orders for Mach E in China. The company had opened the preorders for the model earlier this month only.

Surprisingly, there was no mention of a dividend restoration during the company’s first-quarter earnings release. It had suspended the dividend last year to conserve cash as the COVID-19 pandemic took a toll on its earnings.

Ahead of Ford’s first-quarter earnings, several analysts sounded bullish on the stock. “We would use any weakness in the stock post earnings as an opportunity to add to positions ahead of the company’s investor day, expected later this spring,” said Deutsche Bank analyst Emmanuel Rosner as he braced for a guidance cut due to chip shortage.

Should you buy Ford stock

Meanwhile, Ford stock would continue to see a rerating as its electric vehicle plans unfold. The fall in the stock looks like a good opportunity to buy it at lower levels and hold for the long term.

You can buy Ford stock through any of the best online stockbrokers. Alternatively, if you wish to trade derivatives, we also have reviewed a list of derivative brokers you can consider.