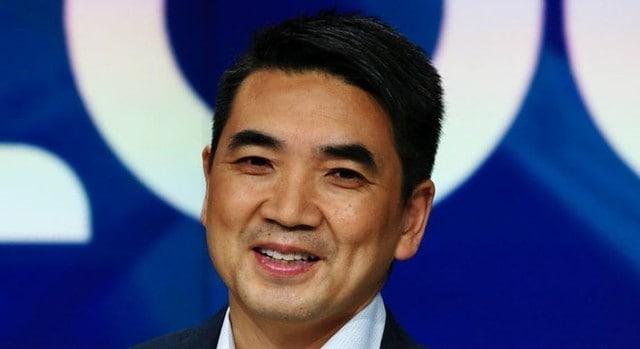 Zoom Video Communications (ZM) will open two new US research and development offices as the firm flourishes on the back of stay-at-home restrictions around the world.

The San Jose, California-based videoconferencing firm said it intends to hire at least 500 software engineers in Phoenix and Pittsburgh over the next few years, boosting its engineering workforce by some 60%. New hires are expected to work from home until the locations are ready and until the coronavirus pandemic is contained.

The business has mushroomed as millions of people work from home due to lockdown restrictions imposed by governments around the world. Zoom said last month it has about 300 million daily meeting participants, up from 10 million in December.

The company’s stock has outperformed those of its rivals including Microsoft (MSFT), owner of Skype, and Cisco Systems (CSCO), also a major player in the video conferencing industry. The stock closed up 0.5% on Thursday at $167.91 per share. The stock has jumped by 143% this year. 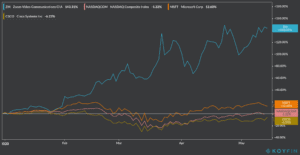 However, Zoom has suffered from security flaws in the past, including a vulnerability which allows attackers to remove attendees from meetings, spoof messages from users and hijacked shared screens. Another flaw saw Mac users forced into calls without their knowledge.

The company has apologized and recently released a Zoom 5.0 version, which it says addresses many of these concerns. However, a number of firms and government bodies bar their staff from using Zoom, including SpaceX, Elon Musk’s space exploration company, Google, NASA, the US Senate, and New York City’s Department of Education.

Microsoft, Cisco, and Alphabet (GOOG) have stepped up to offer their well-known proprietary video conferencing platforms as safe alternatives, taking advantage of Zoom issues to take in additional users.

Zoom is set to report its earnings for its first fiscal quarter of the year on 2 June after the market closes. Analysts are expecting earnings per share of $0.09 and revenues of $202m.