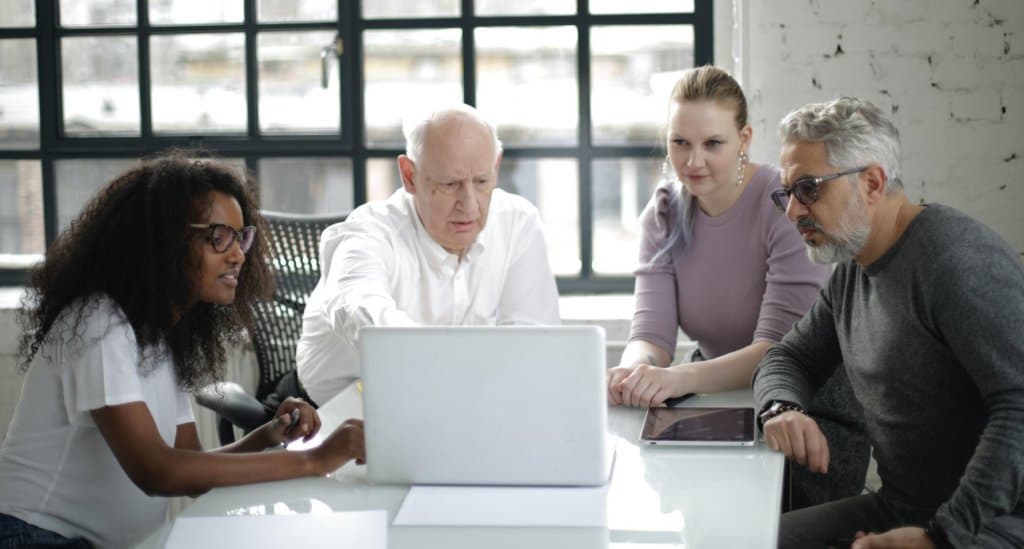 The global pandemic of coronavirus saw the use of popular conferencing app Zoom soar at the beginning of March, but the company has come under increasing scrutiny due to issues surrounding privacy.

While video chat apps have seen a surge in usage, including Microsoft’s Skype and Teams platforms and Cisco’s Webex, Zoom went from nearly doubling its stock price in the past three months to a 16% dip in Monday trading session, before closing the day down 4% at $122.94. Increased competition from rivals with deep pockets have added to Zoom’s decline.

Multiple reports surfaced last week on the company’s data privacy practices and cooled off investor interest, effectively erasing over a third of the company’s market value from its record high.

At least two US state attorneys general sought information from Zoom after reports that raised concerns regarding its privacy and security. Several school districts in America have since banned the app for online lessons because of growing security concerns. Under guidelines from the New York City Department of Education, teachers should work through Microsoft Teams instead.

Zoom has also had security flaws in the past, including a vulnerability which allowed an attacker to remove attendees from meetings, spoof messages from users and hijack shared screens. Another saw Mac users forced into calls without their knowledge.

Zoom saw its daily users grow to more than 200 million in March from a previous total of 10 million. Microsoft’s Teams had 44 million users globally as of March 18, doubling from what it reported in November.

Zoom’s other competitor Cisco Systems Inc’s video-conferencing app Webex also registered a record 324 million attendees in March, with usage more than doubling in the Americas. As the coronavirus-led lockdowns forces employees to work from home and students to learn online.

A strong balance sheet and end-to-end encryption on its conference software gave Cisco Systems’ shares a lift of over 4% over the past month. Until Zoom is able to resolve the issues surrounding the security and privacy of its app, Cisco and Microsoft are in a strong position to continue to cash in on the global user base created due to the on-going health crisis.