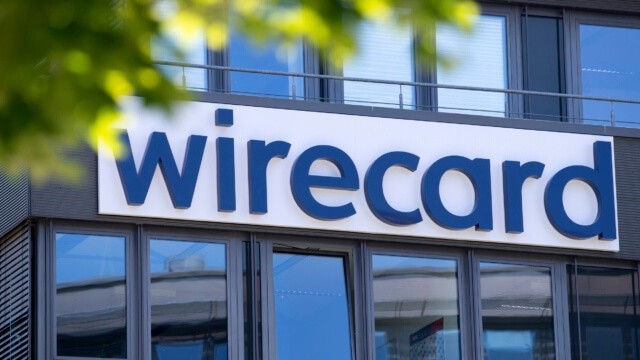 The US unit of Germany’s fallen digital payments giant Wirecard has put itself up for sale, saying it continues to operate normally.

The unit added that it operates separately from its insolvent parent company in Germany and is a well-capitalized and self-sustaining entity with its own client base in the United States and Canada.

This is the latest move from Wirecard (WDI) to emerge from the crisis, after the firm was swept into one of the worst accounting scandals of the year, along with that of Lucking Coffee, since auditors found inconsistencies in the firm’s records that led to reveal €1.9bn in lost cash.

Since then the company has declared itself insolvent and its former chief executive, Markus Braun, has been arrested – and then released on bail – as a result of the findings. Shares have lost nearly 95% of their value, trading at around €5.9 per share on Tuesday. 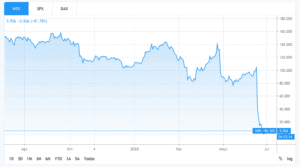 Wirecard’s board of directors has appointed James Freis as the new interim chief executive to try salvage the situation, and this latest move to sell the business’ North American unit could be his strategy to strengthen the company’s liquidity, as creditors threatened to call in around €1.3bn ($1.5bn) of loans, which would collapse the firm.

Wirecard North America, formerly the Citi Prepaid Card Services business, was bought by Wirecard in 2016, a deal that helped the firm in setting its foothold in the massive US digital payments market, led by big companies like PayPal and Square.