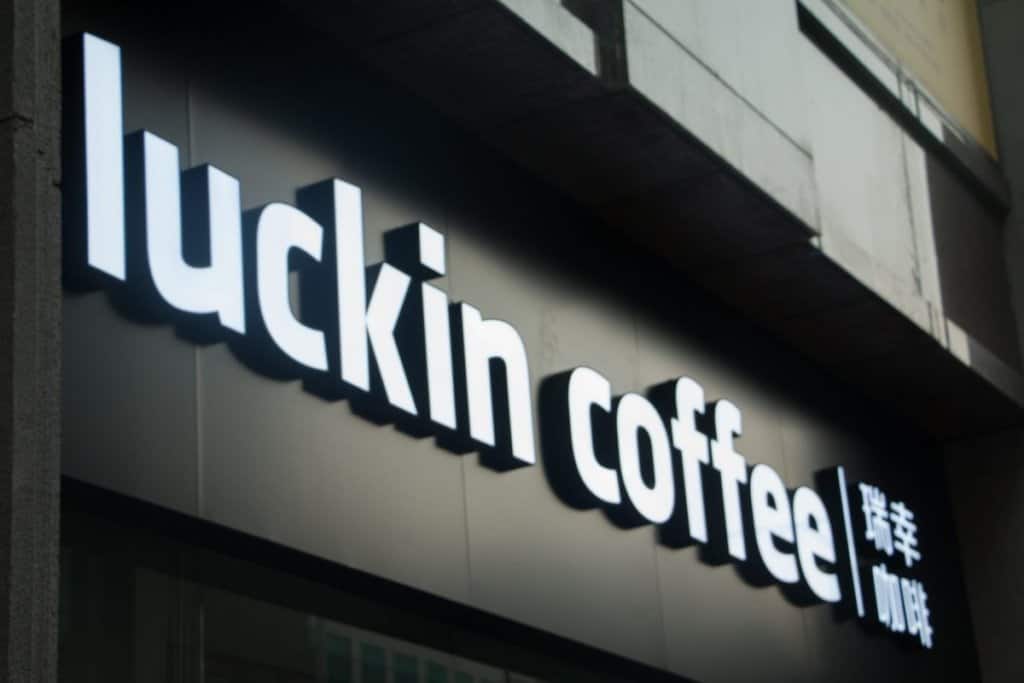 The disclosure of the fraud by Luckin Coffee has had an adverse effect on the majority of Chinese companies listed on United States exchanges, Financial Times reported on Sunday.

“It makes you question the whole system, honestly,” the Citron Research founder Andrew Left told the FT. “It just shows you the lack of controls; you obviously know this wasn’t done by just one person.”

The steady growth of Luckin led to the Chinese coffee chain surpassing Starbucks in terms of numbers of stores operating in China at the end of last year. Some of the reputed investors in Luckin include Blackrock Inc. and Singapore sovereign wealth fund GIC Pvt. Ltd.

Last week, Luckin Coffee disclosed that an internal investigation found that its chief operating officer fabricated 2019 sales by about 2.2 billion yuan ($310 million). Following the disclosure, Luckin stock dropped more than 80% and trading has been temporarily halted since.

Since then, other Chinese companies have come under increased scrutiny as well.

Last week, Beijing-based subscription video-on-demand service iQIYI Inc. made headlines for misrepresenting numbers as well since before its initial public offering in New York. Baidu Inc.’s subsidiary is often referred to as the “Netflix Inc. of China.” but this news will surely affect its standing with investors.

IQIYI was spun-off from Chinese search market leader Baidu in a March 2018 IPO, with ADR shares offered at $18 each. Its stock traded up 3.22% at $17.30 per ADR on Tuesday, but slipped to $16.68 after hours of the news breaking out. At the closing price, the company has a market capitalization of $12.7 billion.

Investors have since been urged to be more sceptical of firms’ quarterly earnings reports, which may contain “numerous errors, unsubstantiated statements and misleading conclusions and interpretations.”