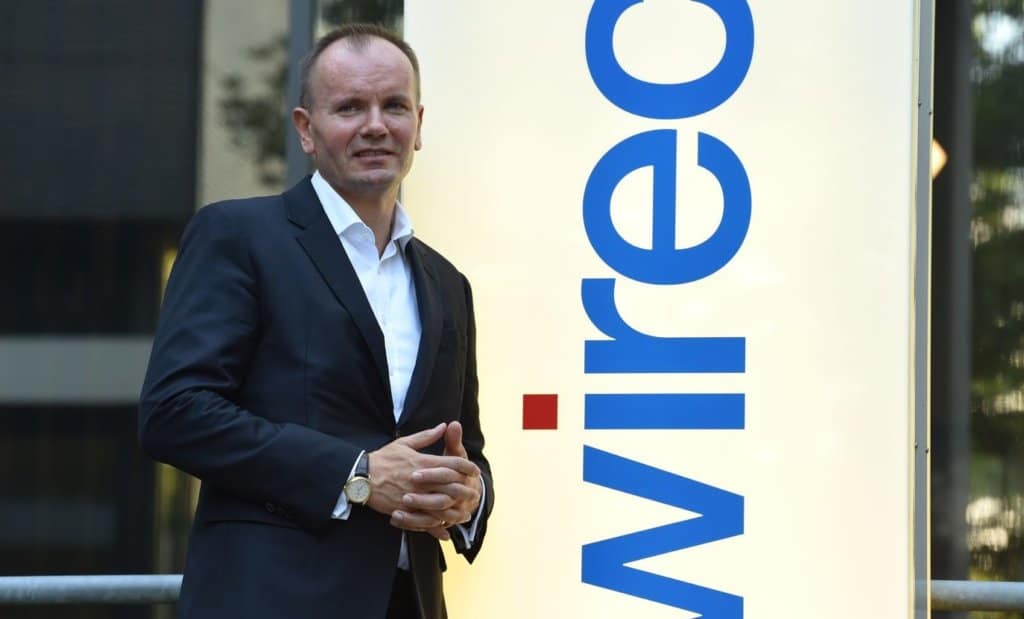 The former boss of German payments firm Wirecard has been arrested on Tuesday amid an accounting scandal that centres on a missing €1.9bn. Markus Braun (pictured) had resigned as chief executive on Friday and was replaced by James Freis, who joined from Deutsche Börse the day before.

Wirecard is battling an accounting crisis that has put its survival at stake. Ernst & Young, Wirecard’s auditors refused to sign off on its 2019 accounts after they could not find a missing €1.9 billion in its accounts. The firm finally admitted on Monday that the money probably does not exist.

A court arrest an arrest warrant against Braun only and he turned himself in on the same day in the evening, according to persecutors in Munich,

Prosecutors allege that Braun inflated company sales“possibly in collaboration with further perpetrators” with an aim to “portray the company as financially stronger and more attractive for investors and clients.

Wirecard, a former champion of Germany’s tech sector, saw its shares jump almost 28% in early trade on Tuesday after having fallen by 80% since last week.

Neil Campling of Mirabaud, that has a zero price target on Wirecard shares claims to have been following the story for two years. He thinks that payment giants Mastercard and Visa will “revoke their licenses” for Wirecard.

Visa spokesperson said: “We continue to closely monitor developments and assess new information as it becomes available.” They added, “Our priority is, and will always be, maintaining the integrity of the Visa payments system and protecting the interests of consumers, merchants and our clients.”