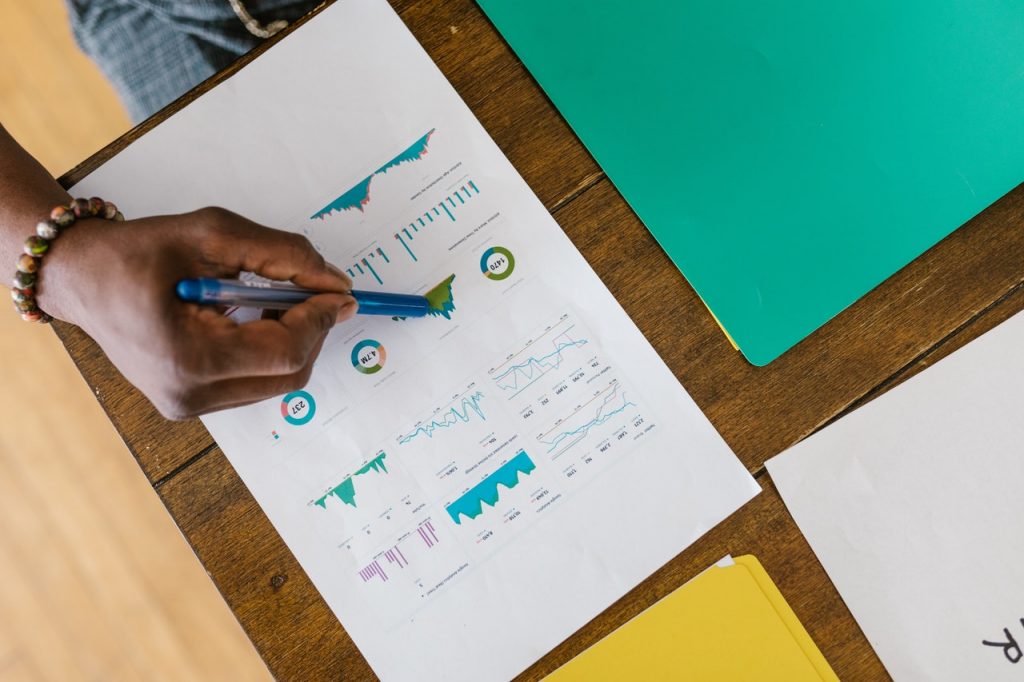 The inflation data for August would be released tomorrow. It would be a key metric for investors to watch and could set the market direction for the week.

In July, US CPI (consumer price inflation) rose 5.4% which matched the highest reading since August. US inflation has been running high over the last few months as prices of most goods have surged. Meanwhile, the core inflation, which excludes fuel and food, which tend to be more volatile, rose 4.3% annualized in July.

Supply-side versus the demand side

Now, in a free market, prices tend to be a function of demand and supply. Looking at the current situation, we have a perfect storm for inflation. The demand is running high as the US as well as the global economy recovers from the pandemic lows. There have been supply-side bottlenecks for multiple industries. The automotive industry, for instance, is grappling with a severe chip shortage which is leading to production loss. Prices of new as well as old cars are rising as there are simply not as many cars to satiate the demand.

Why has inflation been rising

Then there have been supply-side issues related to COVID-19 outbreaks in parts of Asia. Also, there has been a labor shortage in the US which is further compounding the problem. Adding to the woes are higher input costs especially metals. Higher metal prices have led to cost-push inflation for companies and eventually, the costs get passed on to consumers. Rising energy prices don’t help matters either. Higher energy prices not only lead to high inflation, it also leads to higher transportation costs which add to the inflation pressures for other goods also.

Inflation data to be released tomorrow

US inflation is estimated to have increased at an annualized pace of 5.3% in August. Meanwhile, the data would be among the most important indicators to watch this week. According to Bleakley Advisory Group chief investment officer Peter Boockvar, “If the CPI is hotter than expected, it could make the difference between a September announcement for tapering or waiting to November.”

The Fed has been giving mixed signs on tapering but most believe that the US central bank would begin unwinding its $120 billion monthly bond purchases sometime this year. The process, known as tapering, could signal that the Fed is now looking to undo some of the emergency measures that it took after the COVID-19 pandemic struck the global economy last year.

What are analysts saying on CPI data?

According to CIBC Private Wealth U.S. chief investment officer David Donabedian “Certainly the trend has been for the inflation number to come in above expectations. I think if that happens again, it will feed the narrative that high inflation is going to stick.” He believes that the CPI data would have an impact on bond yields as well as stocks. He believes that if the CPI runs higher than what markets are expecting, it could negatively impact stocks. 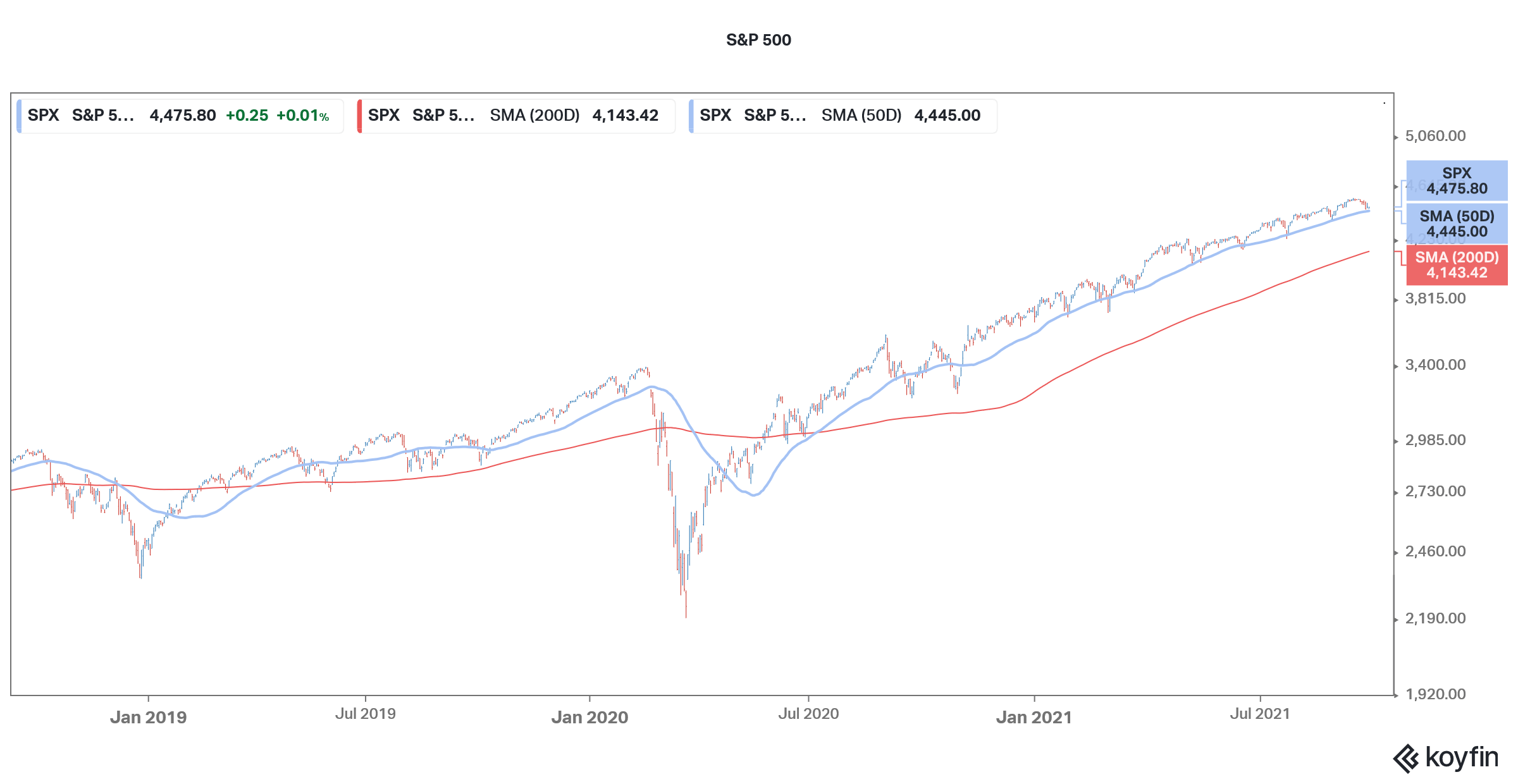 Many Fed officials have maintained that inflation is transitory and would gradually come down. The August inflation data would provide us more insights on whether higher prices are transitory or are here to stay for an elongated period. Meanwhile, apart from rising prices, there are also concerns about the growth slowdown. Some of the recent economic indicators have shown growth coming down. The July retail sales data was below estimates while the August nonfarm payroll was way below what analysts were expecting. We’ll get the August retail sales data later this week which will show how much US consumers spent in the month.

Meanwhile, slowing growth and rising prices is possibly the worst nightmare for any central bank. The phenomenon, known as stagflation, leaves little option for policymakers. If the trend of higher prices, and slowing growth continues it would raise fears of stagflation which is negative for stocks.

Over the last month, several analysts have been lowering the US GDP forecast for 2021. Goldman Sachs, which had lowered its estimates from 6.4% to 6% in August, lowered the forecast further to 5.7% earlier this month. “The Delta variant is already weighing on Q3 growth, and fading fiscal stimulus and a slower service-sector recovery will both be headwinds in the medium term,” said Goldman economist Ronnie Walker.

Barclays chief U.S. economist Michael Gapen meanwhile disagrees that the US economy is headed for stagflation. “It has some characteristics of stagflation, but true stagflation is rising unemployment and rising inflation. We don’t have that,” said Gapen. He added, “The unemployment rate is still coming down and employment is improving. It has the whiff but I wouldn’t call it stagflation.”

Rising inflation impacts investors in multiple ways. It is particularly worrisome for those investors who have their money parked in debt. Money kept in banks is yielding much lower than inflation in almost all the major economies.

Growth stocks are another casualty of rising rates and fears of a rate hike will drive investors away from these names. We saw a steep fall in growth stocks in the first quarter and most of them are still trading below their 52-week highs even as the US stock markets are near their all-time highs.

Value stocks have been the flavor of the season and bank stocks have especially done well in 2021. Higher bond yields help banks lend at higher rates and improve their net interest margins. Bank stocks and value stocks might also continue to outperform. For more information on trading in stocks, please see our selection of some of the best online stockbrokers. If you wish to trade derivatives, we also have reviewed a list of derivative brokers you can consider. Alternatively, you can invest in commodities like energy, which tends to do well in the period of high inflation.