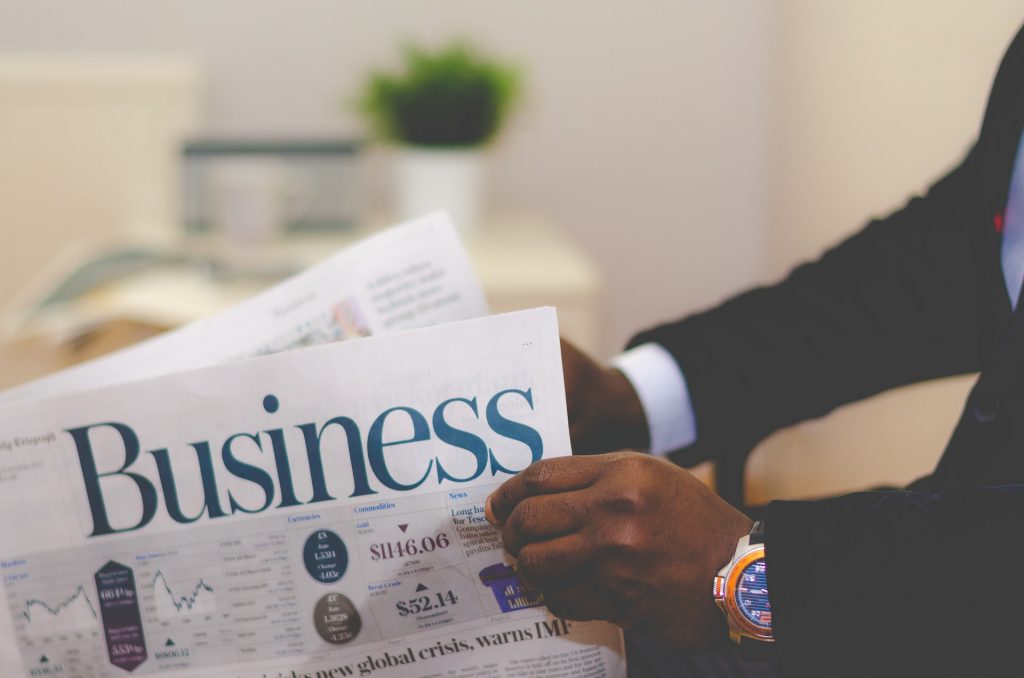 Data released today showed that US inflation rose to multi-year highs in May. However, markets seemed to shrug off the data and Dow Jones opened higher.

US consumer price index rose to 5% in May, which was higher than the 4.7% which analysts were expecting. This is the highest reading for the US retail inflation since August 2008. The core inflation that excludes food and energy prices was 3.8% in May. The metric was ahead of the 3.5% which analysts were expecting and were the highest since May 1992.

Notably, energy prices have spiked amid the firming crude oil prices. While global oil demand has increased sharply, the OPEC+ block has been conservative with the production increases. There is always an overhang of a deal with Iran that could add more barrels of oil to the market.

However, oil markets got a boost when US Secretary of State Antony Blinken stated that “even in the event of a return to compliance with the JCPOA, hundreds of sanctions will remain in place, including sanctions imposed by the Trump Administration.”

Incidentally, rising inflation has been a concern for consumers as well as businesses. Tesla, which has been gradually lowering the car prices to increase their adoption, has also had to increase car prices multiple times this year. The Elon-Musk company has increased vehicle prices five times over the last few months and the company attributed it to higher input prices. “Prices increasing due to major supply chain price pressure industry-wide. Raw materials especially,” said Musk in a tweet in response to the price hikes.

US inflation rises to multi-year highs

Meanwhile, while the inflation was sharply higher on a yearly basis, prices inched up as compared to April also. The consumer price index rose 0.8% while the core inflation was 0.7% higher than what it was in April. Analysts were expecting both to increase by 0.5% in the month.

Berkshire Hathaway chairman Warren Buffett also spoke about inflation during this year’s annual shareholder meeting which was held virtually last month. “People have money in their pocket and they’re paying higher prices,” said Buffett adding that “it’s almost a buying frenzy.” He also said that companies owned by Berkshire Hathaway have also been raising prices. The Oracle of Omaha also said that inflation is currently higher “than people would have anticipated six months ago.”

Notably, rising inflation and a sooner than expected tightening by the US Federal Reserve is among the biggest risk for markets. US Treasury Secretary Janet Yellen, who was chairing the Fed before Jerome Powell and began the rate hikes in December 2015, is among those backing higher rates.

“It may be that interest rates will have to rise somewhat to make sure that our economy doesn’t overheat,” said Yellen earlier last month. She added, “Even though the additional spending is relatively small relative to the size of the economy, it could cause some very modest increases in interest rates.” However, later she clarified that she was not trying to infringe upon the independence of the Federal Reserve.

While the US inflation is way above what the Fed targets, we haven’t seen a rate hike due to a policy change in 2020. In what he called “robust updating” of Fed policy, Powell said that the central bank would now move to “average inflation targeting.” This would mean that it would let the US inflation rate run “moderately” above 2% “for some time.”

A lot of analysts see the rising inflation as “transient” as a booming economy has lifted demand. Also, there have been supply-side issues especially with the global chip shortage taking a toll on several industries. Finally, we have cost-push inflation as rising commodity prices have increased the production prices for companies.

Inflation is rising in China also

Rising inflation is also taking a toll on some companies’ profitability. China’s producer price index, a measure for factory-gate inflation rose 9% in May which was the highest level since September 2008. According to Gan Jie academic director for MBA programs at the Beijing-based Cheung Kong Graduate School of Business, higher inflation is particularly hurting the building material sector.

He said that “A few companies even said they cannot accept orders right now, because the more they produce, the more they are losing money. Their net profit is in the negative numbers.” 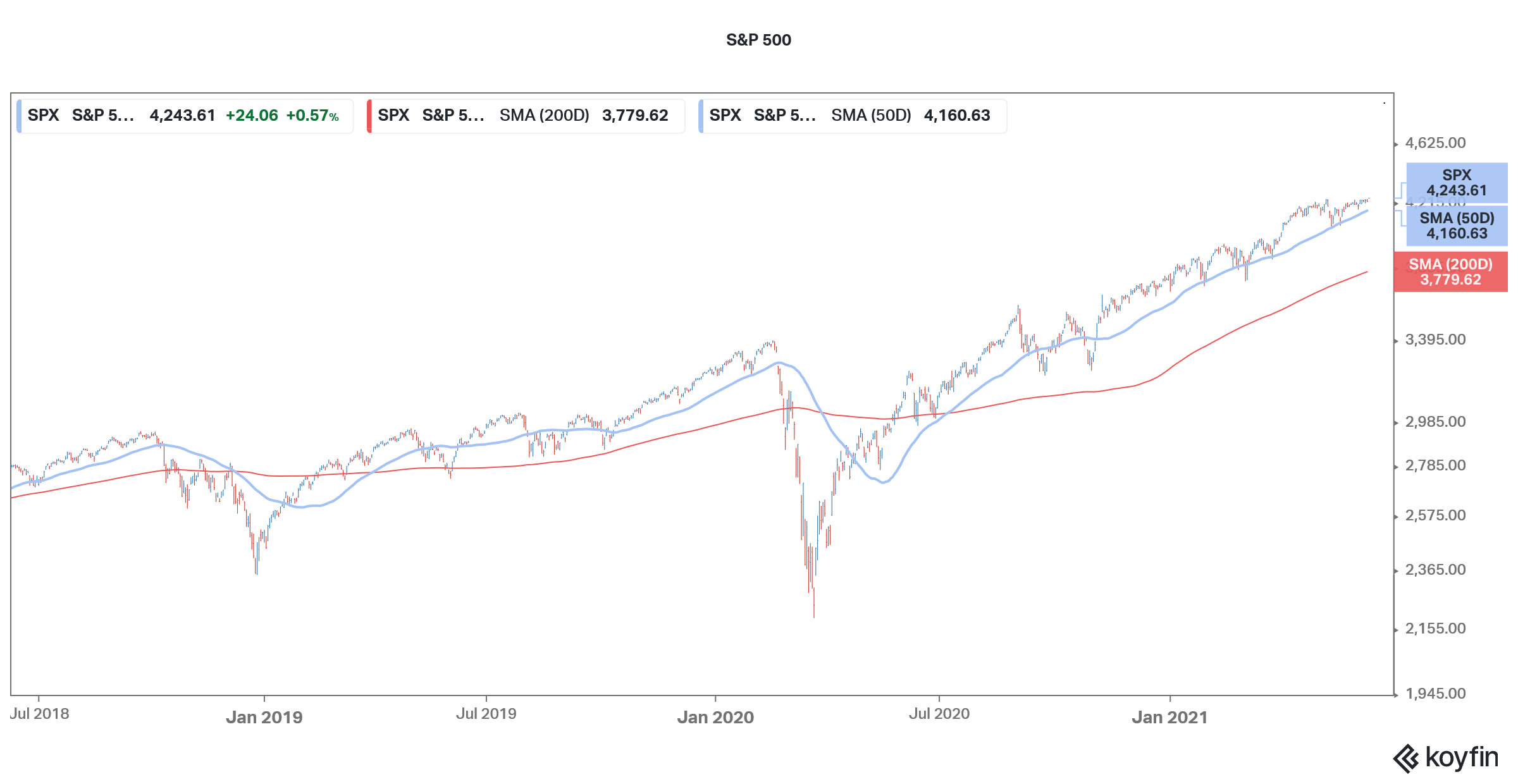 Meanwhile, in a separate piece of news, the European Central Bank has kept rates unchanged even as inflation is kicking up. “The Governing Council expects the key ECB interest rates to remain at their present or lower levels until it has seen the inflation outlook robustly converge to a level sufficiently close to, but below, 2% within its projection horizon, and such convergence has been consistently reflected in underlying inflation dynamics,” it said in its release.

All said, while central banks globally have been watching higher inflation very closely, they have been reluctant to pull the plug on easing. Accommodative monetary policy has helped the US and the global economy recover from the severe recession.

How inflation impacts your investments

As for investments, rising inflation has multiple impacts. It is particularly worrisome for those investors who have their money parked in debt. Money kept in banks is yielding much lower than inflation in almost all the major economies.

Growth stocks are another casualty of rising rates and fears of a rate hike will drive investors away from these names. We saw a steep fall in growth stocks in the first quarter and most of them are still trading below their 52-week highs even as the US stock markets are near their all-time highs.

Value stocks have been the flavor of the season and bank stocks have especially done well in 2021. Higher bond yields help banks led at higher rates and improve their net income margins.

Where to invest in inflation?

Real assets like commodities do well in inflation. You can invest in commodities like energy, which tends to do well in the period of high inflation. Bank stocks and value stocks might also continue to outperform. For more information on trading in stocks, please see our selection of some of the best online stockbrokers. Alternatively, if you wish to trade derivatives, we also have reviewed a list of derivative brokers you can consider.