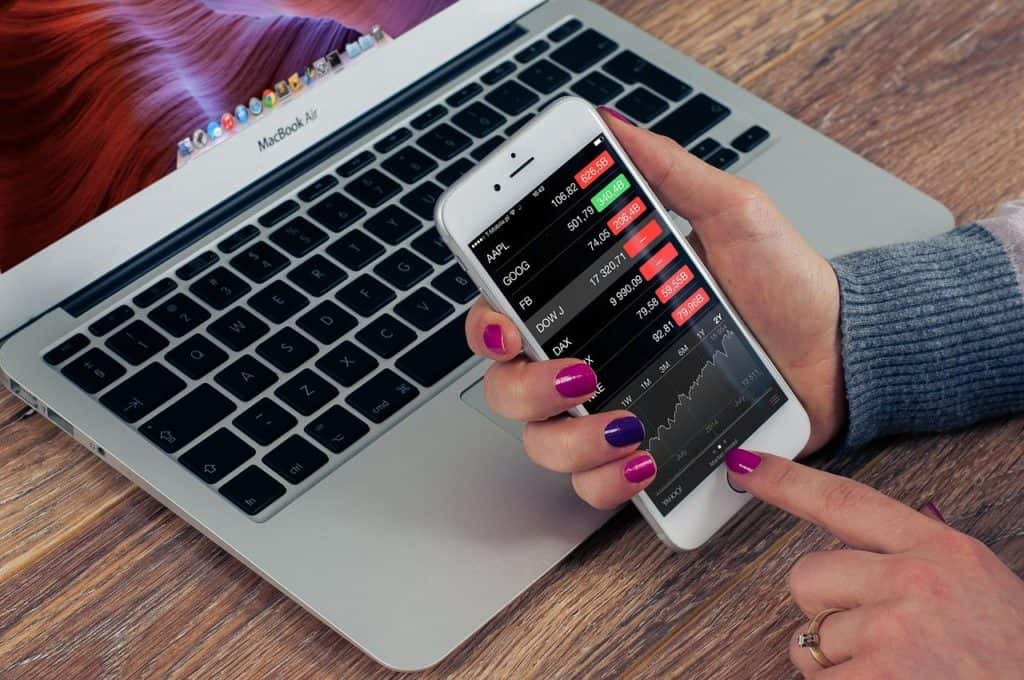 James sees markets fully valued and does not expects stocks to rise much over a “five- to 10-year horizon.” “I think this could be a lost decade in terms of equity appreciation,” said James.

The term lost decade is generally used in the context of Japan in the 1990s when the country saw an economic stagnation. More recently, Chinese equity markets have had a lost decade and the Shanghai Composite Index is still below its 2007 highs. This effectively means that Chinese stock markets haven’t delivered any returns over the last 13 years.

Looking at the US stock markets, there were fears of overvaluation even before the pandemic. However, US stock markets made new record highs earlier this month recovering from the March crash.

One of the main drivers of the rally in stock markets has been the unprecedented liquidity unleashed by central banks especially the US Federal Reserve. Governments globally have also come to the rescue announcing massive fiscal packages. The US government’s fiscal stimulus is the highest among the major economies.

James attributed the rise in stocks to the Fed’s aggressive easing. “Zero interest rates is the driving force here, near zero interest rates,” said James. He added, “There’s a hunger for yield so investors are coming off the sidelines — there’s still a lot of money on the sidelines, actually — and looking for investments that they can get some kind of return.” 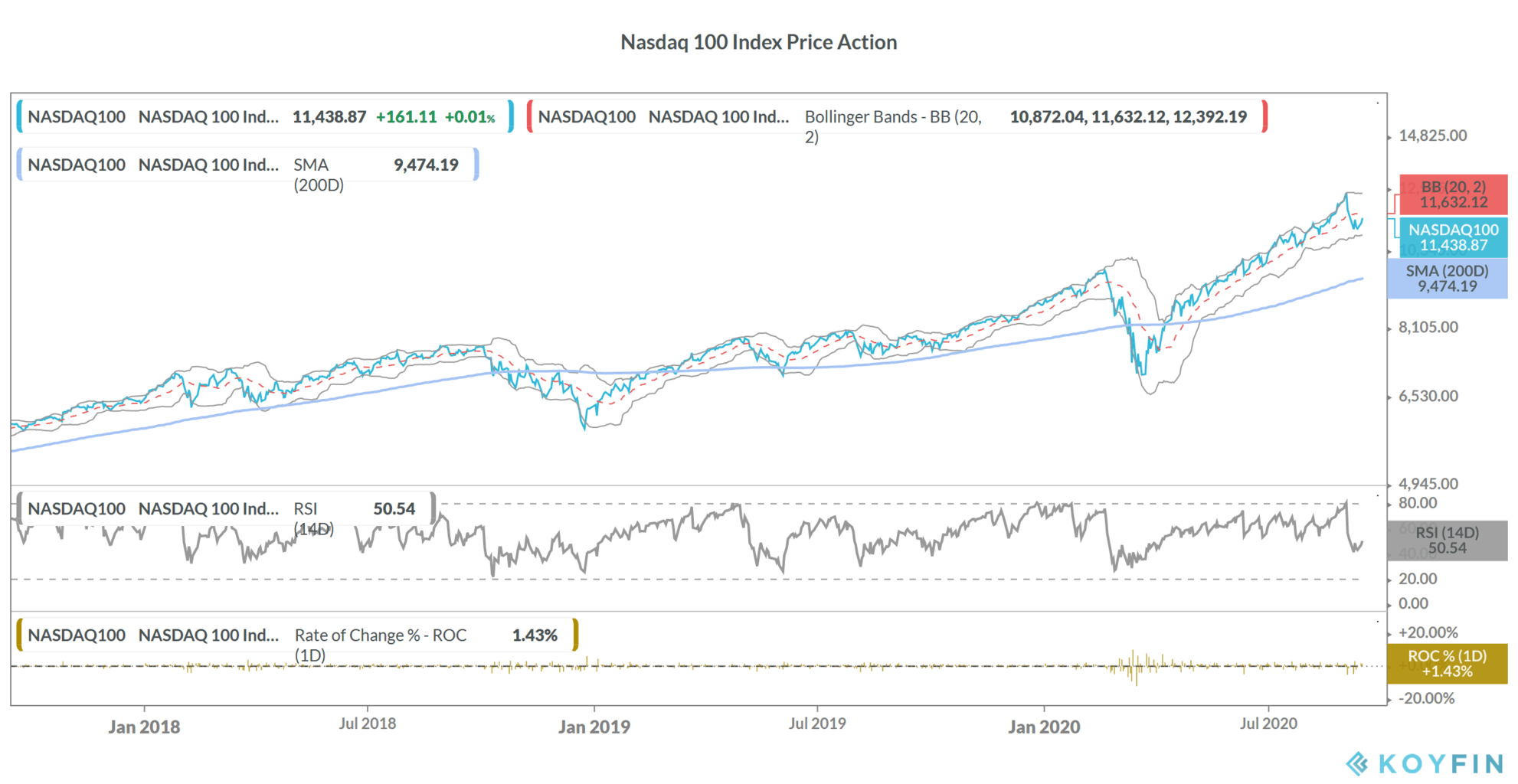 An increase in interest rates could hurt stock markets

However, James sees interest rates rising in the future which he sees as a headwind for stocks. James also expects higher taxes as governments tighten the purse strings. He also pointed to higher operating costs, supply chain inefficiencies amid “deglobalization.”

“All of that will be economic headwinds for companies. So I think you can have disappointing long term earnings growth with multiples coming in a little bit, and I can see anemic equity returns over the next five to 10 years,” said James.

The Federal Reserve is in no hurry to raise interest rates

Last month, the Federal Reserve announced a new approach to inflation where it would target the average inflation. The approach would mean that the US Central Bank would let the US inflation rate run “moderately” above 2% “for some time.”

However, some analysts caution over relying too much on the premise that interest rates could stay lower for longer. Sanjiv Misra of Clifford Capital Holdings pointed to soaring US stock market valuations where the market capitalization to GDP ratio is at 50-year highs despite the economic turmoil caused by the pandemic.

“The difference … is manifested in that liquidity boom, which is occasioned mainly by this expectation that interest rates are going to stay low for a very long time,” said Misra. He added, “I do agree that this complacency is dangerous.”

James Richman, chief executive officer of the private asset management firm, JJ Richman advises investors to adopt some “precautionary measures.” These include a “balanced portfolio with a mix of dividend-paying companies, value and growth stocks. Co-investing with funds, industries, and governments with a strong history of weathering market declines, and investing in high-quality bonds to offset the growing equity volatility.”

You can also consider alternate asset classes like gold, cryptocurrencies, and real estate. Alternatively, if you are bearish on stock markets, you can short the S&P 500 using several instruments including Contract for Difference (CFD). We’ve compiled a list of some of the best brokers for CFDs. We’ve also compiled a handy guide on how to short stocks.