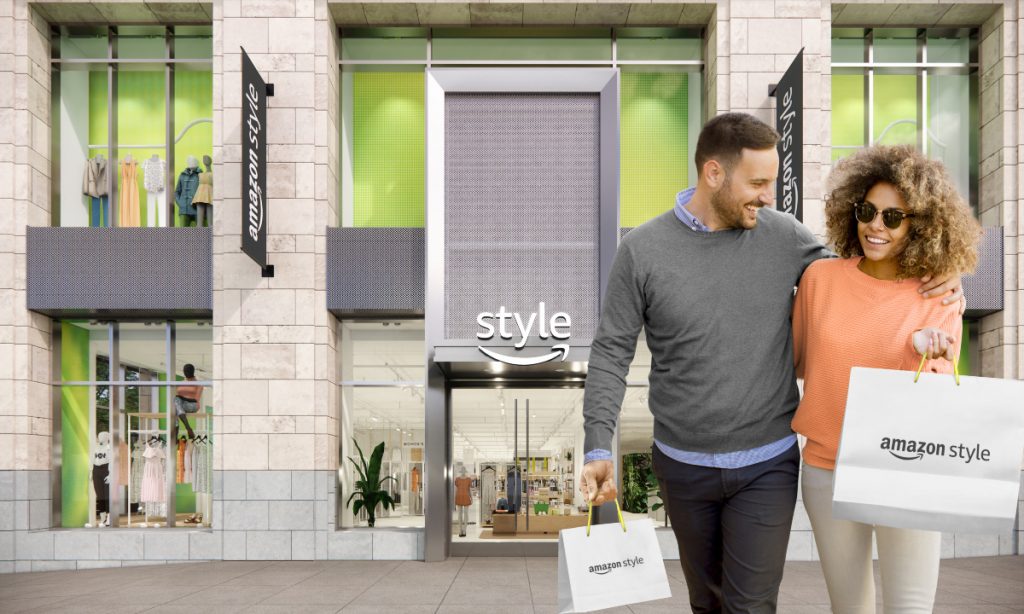 Amazon was the worst performing FAANG stock of 2021 and rose only 2.3%. It underperformed not only the FAANG peers but also the S&P 500. 2022 has been tough for tech stocks and Amazon has also lost almost a quarter of its market cap in the year.

Both these companies benefited from the lockdowns and saw a surge in their revenue growth in 2020. However, as the economy reopened, its growth has come down. Netflix lost subscribers in the first and second quarters of 2022, its first subscriber loss in a decade.

Amazon has fared no better and its revenue growth in the second quarter was 7.2% which is the lowest in two decades. It also posted a net loss in the quarter. Meanwhile, when it comes to forecasts, analysts have divergent views of Netflix and Amazon. While Wall Street analysts are quite divided on Netflix, they are overwhelmingly bullish on Amazon.

What makes analysts bullish on Amazon

Amazon is a play on multiple high-growth and secular growth stories like e-commerce, cloud, streaming, and digital advertising. It also has a significant presence in emerging markets like India which would drive its growth in the coming years. While many investors think of Amazon as an e-commerce play, the other parts of its empire are equally, and in some cases even more important.

Redburn believes that AWS would be worth $3 trillion in the future and that Amazon would spin it eventually. 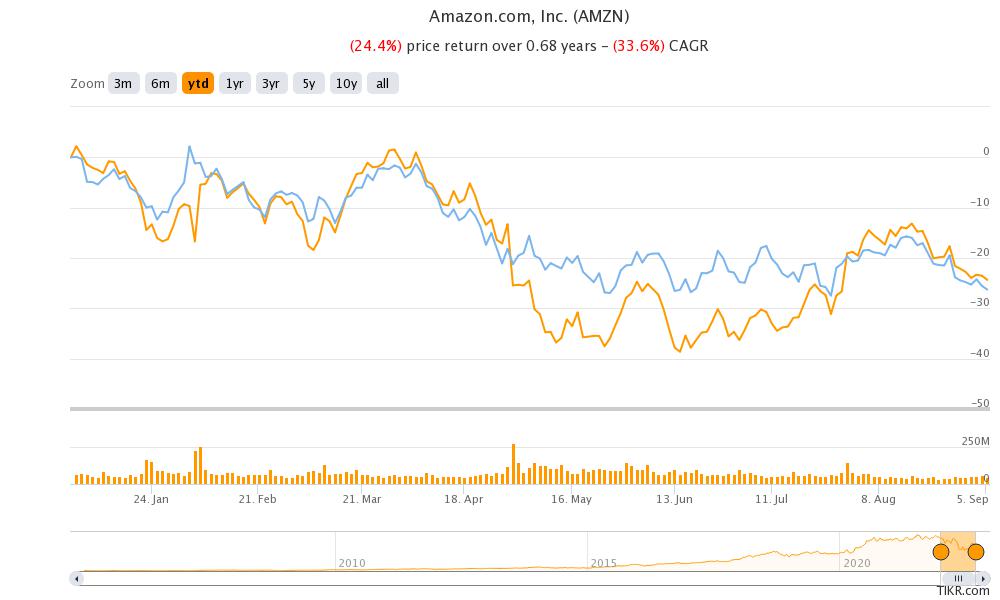 Several brokerages have Amazon as a top pick

Several brokerages including Goldman Sachs and JPMorgan have listed Amazon as a top pick. JPMorgan believes that Amazon would benefit from “easing comps” in the second half of 2022 and beyond. Notably, companies like Amazon are facing tougher YoY comps as their growth was quite high until the first half of 2021. Since then, the growth has come down and looks even worse due to the high base effect.

Even Amazon admitted during its Q2 2022 earnings call that it would face easier comps in the back half of the year. Amazon’s earnings for the second quarter were better than expected and it provided better than expected guidance. The stock soared after the earnings release and several analysts raised their target prices, predicting better days ahead for the company.

Analysts are mixed on Meta Platforms and Netflix

With YTD losses of over 50%, both Meta Platforms and Netflix are among the top S&P 500 losers this year. Several analysts are even questioning their inclusion in the FAANG pack and many have suggested alternate acronyms to include the likes of Tesla, Microsoft, and Nvidia.

With Netflix and Meta Platforms are also facing tougher comps, and the latter reported the first YoY fall in revenues in the second quarter, their troubles are more structural. Netflix has reached almost peak penetration in key markets. Add the rising competition, including from Amazon Prime, and the outlook looks somewhat bleak for Netflix.

Meta Platforms has also reached peak penetration while teens are getting increasingly disenchanted with Facebook and turning to alternate platforms. It is betting on metaverse to revive its fortunes but that’s still years away. In the meanwhile, Meta Platforms is facing several headwinds.

Unlike Netflix and Meta Platforms, Amazon is facing only short-term headwinds. There is still plenty of growth in e-commerce and cloud and Amazon has a market-leading position with a strong moat.

Since Amazon’s earnings release in late July, several analysts have raised its target price. Last month, Bernstein reiterated the stock as overweight and said, “Things are looking up in a challenged macro environment as we move past tougher compares and the company remains well positioned to retake eCommerce share in 2H22 and initial signs from Prime Day sales are positive.”

US stock markets have fallen

US stock markets have been weak in 2022 amid rising interest rates. The hopes of those anticipating a pivot were dashed after the Fed’s July meeting minutes were released. The participants in Fed’s July meeting said that the 2.25%-2.50 fed funds rate is a neutral rate for the economy.

However, some participants favored a more aggressive posture to control inflation. The minutes said, “With inflation remaining well above the Committee’s objective, participants judged that moving to a restrictive stance of policy was required to meet the Committee’s legislative mandate to promote maximum employment and price stability.”

Fed chair Jerome Powell sounded hawkish at the Jackson Hole Symposium last month and said that the US Central Bank would continue with the rate hikes. The yields on the 10-year treasury have spiked since then and are approaching their 2022 highs.

Rising interest rates are negative for tech stocks like Amazon. However, Wall Street is mostly unanimous that it is among the best FAANG stock to own for the medium to long term.