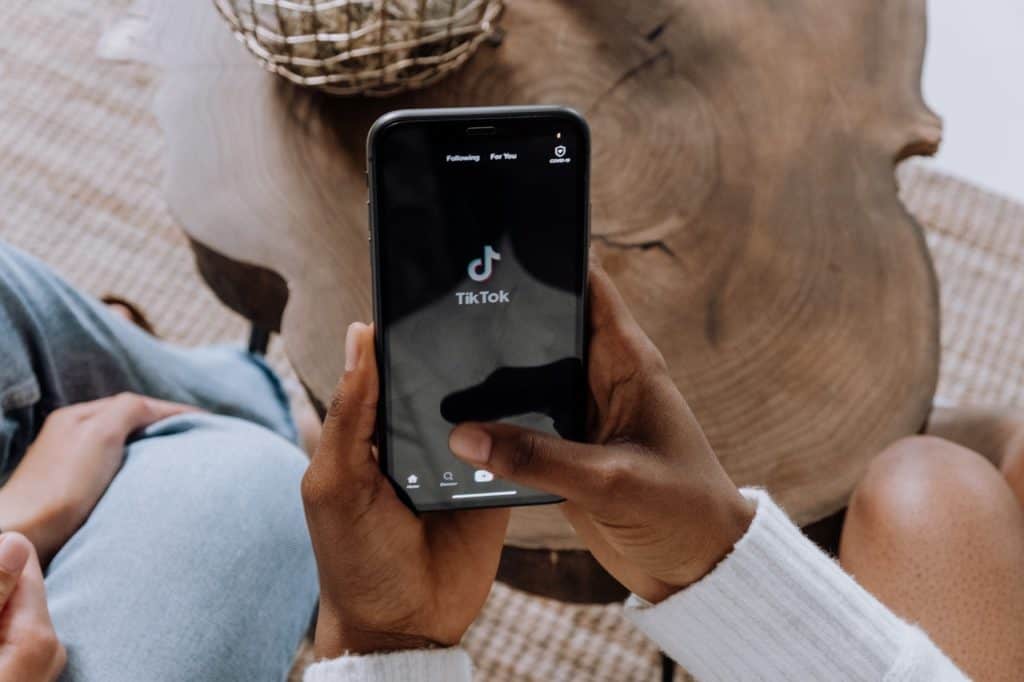 TikTok has agreed to partner with Walmart and Oracle to avert the impending ban in the US. Oracle and Walmart shares were respectively trading 5.1% and 1.2% higher in pre markets today. What would the deal mean for Oracle and Walmart?

TikTok’s partnership with Oracle and Walmart

In its statement, TikTok said, “Oracle will become our trusted technology partner, responsible for hosting all US user data and securing associated computer systems to ensure US national security requirements are fully satisfied.” It added, “We are currently working with Walmart on a commercial partnership as well.”

Walmart would tentatively purchase 7.5% in TikTok Global while Oracle would pick 12.5%. TikTok Global would be listed on US stock markets within a year. TikTok global “will be responsible for providing all TikTok services to users in United States and most of the users in the rest of the world,” said Walmart’s statement.

ByteDance is the world’s most valuable start-up company

According to a Bloomberg report, ByteDance is seeking a valuation of $60bn for TikTok. TikTok’s parent company ByteDance is valued at $140bn according to CB Insights, making it the world’s biggest startup. ByteDance reported revenues of $5.6bn in the first quarter, a year over year rise of 130%.

ByteDance is only eight years old but the popularity of some of its services like TikTok has risen immensely over the last couple of years. The app is a social network for sharing user-generated videos, mostly of people lip-synching to popular songs and dancing. 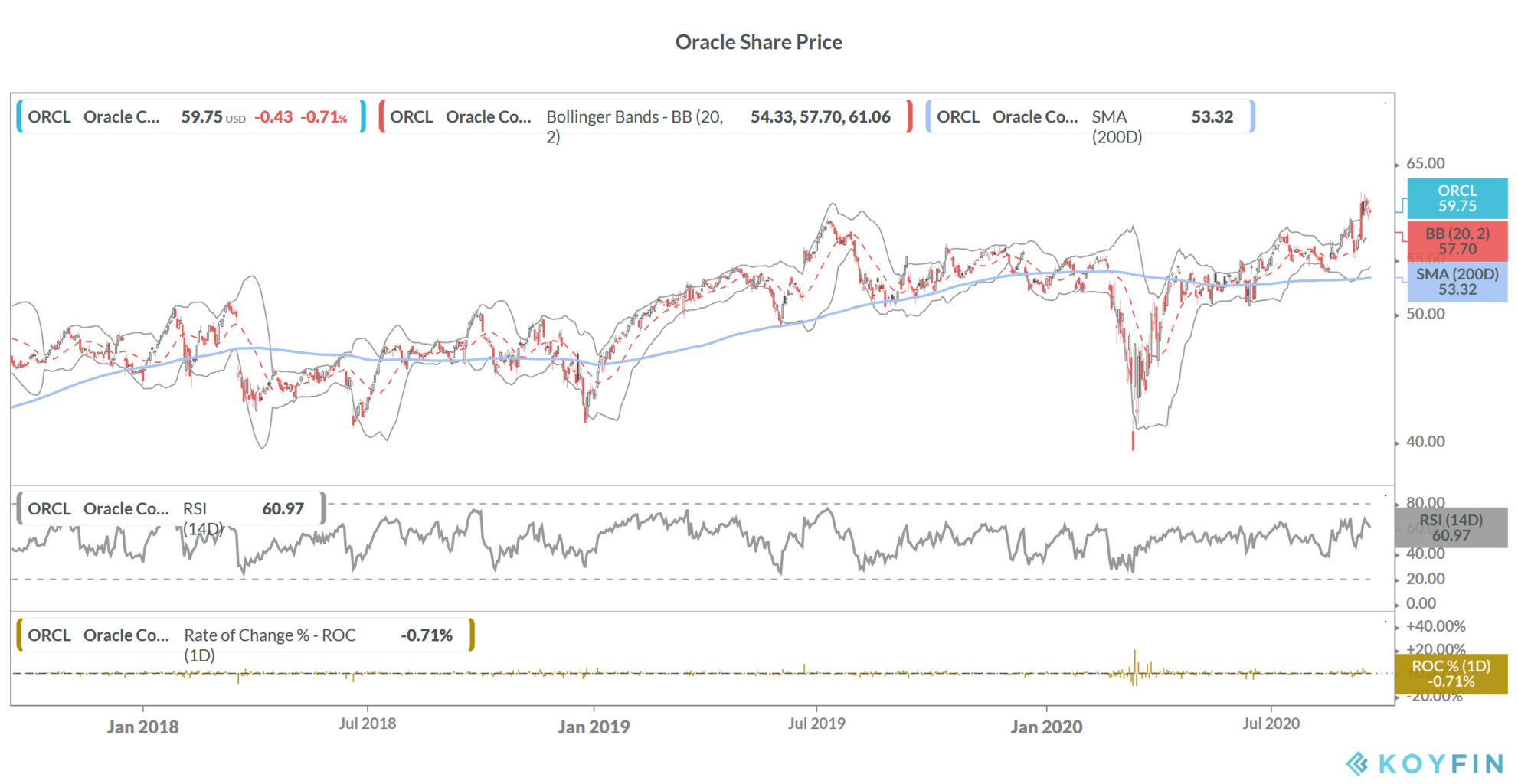 Oracle on the TikTok deal

Oracle CEO Safra Catz added, “We are a hundred percent confident in our ability to deliver a highly secure environment to TikTok and ensure data privacy to TikTok’s American users, and users throughout the world.”

What’s in there for Walmart?

In its statement, Walmart said that it would enter “into commercial agreements to provide our ecommerce, fulfillment, payments and other omnichannel services to TikTok Global.” As part of the deal, Walmart might get access to over 100 million, mostly young Americans.

The deal has Trump’s blessings

The deal has US President Donald Trump’s blessing. “I approved the deal in concept,” the US President told reporters on Saturday. “If they get it done, that’s great. If they don’t, that’s OK too.” Previously also Trump had supported Oracle’s bid for TikTok calling it a “great company” to acquire TikTok’s US assets.

Trump has supported the deal even though it falls way short of the original intent that required TikTok to be sold to a US company.

Is the TikTok Oracle agreement a done deal?

The deal is yet to get regulatory approval. It especially needs to get approval from China that had last month tightened rules in an apparent bid to block TikTok’s outright sale to a US company.

“In light of recent positive developments, Secretary of Commerce Wilbur Ross, at the direction of President Trump, will delay the prohibition of identified transactions pursuant to Executive Order 13942, related to the TikTok mobile application that would have been effective on Sunday, September 20, 2020, until September 27, 2020 at 11:59 p.m,” said the US Commerce Department.

The question over $5bn

The Trump administration is expecting a windfall from the TikTok deal. Trump is looking at $5bn as an education fund from the deal that would help teach Americans “the real history of our country.”

ByteDance has, however, contested the figure and said that it is not related to the deal. “As for the so-called $5 billion tax to the U.S. Treasury, that refers to an estimate of the: corporate income tax and other taxes TikTok will have to pay in coming years as part of its business development,” said ByteDance in its blog.

It added, “TikTok is confident in its future but the actual tax amount will have to be determined in accordance with the actual state of the business and American tax structures.”

Oracle shares trade at an NTM (next 12-month) price to earnings multiple of 13.9x and have a dividend yield of 1.6%. The valuations look reasonable looking at the broader market valuations.

You can buy Oracle shares through any of the best online stockbrokers. Alternatively, if you wish to trade derivatives, we also have reviewed a list of derivative brokers you can consider.