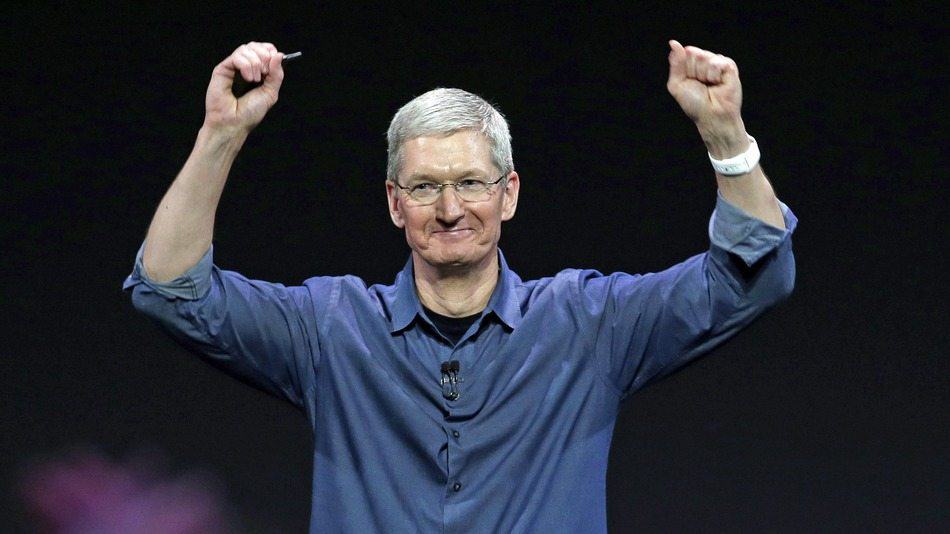 Five seasoned market experts discuss whether the Cupertino-based powerhouse, led by chief executive Tim Cook (pictured) has further to rise, or is overvalued?

Krish Sankar, managing director, and senior research analyst at Cowen attributed the rise in Apple stock to margin expansion as a result of its pivot towards services. In the fiscal third quarter 2020 ending June, Apple reported services revenues of $13.16bn, a year over year rise of almost 15%.

“What has really changed is the mix has shifted. You’ve seen more of a mix shift towards services side. And I think that’s one of the reasons why you’re seeing the multiple grow. The question that always comes with investors is that, what about valuation? The stock is expensive, … The valuation has always been a bear pushback,” said Sankar. 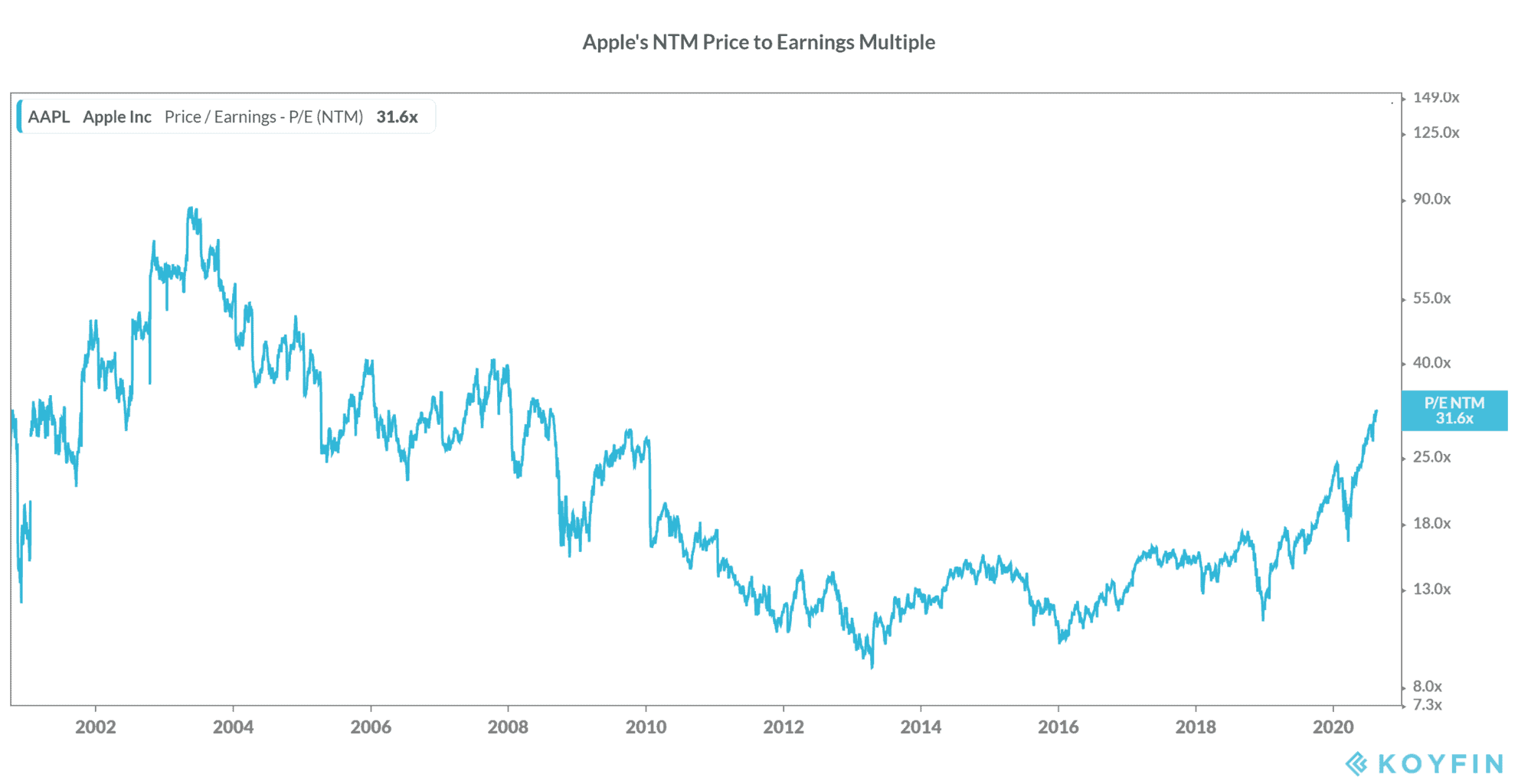 Apple stock hit its $1tn market cap in August 2018. However, the stock tumbled over 30% in the fourth quarter of 2019 amid the crash in the US stock markets.

Are valuations getting expensive?

Apple currently trades at next 12-month price to earnings multiple of 31.6 times, the highest it has traded since 2007. Many analysts raise concerns over rising valuations of tech stocks like Zoom and Amazon.

Joe Terranova, senior managing director at Virtus Investment Partners pointed to Apple’s weight in its main indices. Apple forms 6.5% of the S&P 500. It is the largest component of the price-weighted Dow Jones Industrial Average Index forming 11.3%.

“I think there’s a lot of fundamental tailwinds behind the move that we’ve witnessed since August 2018 for Apple. I do think when you look at Apple and you give consideration to if you hold it in a portfolio, whether you’re getting out or not, you just can’t get out of the stock,” said Terranova.

Amazon and Microsoft could also rise and join $2tn club

But some analysts advise caution. Jim Lebenthal, chief equity strategist at Cerity Partners said that he is cutting positions in Apple stock. He has trimmed the stock a few times this year, but it still forms 5.5% of his portfolio.

“In my opinion, and you have to decide — is this market and thus Apple trading on fundamentals or is it trading on a sugar high of fiscal and monetary stimulus? … But I do have to acknowledge that underneath this are some artificial supports to this market that leave me … a little less enthusiastic than the rest,” said Lebenthal.

Jenny Harrington, chief executive at Gilman Hill Asset Management, is even more bearish on Apple stock. “We don’t own it because the actual operating earnings growth over the past four years or so hasn’t really been that impressive,” said Harrington.

She added: “It’s only been in about the 5% range. What’s driven the overall earnings growth has been the tax cuts and buybacks. Also, a lot of the revenue growth has been driven by pricing increases, not by unit sales increases.”

Marc Lasry, chief executive of Avenue Capital pointed to the polarization in the markets where some stocks have risen to record highs while others plummeted to all-time lows this year. He said that “there’s a whole part of the market that just isn’t participating” in the rally.

However, Buffett, who is known for his value investments hasn’t brought any additional Apple shares since the third quarter of 2018. On the contrary, another investment manager at Berkshire Hathaway has sold some Apple shares.

In 2019, Buffett indicated that he intends to buy more Apple shares if prices fall. However, markets haven’t granted Buffett his wish and Apple shares have more than doubled over the last year.

With a 14-day RSI (relative strength index) of 72.2 out of 100, Apple stock looks overbought in the short term. According to Yahoo Finance, Apple has a consensus price target of $425.17, 8% below current prices.