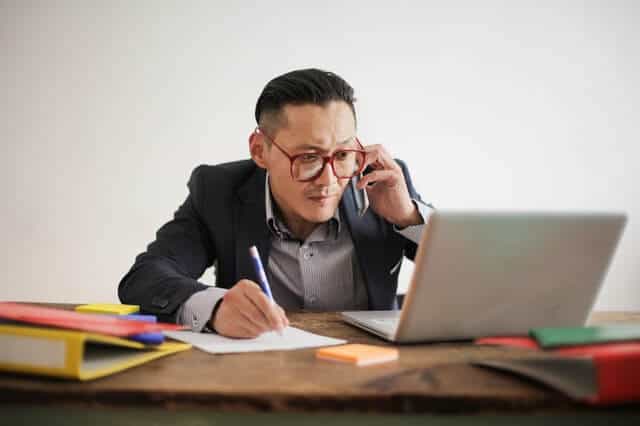 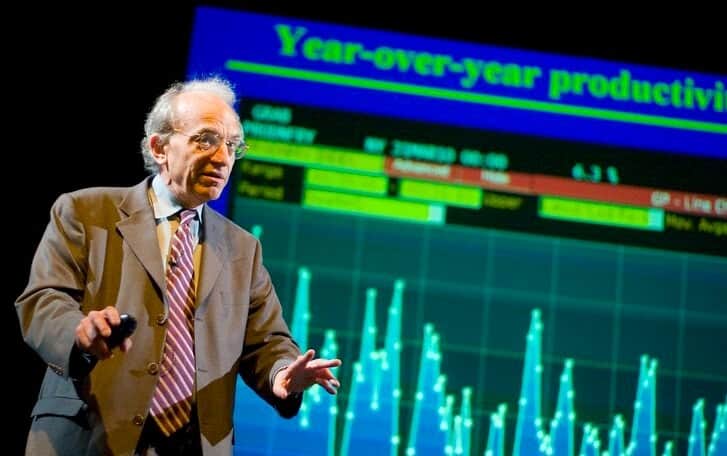 Bond yields have been very volatile this year amid the coronavirus pandemic. Yields bottomed out in March after central banks globally lowered rates and took measures to increase liquidity.

Siegel said: “History has shown that somewhere this liquidity has to come out, and we’re not going to get a free lunch out of this. I think ultimately, it’s going to be the bond holder that’s going to suffer.”

Bond yields and prices move in inverse directions, and yields have spiked sharply from their March lows.

Siegel added: “Short rates are going to remain very low. The Fed has virtually promised that for a long time. But I see a tremendous buildup of liquidity as a result of the measures taken by both the federal government and the Federal Reserve. It’s far more than we ever saw during the financial crisis.”

In March, the US Federal Reserve lowered its policy rates to near zero. Yields on government debt are already negative in Japan and some European countries.

Siegel expects interest rates to rise gradually over the next few years. He said:” Forty years of a bull market in bonds. It’s really hard to turn your head around, and say could this be a turning point? But I think history will say, yes.”

Siegel also expects inflation to rise in 2021. He said, “They’re [bond holders] are going to be paying for the battle against coronavirus in terms of diminishment of their purchasing power.”

Billionaire investor Ray Dalio has been calling an end of the bond market bull market since 2018. Last month, Dalio said that he expects US companies moving away from China as a fallout of the pandemic.