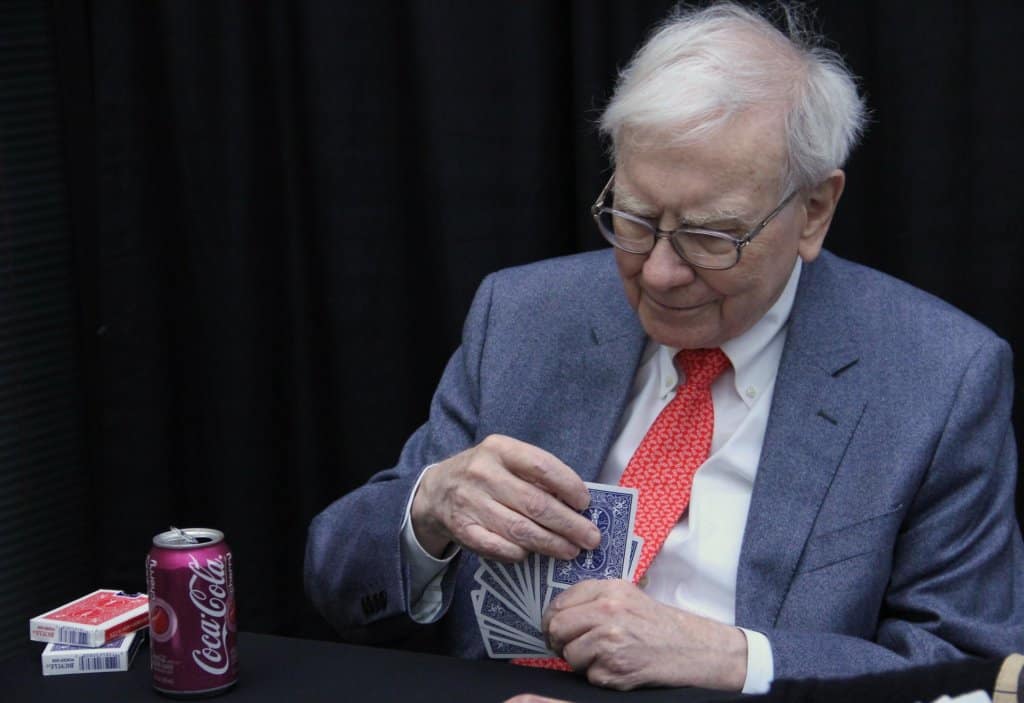 Embattled Occidental Petroleum may choose to pay its backer, Warren Buffett’s Berkshire Hathaway, more than $800m in annual dividends in stock rather than in cash, according to analysts.

The $10bn deal with Berkshire Hathaway, the investment firm founded by billionaire Buffett, in oil venture Occidental Petroleum has run into tough times.

The original deal helped Occidental get the financing to buy Anadarko Petroleum for $57bn against larger rival Chevron in 2019. Buffet backed Occidental Petroleum in the acquisition by offering $10bn in a classic-Buffet preferred stock deal that entitled Berkshire Hathaway to a perpetual 8% preferred dividend and a warrant to purchase up to 80 million common shares in the Houston-based shale oil company.

The deal seemed fairly similar to others made by the Oracle of Omaha, including the 10% preferred stock deal he made with Goldman Sachs back in 2008 when the investment bank was facing the headwinds of the subprime financial crisis.

Now, as a result of the recent oil crisis, Occidental Petroleum appears to be exploring other options to pay Buffet, as Wall Street sources have confirmed that the company may be opting to pay the 8% dividend in stock instead of cash.

This measure would be in line with other Occidental Petroleum’s recent actions to cut spending amid the recent drop in traded oil prices, including a dividend cut that should supposedly save the company around $2.4bn, and a $1.7bn reduction in capital expenditures in 2020.

A stock dividend is not in Berkshire’s best interest, as the preferred cash dividend serves as a hedge for the potential risk undertaken by the firm, and even though these shares hold a higher claim compared to common shares, they would still be way down the waiting line if Occidental were to file for bankruptcy, considering that the company owes nearly $38bn in long-term debt according to its 2019 annual report. 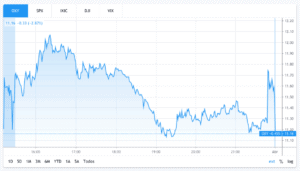 Morgan Stanley analyst Devin McDermott wrote recently that “high leverage and low oil prices have created a challenging backdrop” for Occidental and cited $11bn of debt maturities in 2021 and 2022.

Buffet’s warrants are also worthless right now, as the price of Occidental collapsed back on February 20 and the stock has lost 73% of its value so far, closing yesterday’s session at $11.5, a price level that’s very far from the warrant’s strike price of $62.5.

Meanwhile, US crude WTI has lost 56% in the last 30 days and is currently trading at $20, while Berkshire Hathaway shares ended up yesterday’s session at $2,020 with a mild 0.74% loss.