Researchers at the University College London found that video gaming is one of the most popular and effective ways for men to relieve stress. For most of the people, it is better than sex to cope with stress, according to the study.

“Recovery is a necessary factor in avoiding work-related strain and in feeling prepared for the next day of work. In order for recovery to be successful, an individual must experience psychological detachment from work, relaxation, mastery experiences and a sense of control, all of which have been argued to be assisted by digital game use,” according to the research paper.

Of the 251 men surveyed, 29% said they play video games (on the gaming consoles such as Xbox or PlayStation) or online games (on computers or mobile devices) to as a stress relieve stress. Women also think video gaming is good for releasing stress, but at a significantly lower rate of 18%.

Overall, gamers “were found to have” a lower “need for recovery, lower negative work/home interference and had a more effective recovery experience, particularly in relation to the subscales of relaxation and psychological detachment, than non-gamers,” according to the GoldenCasinoNews.com study. 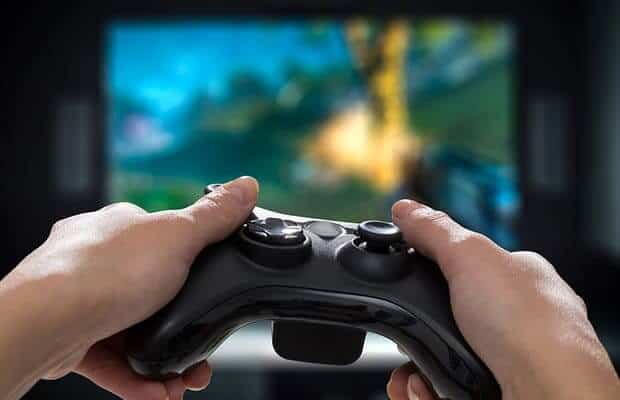 The study, which involved a total of 491 participants, found that “the total number of hours spent playing videos games per week was positively correlated with overall recovery.”

“Correlations varied with genre, highlighting the importance of game characteristics in this relationship: first person shooters and action games were most highly correlated with recovery. Moreover, digital game use was not related to a reduction in work-home interference. When restricting the analysis to gamers who report to have developed online relationships, online social support mediated the relationship between digital game use and recovery,” according to the research.Previously, a report in American Psychologist, the flagship journal of the American Psychological Association, suggested that playing video games may boost children’s learning, health, and social skills.

Meanwhile, bitcoin trading bots do not receive the same popularity. Crypto trading robots such as Bitcoin Trader are being accused of fraudulent activity and price manipulation.