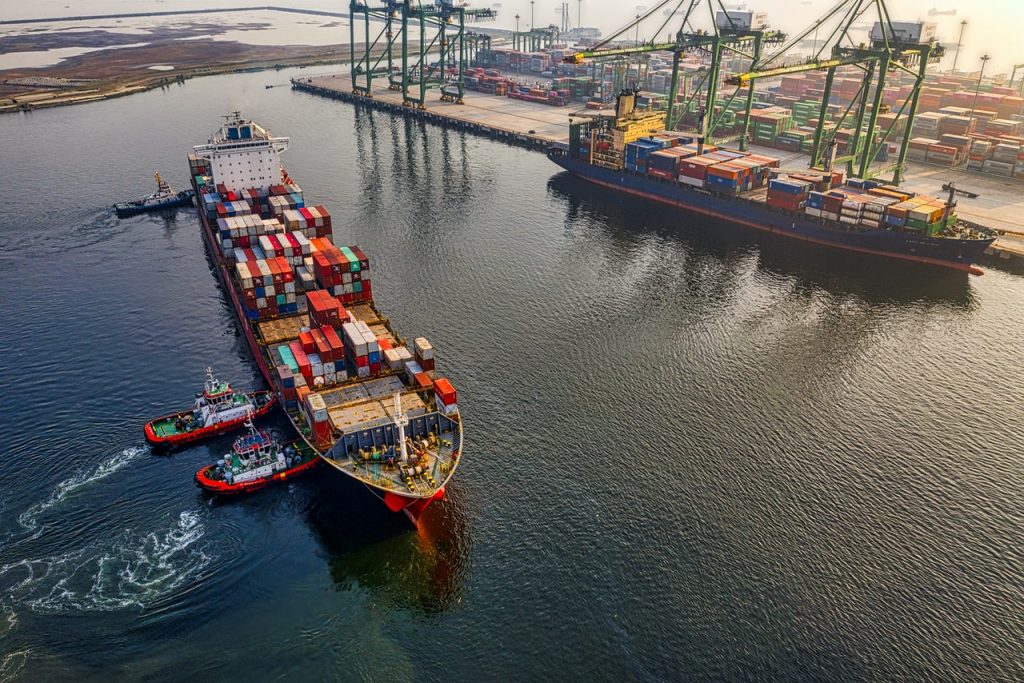 US President Joe Biden is considering easing the tariffs on billions of dollars of imports from China that his predecessor Donald Trump had imposed. US inflation is rising at the fastest pace in over four decades and the administration has been under fire for its perceived inability to control the price rise.

The tariffs were imposed by Trump as part of his trade war. Trump argued that the tariffs were not paid by US consumers but Chinese companies, a claim most economists disagreed with. Trump eventually reached a deal with Chinese President Xi Jinping under which China was supposed to significantly increase its purchase of US goods in order to bridge the trade deficit. However, most of these commitments haven’t been met due to the COVID-19 pandemic and the ongoing global supply chain issues. Meanwhile, US-China relations have dived further under Biden’s presidency.

Biden has waived some of Trump’s steel and aluminum tariffs. He has also waived tariffs on solar panel imports for two years. Notably, Trump’s trade war led to a crash in US stock markets. Apple stock fell over 30% in the fourth quarter of 2018. The company sources most of its parts from China. Also, China is among the company’s biggest markets.  Incidentally, even Warren Buffett did not then buy the dip in Apple stock. The Oracle of Omaha however invested $600 million in Apple in Q1 2022.

China tariffs could have some impact on inflation

The tariffs apply on some $350 billion worth of goods from China. If Biden indeed waives the tariffs, it would have some impact on the country’s spiraling inflation. However, most analysts agree that it would not help lower inflation much. Treasury Secretary Janet Yellen has also backed the idea of waiving some China tariffs. “Some reductions may be warranted,” said Yellen at a congressional testimony. She however added, “I want to make clear I honestly don’t think tariff policy is a panacea with respect to inflation.”

Former Treasury Secretary Larry Summers has also said that waiving the tariffs “was the right thing to do.” He said, “It will hold down prices [and] enable us to take a more strategic approach when dealing with China. It will take 1% or more off CPI over time, cutting tariffs is the right thing to do. I hope the administration will find a way to do it.”

Meanwhile, Summers believes that the US economy is headed for a recession amid rising rates. Amid rising rates sales of discretionary items have been weak. We are also seeing some layoffs and Amazon, whose stock recently split, said in its Q1 2022 earnings call that it was “overstaffed.” 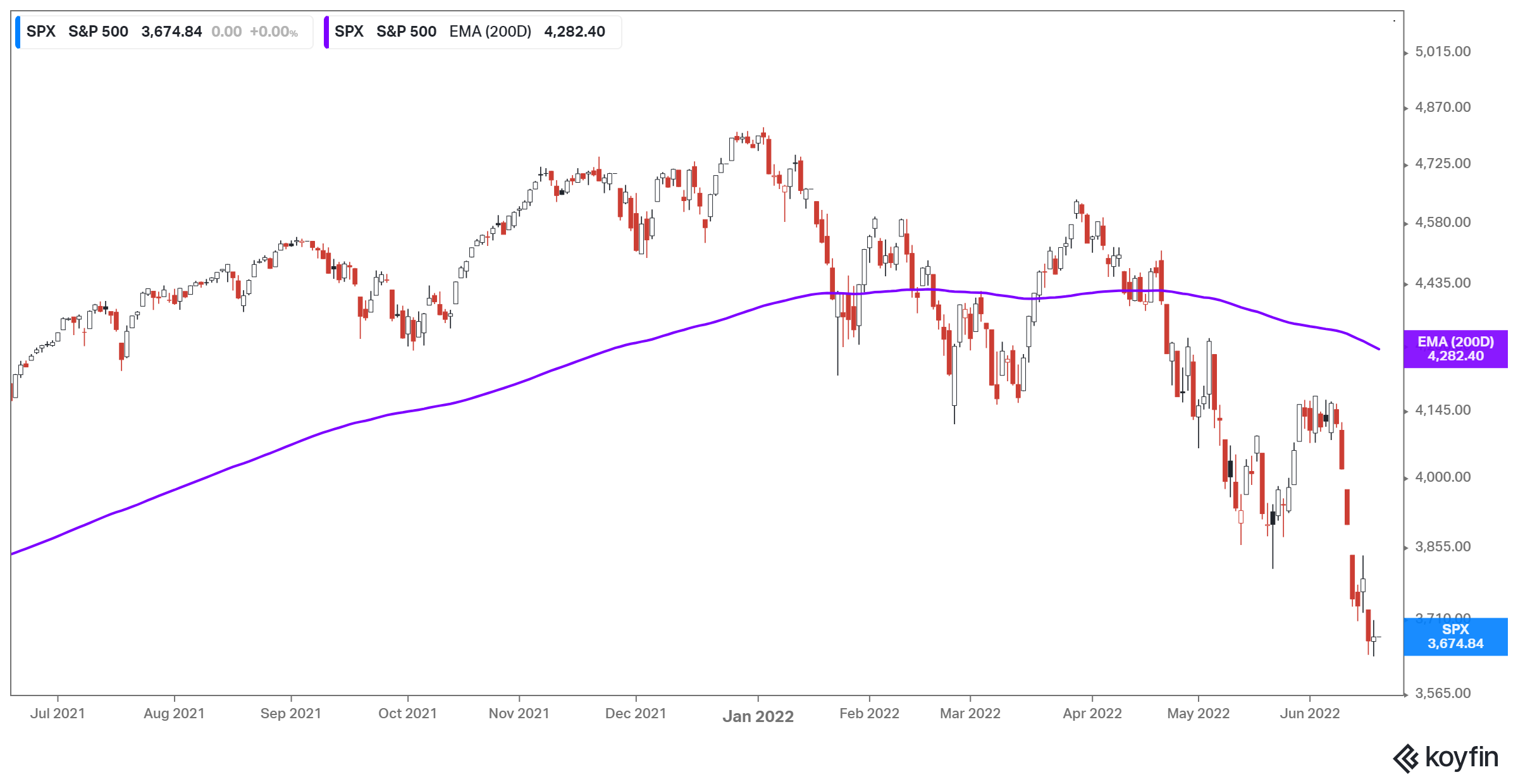 Coming back to the China tariffs, it would be a tough balancing act for Biden. Many would see it as a sign that the administration is going soft on China. However, former U.S. ambassador David Adelman believes that waiving China tariffs would help tame US inflation while also helping Democrats in the upcoming midterm elections.

He said Biden has the “ability to relieve the pressure on the American economy and American consumers that is caused by these very high tariffs rates that are imposed on more than $370 billion annually of Chinese imports.”

He added, “Many economists are saying that over time, you can have a full 1% decrease in the CPI, something that is very meaningful for American consumers.”

Adelman also said that the tariffs did not have any impact on the Chinese economy but have hit the US economy. He added, “Biden is starting to realize as the election is shaping up, it’s going to be the economy that is most important to voters. If the president can do anything to ease pressure, he should do so. Ultimately, good economics should make good politics.”

Biden has been taking steps to lower inflation

US inflation rose at an annualized pace of 8.6% in May, a new high since the COVID-19 pandemic. Biden has taken several steps to ease inflation. He has ordered a gradual release of 180 million barrels of oil from US strategic reserves. Biden is also considering a federal tax holiday and expects to make a decision this week. Summers meanwhile believes that the federal tax holiday would not be much helpful.

The Biden administration has been under pressure amid multi-decade high inflation in the US and might need to favorably consider waiving at least some of the China tariffs. Meanwhile, reports suggest that Biden won’t be making any decision on China tariffs until the G7 meeting next week. Unlike Trump, who took a unilateral approach, Biden has been trying to take allies along in tackling China’s alleged restrictive trade practices.