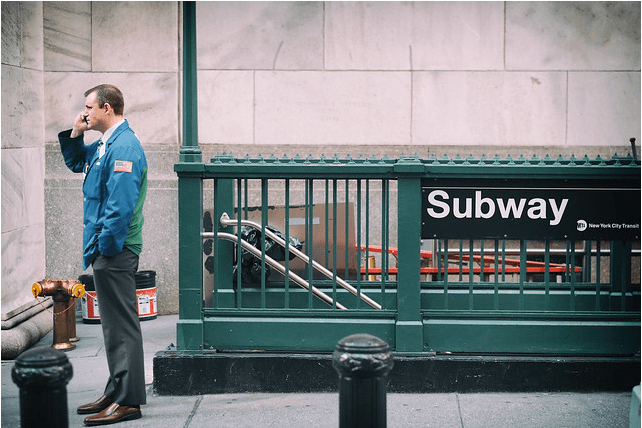 US stock futures are climbing this morning as vaccine hopes keep lifting market sentiment after week’s of strong volatility, while news from a trade deal between multiple Asian countries are also contributing to today’s positive performance.

E-mini futures of the Dow Jones Industrial Average are leading the uptick by advancing almost 300 points so far in early futures trading activity at 29,694, followed by S&P 500 futures, which are up 0.8% at 3,611. Futures of the Nasdaq 100 tech-heavy index are also trading 0.56% higher at 12,000 as the rotation trade continues to favor value stocks.

Vaccine hopes remain the major driver behind the markets’ latest rally, as broad-market indexes around the world have continue their advance since news from American drugmaker and vaccine front-runner Pfizer (PFE) revealed a 90% efficacy in the company’s treatment for the coronavirus.

Since Pfizer’s news, Dow Jones futures have outpaced the Nasdaq by roughly 6%, delivering a 5.2% gain while futures of the the tech-heavy index lost 1.2%, as traders favored virus-battered stocks over companies like Amazon, Facebook, and Google, which have see significant upside during the pandemic. S&P 500 futures gained 3% during the same period.

Meanwhile, news from Asia are contributing to today’s uptick as 14 countries have signed a trade deal known as the Regional Comprehensive Economic Partnership (RCEP), which reduces import tariffs among member countries.

Signing countries include ten nations from Southeast Asia along with South Korea, China, Japan, and Australia, with their combined economies accounting for no less than 30% of the global economic system and 30% of the global population – approximately 2.2 billion consumers.

Traders are skeptic about the impact that the reduced tariffs proposed by the trade deal could have in the region’s economy in short-notice as the conditions set forth in the agreement will be implemented at least two years from now and only after a significant number of the signing countries have ratified the accords.

That said, the agreement does improve diplomatic relationships within member countries and could increase China’s influence in the global economy, as opposed to the US policy under President Donald Trump, which has torpedoed trade relationships with multiple partners amid claims of unfair practices.

Dow Jones futures are climbing to all-time highs once again this morning after failing to settle above those levels in last Monday’s session on the day of the vaccine report.

The latest price action shows that the index has broken above a consolidation phase and could be heading higher over the next few months as traders start to rotate to virus-sensitive sectors with an effective vaccine by early 2021 considered a done deal at the moment.

Meanwhile, E-mini futures of the S&P 500 have also moved in a similar fashion, breaking above a consolidation triangle in recent sessions and possibly heading higher over the next few weeks as the markets continue to be optimistic about the economy’s short-term outlook – even as the virus situation in the US continues to worsen