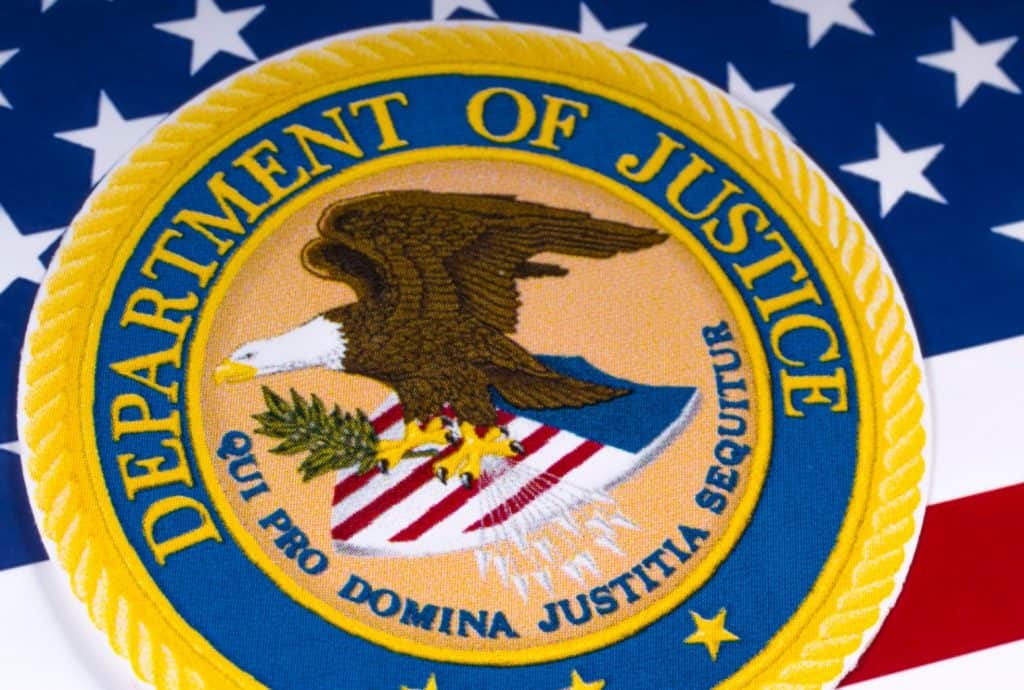 Social media giant Facebook (FB) is in trouble once again. The Department of Justice has launched a fresh probe into the company concerning the country’s antitrust laws.

According to some sources familiar with the proceedings, the inquiry has been ordered by US Attorney General William Barr. The company is already facing a separate probe by the Federal Trade Commission for following anti-competitive policies and now the DoJ wants to check if Facebook violated antitrust laws. Though the company has not responded to the probe yet, its share price has already started to fall. In premarket trades, its shares experienced a 1% decline. 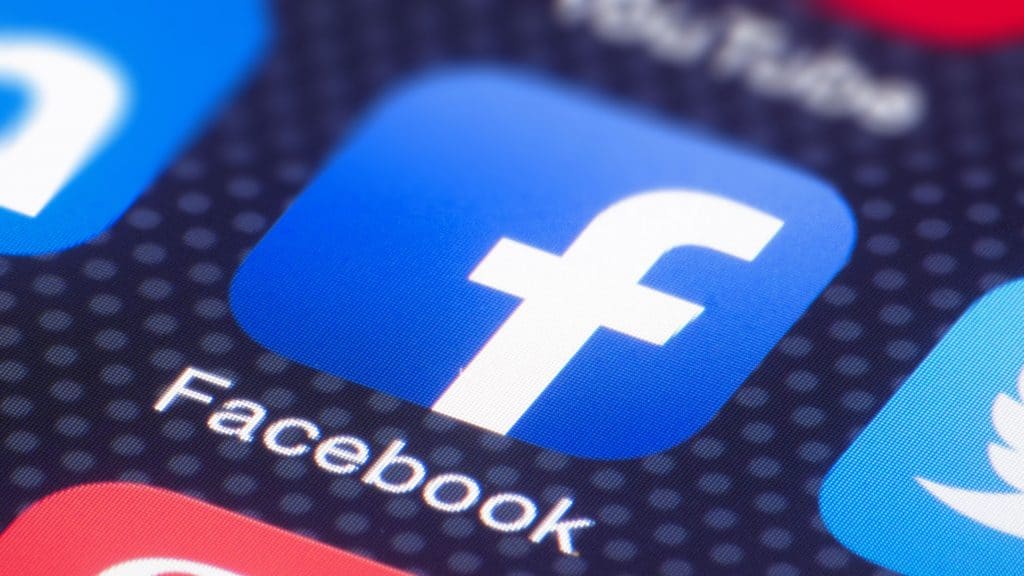 Interestingly, Facebook CEO spend some time in Washington last week. He met with President Donald Trump to discuss regulation of the tech industry and later went on dinner with a handful of Democratic senators, talking about the same. The senators allegedly didn’t seem too convinced by Zuckerberg’s proposals, especially as the company is planning to launch its own digital currency called Libra.

Is the DoJ breaking an agreement?

It was reported earlier that the FTC and DoJ had struck an agreement under which the FTC was to focus on companies like Amazon and Facebook. The DoJ, on the other hand, would concentrate on Google parent Alphabet and Apple. If such a contract exists, the DoJ has gone out of its way to ensure that it gets to investigate Facebook about its alleged misconducts.

Both the agencies have kept the details of their investigations secret. However, a Wall Street Journal report claims that the FTC is looking into the company’s acquisitions. According to S&P Global, Facebook has bought about 90 companies between 2003 and 2019.

Previously, the Justice Department said that it is looking at a few companies in search, retail and social sectors. In August, its antitrust chief said that the government is also looking at companies and their acquisitions. The considerable overlap between the two agencies and their investigations has caught the attention of some industry observers.

Senate Judiciary Committee’s antitrust panel chair Sen. Mike Lee has called out the overlap between the agencies. In general, both agencies discuss their fields of investigation in advance. However, the federal agencies are not alone in probing Facebook. A host of state attorneys generals from Colorado, Ohio, Nebraska, Florida, North Carolina, District of Columbia, Tennessee and Florida have also launched separate investigations into the company’s practices. New York AG Letitia James explained that they are looking into the company’s use of consumer data, advertising prices and how the platform has reduced the quality of choice available with consumers.