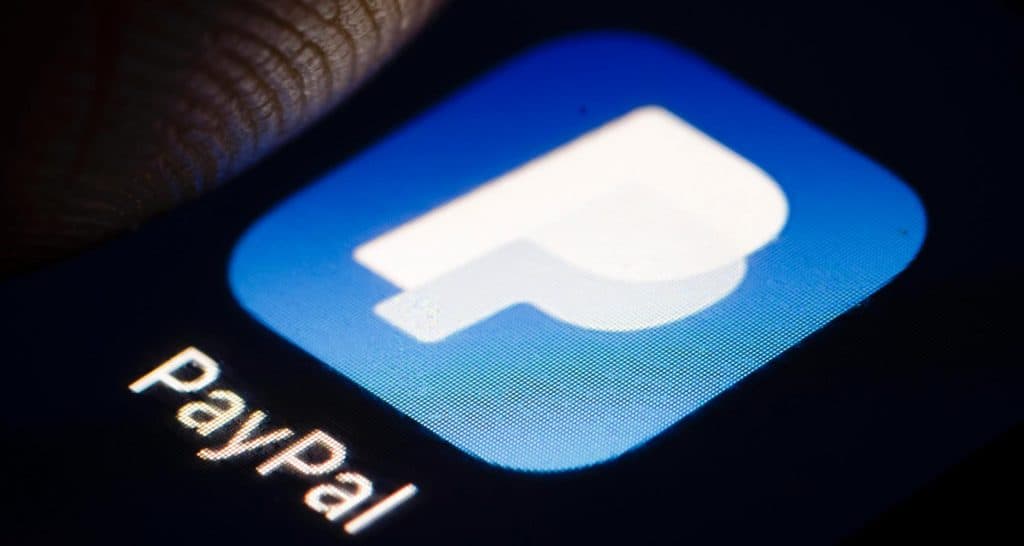 Trouble is brewing for US based payment company PayPal (PYPL) as financial intelligence agency of Australia is auditing it for checking compliance with local AML and terrorist financing laws.

Australian Transaction Reports and Analysis Center (AUSTRAC) will be leading an audit into PayPal Holdings to check if the company complied with the local counter-terrorism financing and anti-money laundering laws. AUSTRAC noted that there could be lapses in compliances on the company’s end. It has appointed an external auditor to see if the company has been proactively following the rules or not. The external auditor will look into the company’s finances, especially fund transfers, and report to the regulator within 120 days. 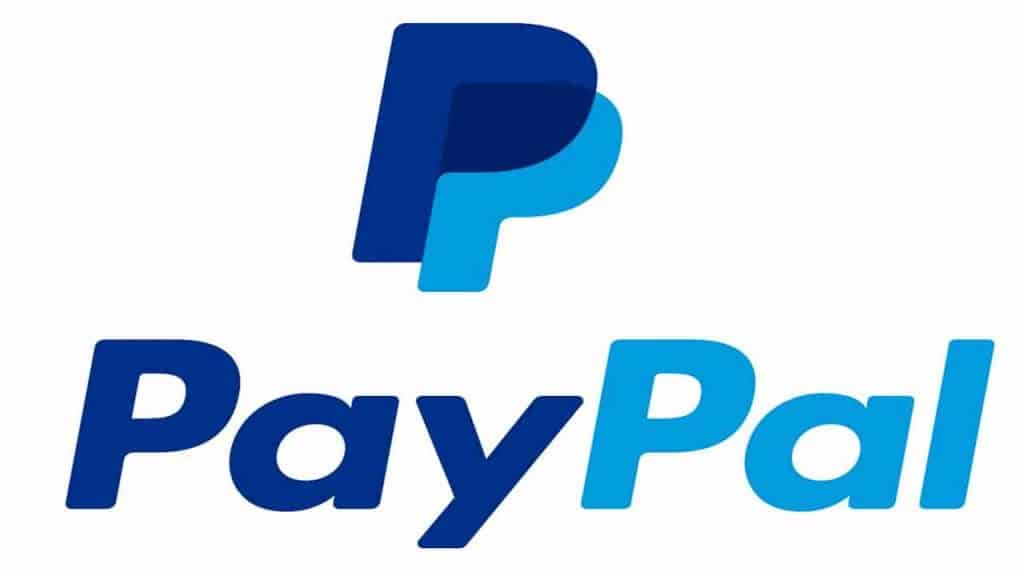 According to AUSTRAC, the International Funds Transfer Instructions have helped it in combating several serious crimes, like child sex exploitation. It has partnered with other agencies based on the inputs provided by the financial sector to double down on criminal activities.

Nicole Rose, the chief executive of the agency, released a statement recently, saying,

“Regulated businesses like PayPal Australia, who facilitate payments and transactions for millions of Australian customers every year, play a critical role in helping AUSTRAC and our law enforcement partners stop the movement of money to criminals and terrorists.”

PayPal said that it reported some issues with its systems to AUSTRAC after identifying them in an internal review. The company apparently found problems in how it reported international fund transfers to AUSTRAC. However, it said that the allegations of child sex exploitation via its network were incorrect.

Amanda Christine Miller, the senior communications director of PayPal, said that they are cooperating with the agency fully and will ensure that the external audit is completed on time. She said that the customers would not be impacted due to the audits.

The US-based online payments service is not the first such company to have caught the attention of the agency. Recently, it also looked into Afterpay Touch Group. The buy-now-pay-later company was scheduled for a similar audit in June this year for its non-compliance with counter-terrorism financing and anti-money laundering laws. The preliminary report for the same was expected to be handed over this Tuesday.

The Buy-now-pay-later industry allows users to buy the products of their choice without having to pay immediately. It is similar to getting a credit card but doesn’t come under the existing regulatory guidelines. It is also raising concerns about the identity of the shoppers.