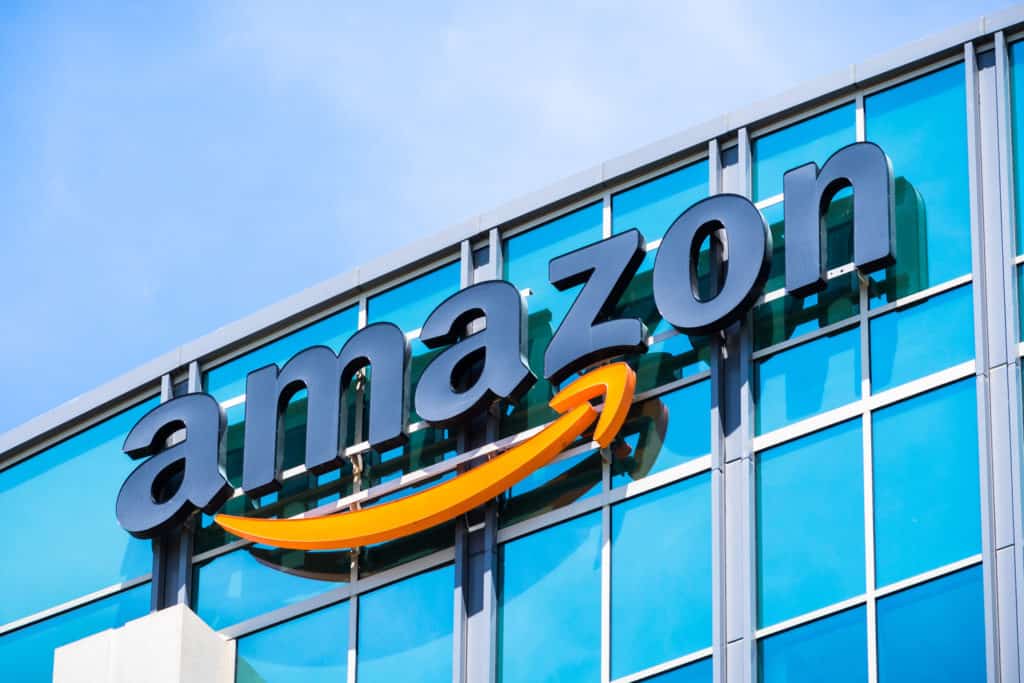 The government regulator, Federal Trade Commission (FTC) may soon launch an anti-trust investigation into Amazon’s Prime services and how the company competes with sellers on its own marketplace.

While Amazon will not be the only tech giant facing the anti-trust probe, it would be one of the more significant ones. The Congress, Justice Department and the Federal Trade Commission are willing to take serious steps to investigate anti-trust violations by larger companies. 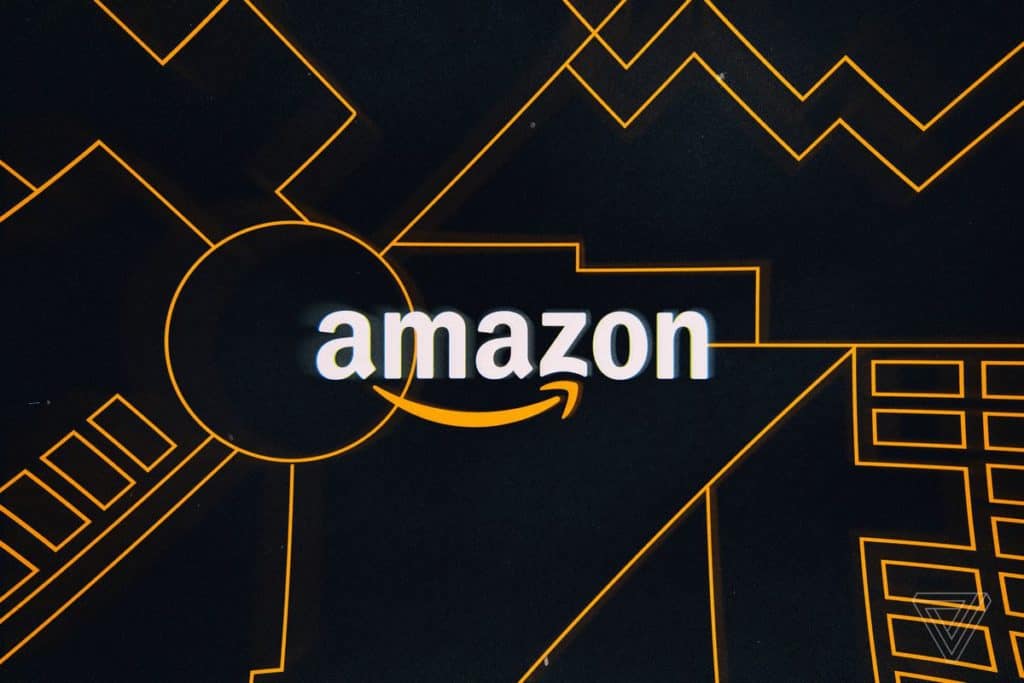 Last week, the Washington Post reported that Amazon would be facing an oversight from the FTC. Note that the FTC and the Department of Justice have agreed to divide the responsibility of scrutinizing large technology companies. The FTC has already started tightening its grip on Amazon, asking its competitors about the e-commerce behemoth’s business practices.

In February, the FTC Bureau of Competition announced that it will create a new task force to monitor the competitive landscape in the US tech markets. It will investigate anti-competitive conduct and launch enforcement actions as well.

Amazon has been at the center of an anti-competition controversy recently. US presidential candidates like Sen. Elizabeth Warren have called out the company’s anti-competitive behavior alongside several activist and legal scholars. Amazon currently controls about 50% of the online retail market in the US. Its online advertising business is the third largest in the US, behind only Google and Facebook, even though it isn’t the company’s primary offering. It also runs AWS, the biggest cloud computing platform in the world.

The FTC hasn’t launched a formal probe into the company’s practices yet but it is evaluating their business practices. A joint report by Recode and Vox suggests that the FTC could be looking into three important paradigms while investigating Amazon- its pricing structure, competition against its own sellers and the Prime bundle of services.

The pricing structure of FBA, the company’s logistics arm, will be an important part of this investigation. The logistics services are available for sellers who sell on Amazon and other websites like eBay and Etsy. However, Amazon charges a premium on FBA services for other marketplaces, making them more expensive.

Apart from this, the company has over 100 brands of its own that are sold on its e-commerce platforms, competing directly with third-party sellers. The FTC may want to investigate if the company uses sales data from its small and medium-sized merchants to create these brands and price them accordingly, eventually causing harm to other sellers. The Prime program, which boasts of 100 million members around the world who get to access the songs, TVs shows, movies, and quicker shipping, will also be scrutinized by the regulator.