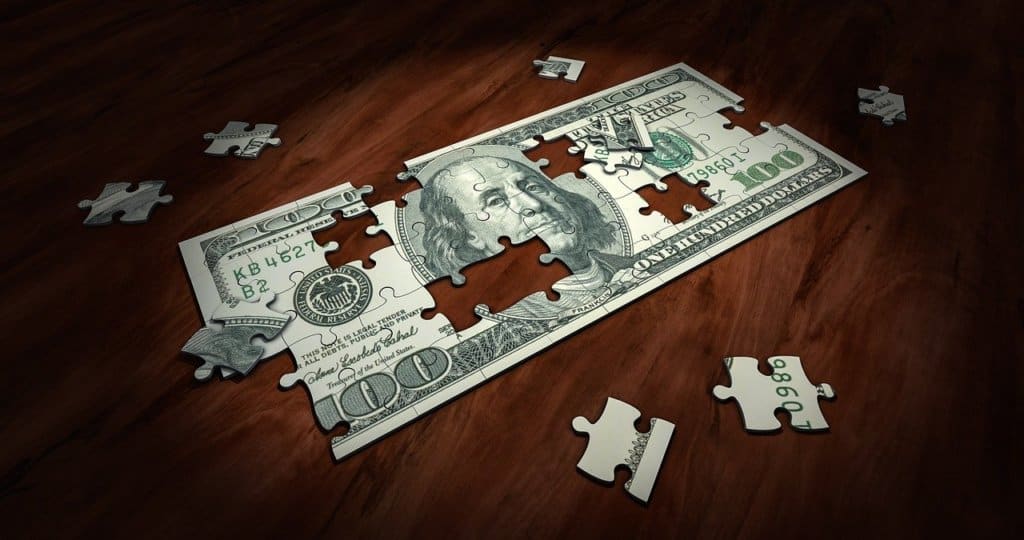 The US dollar – as tracked by the US dollar index (DXY) – is rebounding strongly from its 2020 lows of 91.95 during today’s early forex trading session as market volatility keeps rising.

This would be the greenback’s third consecutive day of positive performance if the trend holds up later once Wall Street opens, although traders are skeptical about this jump in the dollar given the widespread bearish sentiment towards the North American currency.

Although the Federal Reserve’s decision to let inflation run higher during the next few years has been putting downward pressure in the value of the greenback, traders have cut back on their long positions in European currencies lately as well as virus cases in the region continue to surge which could lead to another wave of lockdowns and to further fiscal and monetary expansion.

BNZ senior market strategist Jason Wong said about the rebound: “You could put (the dollar bounce) down to a bit of a trend reversal, it’s had a long run downwards”.

Although he added: “But if it is a floor, it’s only a short term one…everyone’s pretty bearish dollars for good reason”.

Is the US dollar ready to go higher?

The US dollar index’s latest price action shows that the value of the greenback remains within a falling wedge that started in late July, although today’s move has once again tested the upper trend line of that wedge.

Meanwhile, although analysts appear to be significantly bearish on the North American currency lately, the RSI oscillator shows a clear bullish divergence, which means that the RSI is going up while the price is going down.

This could be pointing to a trend reversal and this strong rebound we are seeing since Tuesday could lead to a break above the wedge, which would point to more gains ahead for the US dollar.

On the other hand, the CBOE Volatility Index – also known as the VIX – has broken above a falling wedge as well, as market volatility continues to rise with broad-market indexes including the S&P 500 stretching to all-time highs despite an unprecedented economic turmoil.

A rise in volatility could trigger a risk-off move in the financial markets and the dollar stands to gain if such a move takes place, as the greenback continues to hold its stand as a safe haven during times of financial distress.