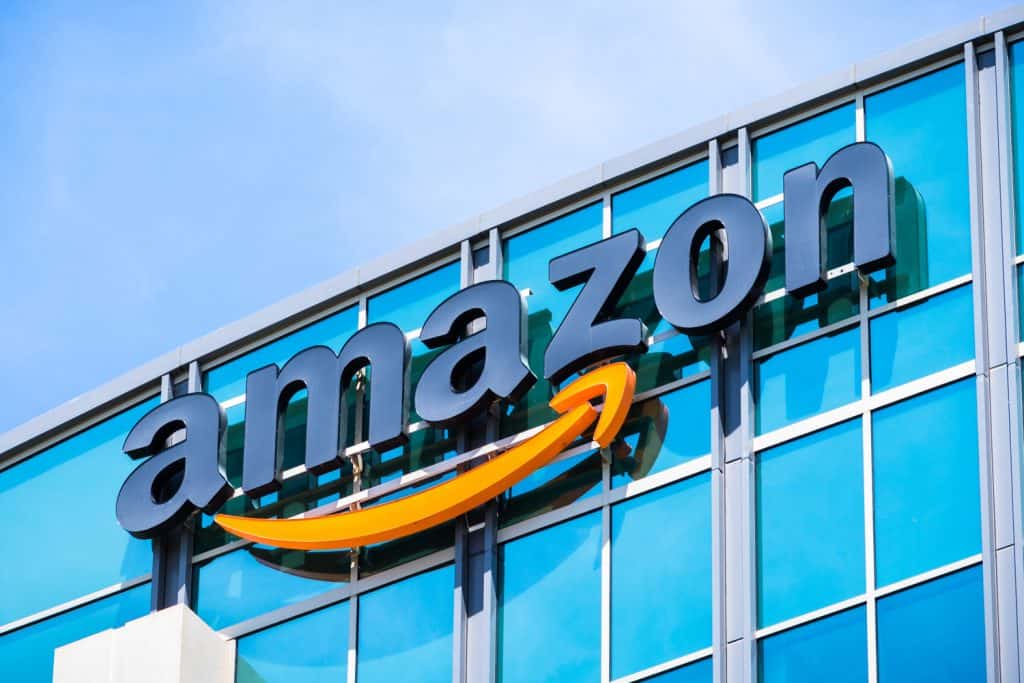 A US federal appeals court ruled out on Wednesday that Amazon can be held liable in cases where consumers bought defective products from third-party sellers.

The ruling by the federal appeals court could open the Pandora’s Box of lawsuits against Amazon. Till date, several courts, including two federal appeals courts, have maintained that Amazon cannot be held liable for goods sold by third-party merchants on its website. However, this week, the 3rd US Circuit Court of Appeals in Philadelphia broke away from the norm. It reversed the decision of a lower circuit, making Amazon liable for any claims related to defective products bought on its website. 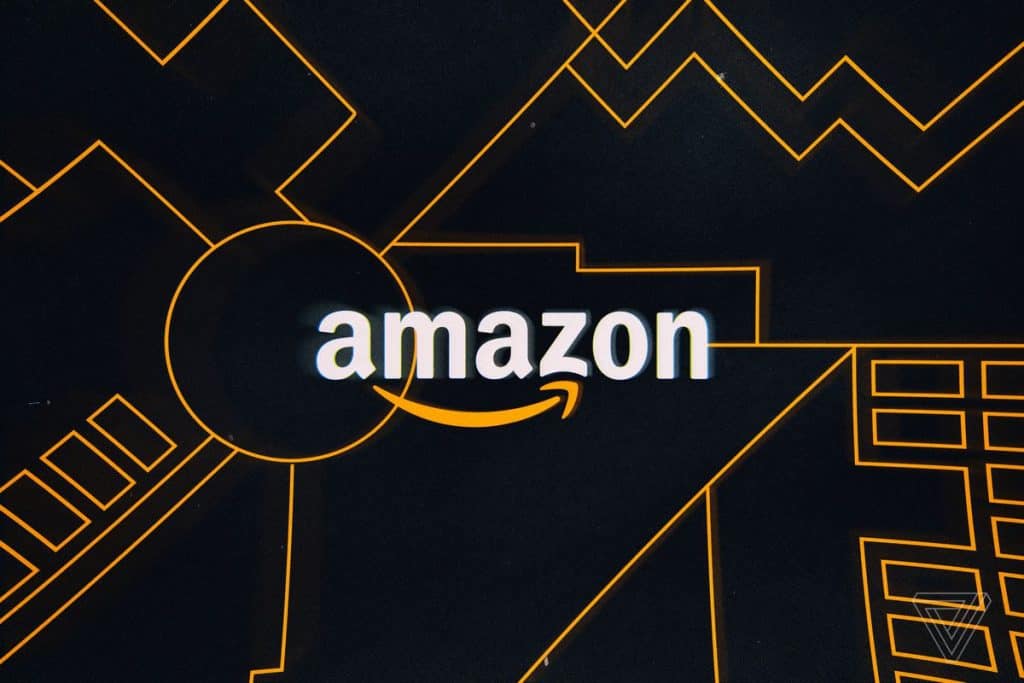 Amazon has not officially responded to the case yet. However, lawyer of the petitioner David Wilk commented that it was “gratifying” that the 3rd Circuit Court has agreed with their arguments. He noted that the court recognized that the existing product liability laws in the state were not looking at the fact that Amazon enjoys a huge dominance on the market. Note that liability for defective products is governed by the state laws and the decision was taken keeping in mind the laws of the state of Pennsylvania.

What was the case?

Pennsylvania state resident Heather Oberdorf sued Amazon in a federal court in her home state, claiming that she was blinded in one eye because of a dog leash she purchased on Amazon. The retractable leash was sold by a third-party vendor called The Furry Gang which shipped the leash directly to her home from Nevada. The product snapped and recoiled and hit her in the face because of which she was blinded. Both Oberdorf and Amazon were unable to get in touch with a representative from the vendor. Court papers also reveal that the vendor has been inactive on Amazon since 2016.

Circuit Judge Jane Richards Roth said that Amazon might be liable for defective products in part because of its business model. She said that Amazon “enables third-party vendors to conceal themselves from the customer, leaving customers injured by defective products with no direct recourse to the third-party vendor.”  The case was decided with a 2-1 majority of a three-judge panel. Now, the panel has sent the case back to the lower court, which will decide if the leash was defective or not.

Amazon’s e-commerce platform features products from Amazon brands as well as third-party vendors who sell on their website. These vendors can provide either ship goods to customers by themselves or store them in Amazon warehouses for shipping. Amazon earned $11 billion in the quarter ending March by providing services to third-party sellers.